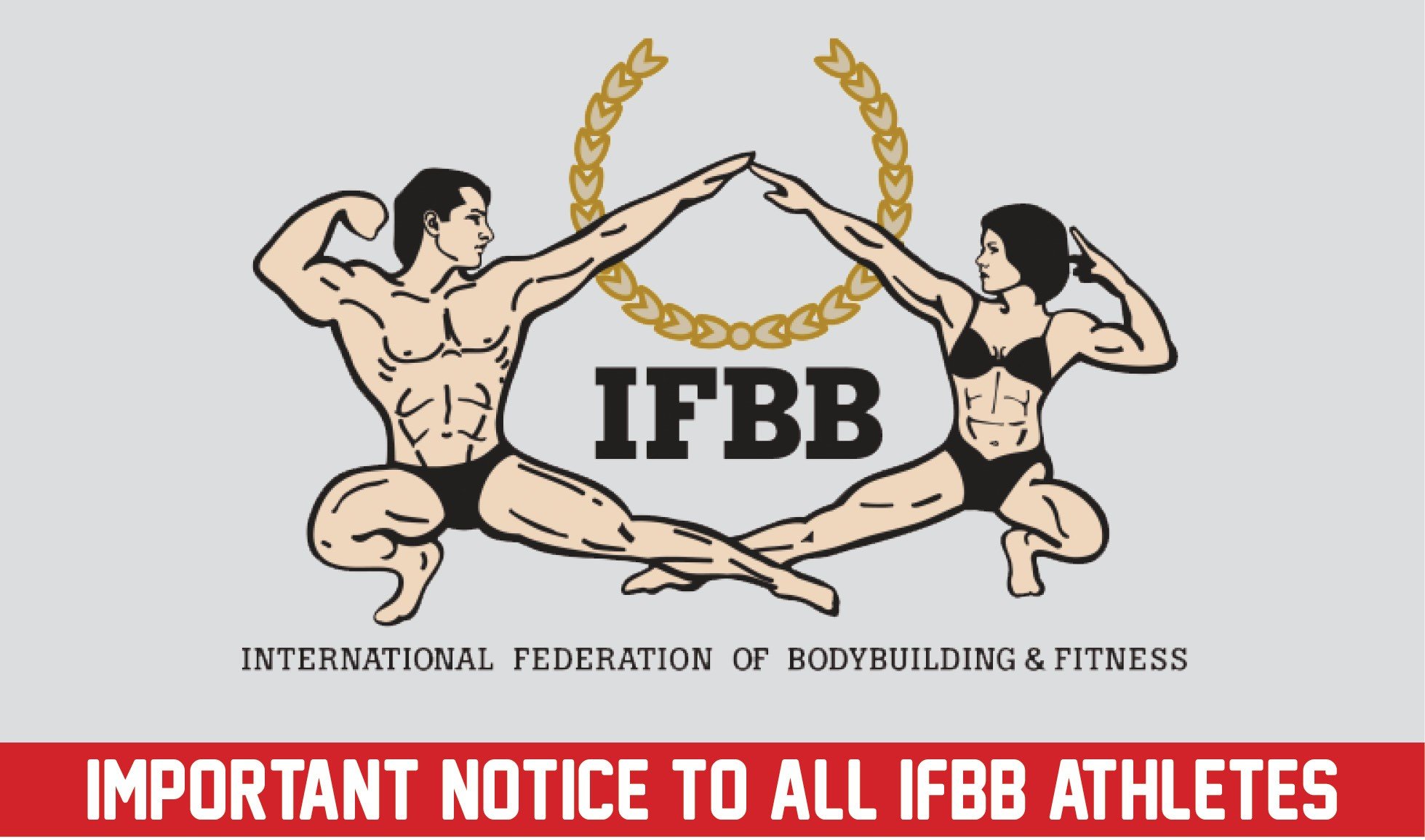 The IFBB International has released an announcement to make it clear that the Arnold Classic competitions in Columbus, Ohio and Australia are not IFBB sanctioned events.

The suspended organization is the NPC/IFBB Pro League.

Both events are organized by an IFBB suspended organization, due to breach of International Sport Regulations and serious violations of the World Anti-Doping Code.

The participation in any of these non-sanctionned events will carry a re-installment process, accordingly to article 19.4.7 of the IFBB Constitution, without prejudice of additional disciplinary measures that may be adopted by National Federations.

Article 19.4.7 of the IFBB Constitution:

19.4.7 . Any athlete or official who participates in a competition or event not approved or sanctioned by the IFBB, may be fined, suspended or expelled. The amount of the fine as well as the suspension period will be decided by the IFBB Disciplinary Commission, within the maximum limit as established by the Executive Council. Once the suspension has been completed and before participating in an IFBB competition or event, the athlete must be drug tested at his or her own expenses.
In special circumstances, the IFBB Disciplinary Commission may recommend to the Executive Council the expulsion of the athlete or the official. Participation shall include, but shall not be limited to, competing, guest posing, giving a seminar, lecture or similar presentation, judging, officiating, allowing the use of one’s name and/or likeness for promotional purposes, and/or taking part in a non-IFBB sanctioned competition or event in any other way, shape, or form.

All athletes must remember the IFBB Pro League is a totally different federation now. It has no relation to the IFBB  since the last 2 months of 2017 onwards.

The IFBB Pro League have similar rules. While they might be a bit more lenient when it comes to guest posting or giving seminars, the IFBB Pro Athlete as well cannot compete with any other federation. This now includes the newly formed IFBB Elite Pro League.

IFBB Pro will not impose any sanction or penalty, or otherwise interfere in any way with,any person on account of that person’s participation by guest posing, giving seminars, or otherwise appearing (but not competing) at any bodybuilding or other fitness contest offered by another organization, whether such person is an athlete, promoter, sponsor, vendor, or otherwise, and does not condone, ratify, facilitate or permit such actions by any IFBB Pro officer and/or employee. Thus, notwithstanding IFBB Pro Rules 1.5 and 1.6, IFBB Pro athletes are permitted to guest pose, give seminars and otherwise appear (but not compete) at non-IFBB Pro competitions.

All athletes have to take all these rules in consideration when the time comes to deciding what association is more viable for them. Both pro leagues offer prize money and numerous competitions to compete in. 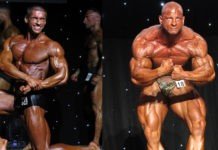 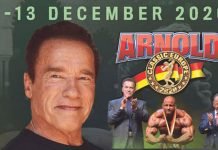 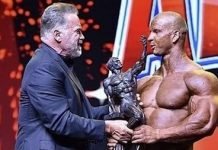