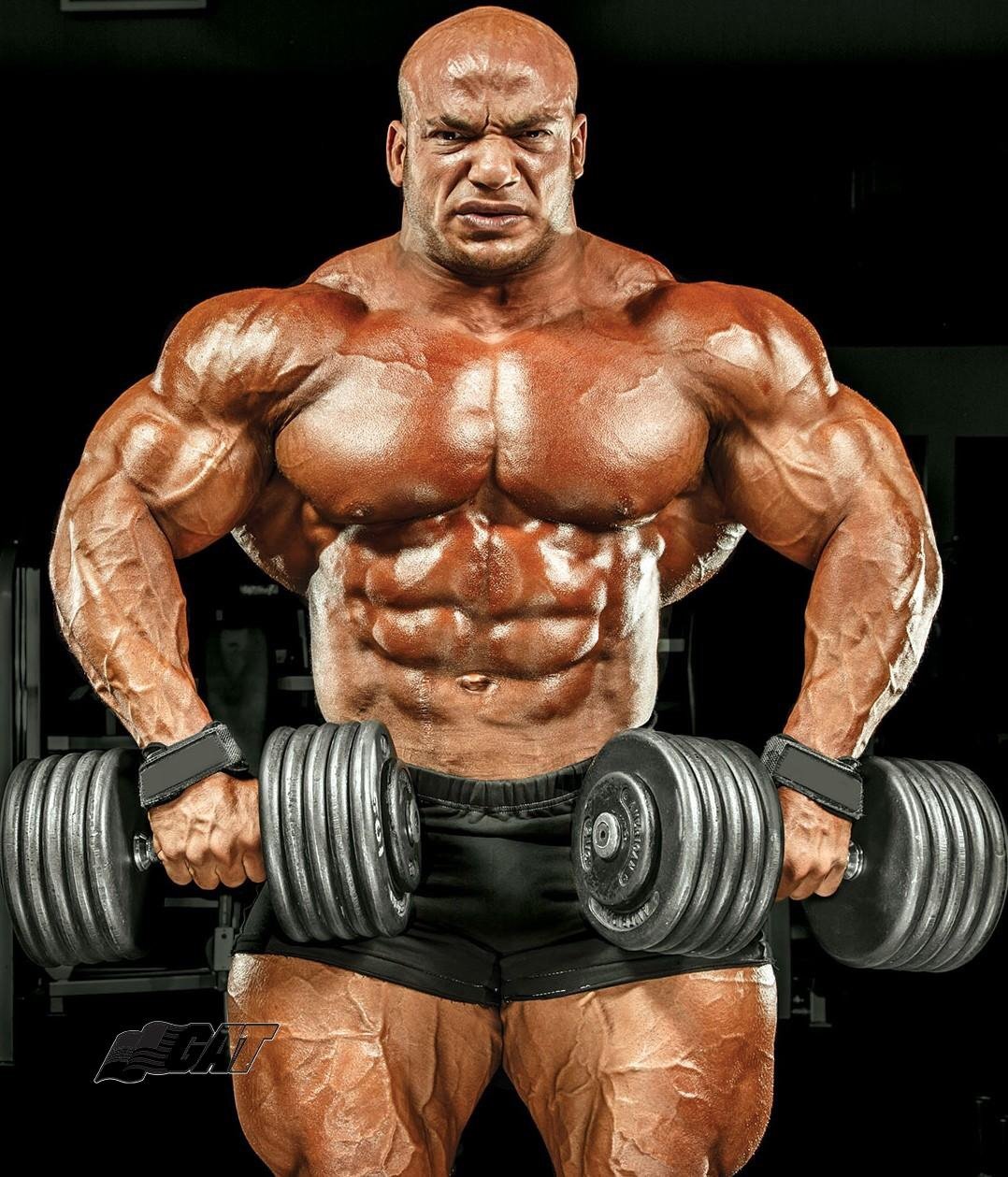 Big Ramy has been known to have had a number of different people to guide him in his prep for competitions in recent years.

From George Farah to Dennis James and finally Chris Aceto.

It has been reported that Big Ramy will now be working with Oxygen Gym owner Bader Boodai and the Camel Crew for his 2017 prep.

As it looked like it would be the perfect match with Chris Aceto, it seems that all was not what it seems, even though Big Ramy looked much improved in 2016 at the Mr. Olympia.

In past interviews, Dennis James has been critical of how things are handled by Bader Boodai and his team. Dennis James has said on a number of occasions that it was an impossible situation to work in.

As well it has been reported that Bader Boodai will be organizing the IFBB Kuwait Pro Championships and adding an Amateur Competition to be held over a two day period the last weekend of September following the Mr Olympia & Arnold Classic Europe.