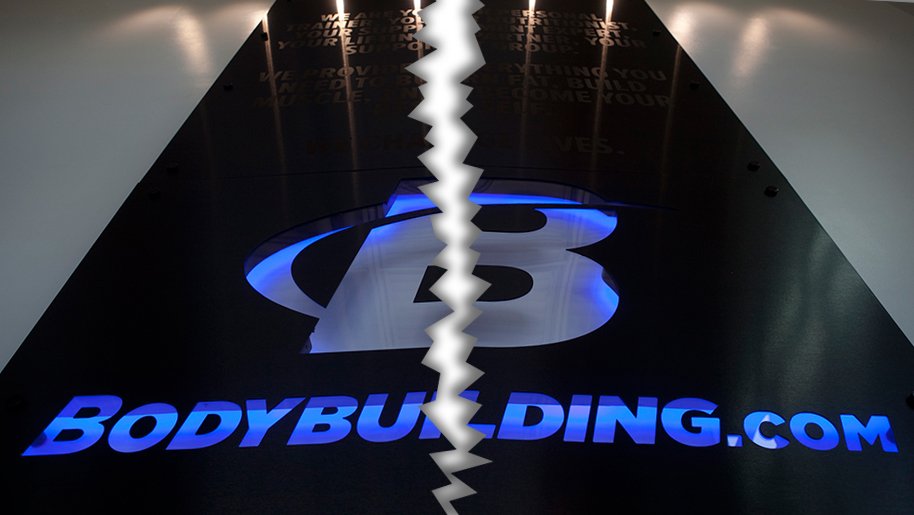 Bodybuilding.com, one of the biggest supplement online stores in the world is heading into the Christmas holidays as they would like to.

It seems the vast number of supplement companies and customers purchasing direct from the internet has taken its toll on Bodybuilding.com’s profits.

90 employees (15% of their staff) went to work as usual last Thursday at their office in Boise, Idaho. They would then be notified that their would be lay offs in the company.

By 9.45am, employees were already seen leaving the building with their private belongings according to reports from KTVB.com.

Director of Offline Marketing Keith Sivera, who was not among those who lost their jobs, confirmed that about 90 people were laid off Thursday. It’s unclear whether the company is planning additional layoffs.

“Today Bodybuilding.com announced an organizational downsizing,” the statement read. “The change is part of an ongoing planned restructure designed to strengthen Bodybuiling.com’s core business and reach a wider set of customers.”

According to the Department of Labor, Bodybuilding.com employs about 500 people in Boise. The company launched in 1999.