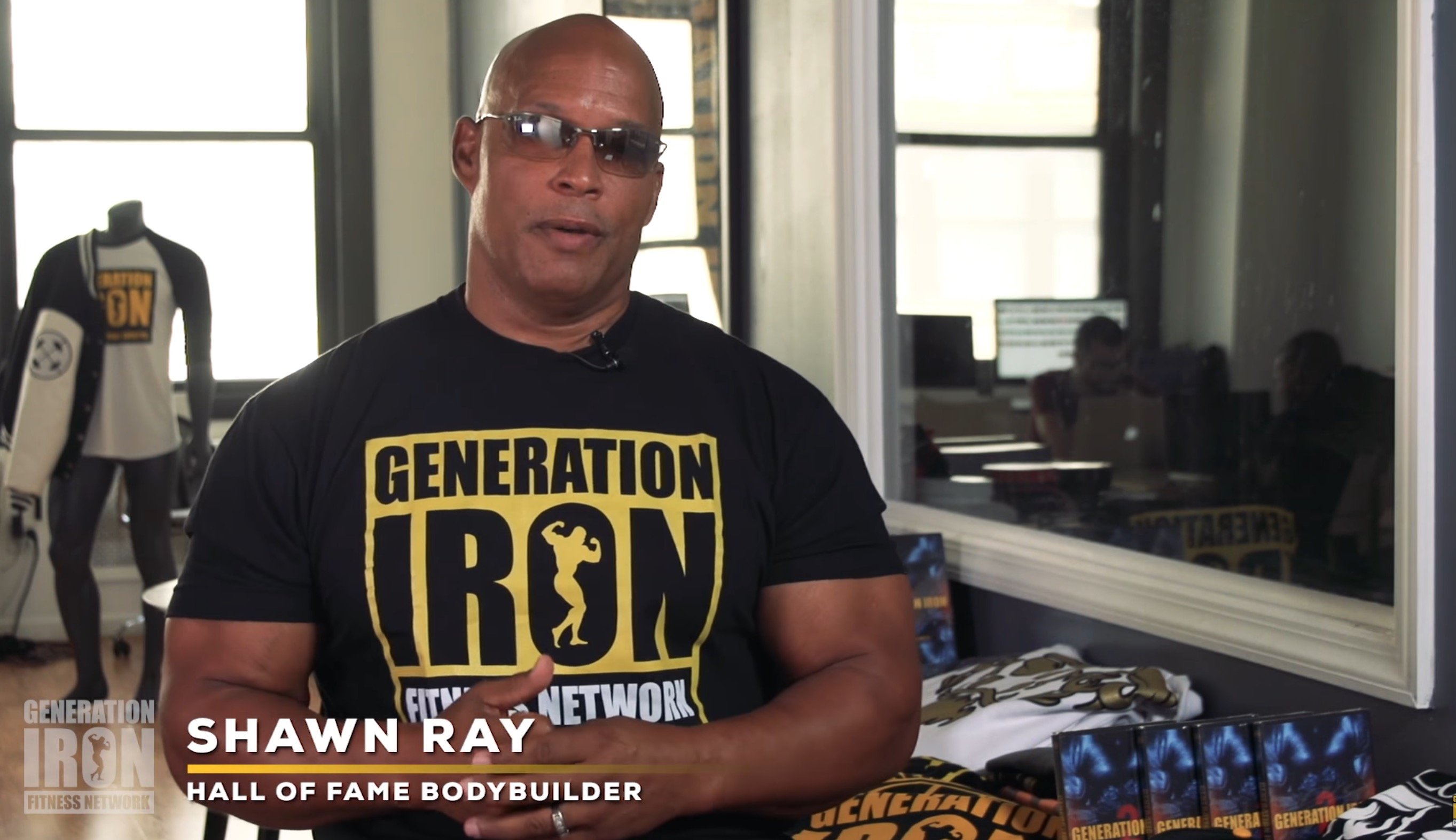 Earlier last week, Shawn Ray made the big announcement that he left Muscular Development after a long working relationship with them.

Shawn Ray is not only known for his fantastic career in bodybuilding, but he is also known for his previews, reviews and contest coverage of all the major events in the NPC and IFBB all over the world.

The bodybuilding and fitness industry also know Shawn Ray for his straight to the point (or harsh as some would say) criticism of athletes and certain events in the industry.

Shawn Ray has now signed with Generationiron.com as a Senior Analyst and Producer.

This is what Shawn Ray had to say: