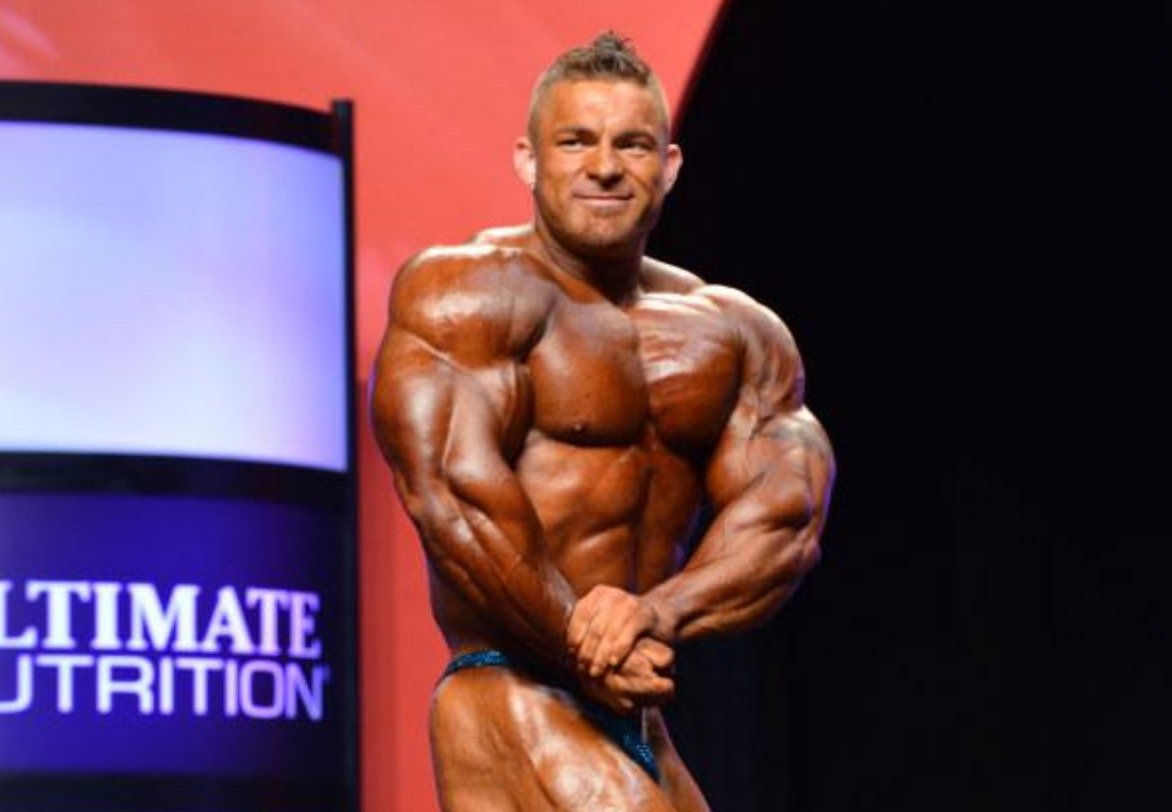 IFBB Pro and 212 Olympia Champion, Flex Lewis, announced Friday that he has decided to leave BSN after three years as a sponsored athlete. This was an amicable decision for both parties.

BSN, a leader in the sports and nutrition industry and Flex Lewis, current 5-time 212 Mr. Olympia have shared a successful and respected partnership. Lewis spent many years working with BSN to help the brand establish recognition on a global level and promote the sport of bodybuilding worldwide.

“Flying the flag for the 212 division has been my passion as an IFBB professional athlete. I have had the pleasure of traveling the world as BSN’s main athlete for the past few years and have nothing but respect for the company,” Lewis said.

“BSN and myself have different visions of what should be brought to the bodybuilding and fitness market. Our future goals and ideas were in different arenas and through many discussions, we both decided that going separate ways was the best route to take,” Lewis continued.

With a strong understanding of the bodybuilding industry and motivation as an entrepreneur, Lewis’s decision to move on was made with the anticipation of growth in new business adventures. This includes expanding his brand as a leader in bodybuilding and creating more opportunities to connect with his fans.

Expect to hear from Lewis in the coming months about new partnerships, appearances and opportunities, as his sights are focused on achieving a 6th 212lb Mr. Olympia victory.