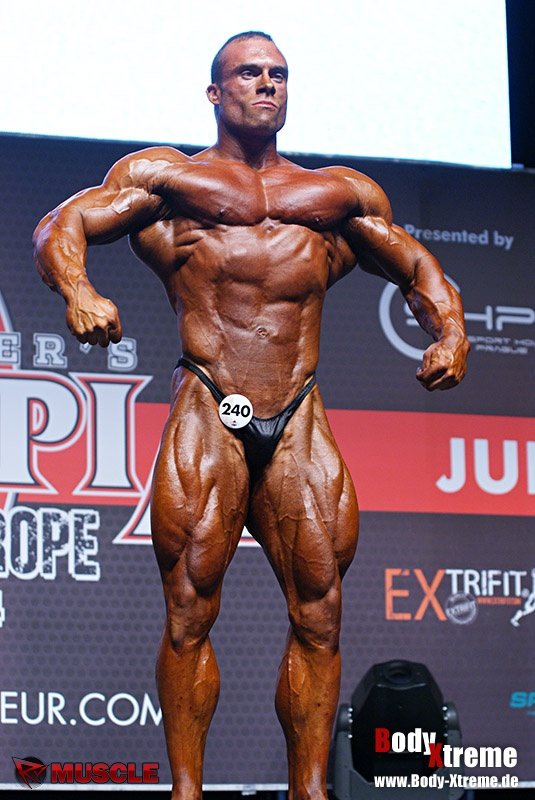 Roman Fritz will not compete at this year’s EVLS Prague Pro due to injury. “I would love to have began my professional career on stage, where I won my pro card. Unfortunately I cannot attend, because I was injured. I sincerely apologize to the promoters and the fans who wanted to see me at the EVLS Prague Pro on stage.” commented Roman Fritz .