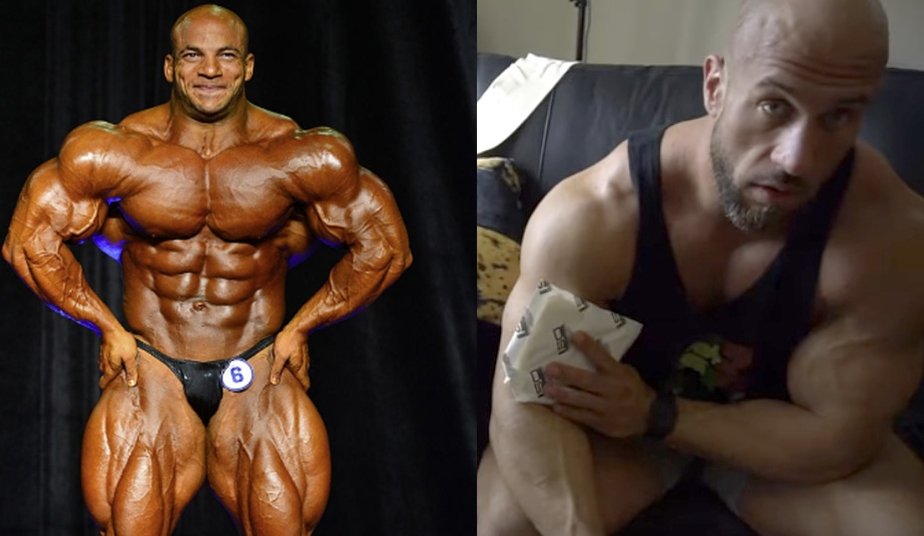 A week ago, Evolutionofbodybuilding.net published an article revealing that Big Ramy suffered a shoulder injury.

Big Ramy revealed the news to Dennis James during a live chat session on Instagram. At the time, Big Ramy revealed he was planning to compete in Florida to try to earn qualification for the 2019 Olympia.

Just a week later, Nick Trigili revealed the news that Big Ramy has decided not to compete this season.

Big Ramy was preparing to qualify for the 2019 Mr. Olympia in Florida, the last qualifying event before the Olympia Weekend.

It seems that Ramy’s injury is more serious than first thought and it has definitely hampered his plans for the 2019 season.

In other news, Antoine Vaillant has also revealed that he has suffered an injury as well.

Antoine has suffered a bicep tear while trying to move a heavy item at the gym. Even though he has suffered a torn bicep, Antoine did reveal that he still might compete at the New York Pro and as well the Toronto Pro.

In an interview with Ron Harris on Muscular Development, Nathan De Asha also revealed that he has just started training legs after suffering a knee injury. To give the proper time for his knee to heal, De Asha did confirm that he might compete at the 2019 British Grand Prix.

With all these injuries so early in the season, hopefully the other Mr. Olympia contenders can stay injury free and arrive to the show in their best condition.