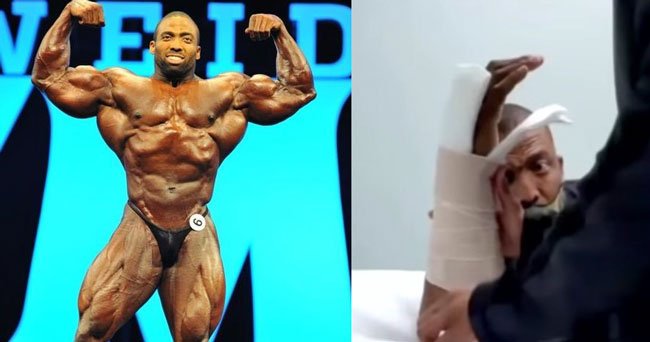 Injury forces Cedric McMillan out of the 2020 Mr. Olympia.

As the 2020 Olympia Weekends gets closer, another major athlete had to pull out due to injury.

Confirmed by Fouad Abiad on his official YouTube channel, Injury has forced Cedric McMillan to pull out of the Mr. Olympia due to a broken collar bone and a dislocated hand.

How Cedric managed to get injured is still a mystery until publishing this article, no news has been revealed.

Along with Cedric, Flex Lewis will also be missing from the Mr. Olympia line-up.

Another athlete that is still in doubt is Hadi Choopan. Getting into the USA has always been a problem for Choopan and this year will be another challenge.

In 2019, Cedric was awarded a Special Invitation to the Olympia.  Cedric found himself on the outside looking in when he came up just short in the Olympia Points Qualifying Standings.

Cedric could not compete since he was on active duty with the military.

The news of Cedric is very unfortunate for the Olympia Weekend organizers. Cedric is one of the fan favorites and his presence will be greatly missed from the famous Athletes Meeting and Competition.

Evolutionofbodybuilding.net wish Cedric a speedy recovery and hope to see him back on the competitive stage as well. 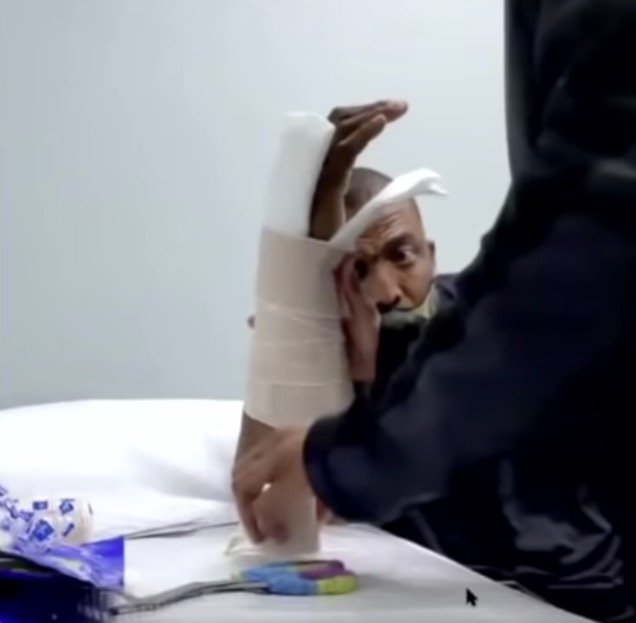 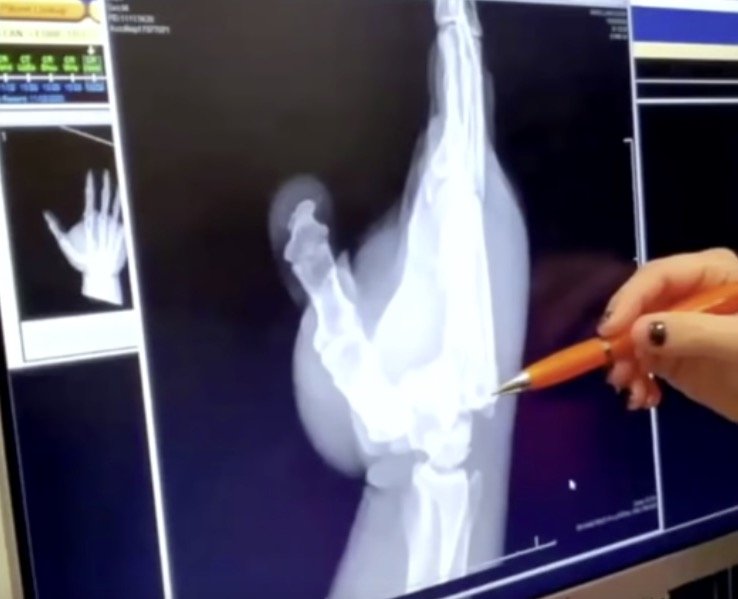 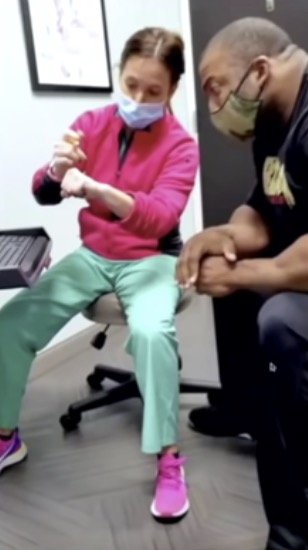 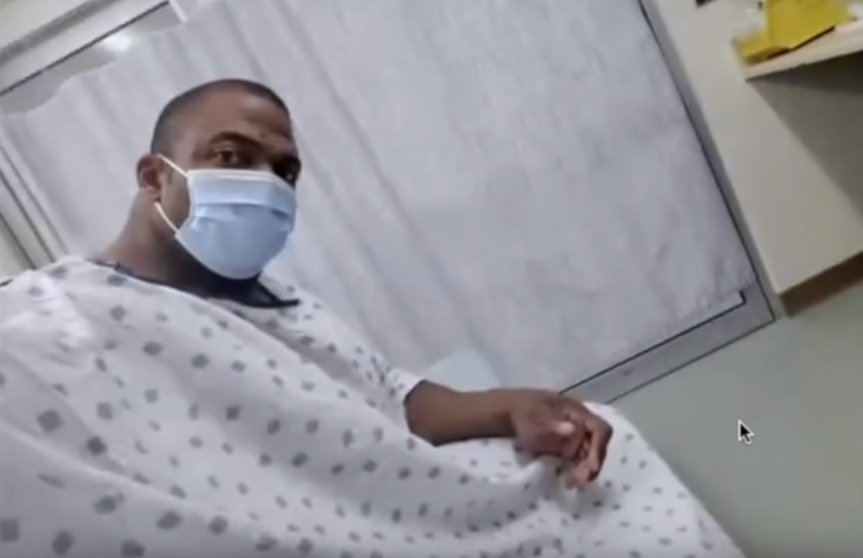