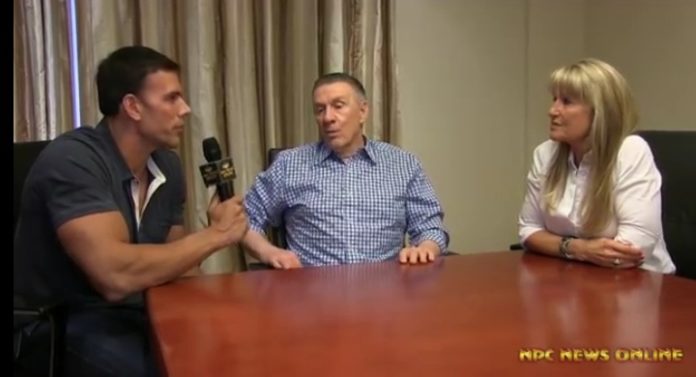 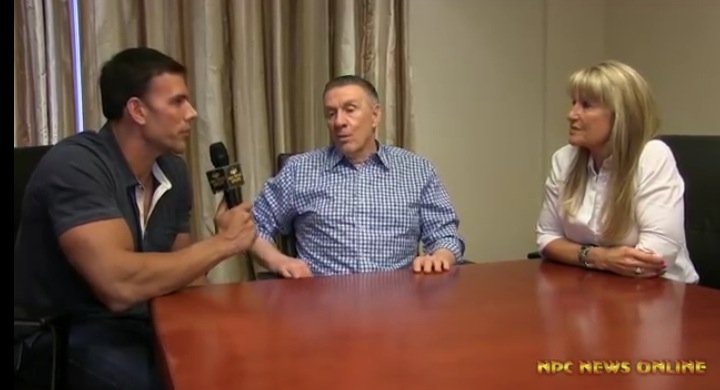 Earlier this week the NPC announced that a new division called Classic Physique for men would be introduced for the amateur level and eventually professional level in 2016.

Are Jim Manion and the crew finally listening to the call of Arnold Schwarzenegger for a more pleasing physique in the sport? If yes, this is a great move. But is this, another distraction to cover the real problem?

To be fair, IFBB President Dr. Rafael Santonja introduced the Classic Bodybuilding division in the IFBB amateur level in Europe many years ago, and the competition is healthy.

Honestly, if the athletes from Europe, Turkey and the Arab nations had to go head to head with the NPC athletes, I am sure the IFBB Amateur athletes will show them how it is done. The classic look has always been taken seriously in Europe at the amateur level, and hopefully this takes place in NPC’s new division.

NPC want to stay away from the word bodybuilding in this division as it is in Europe, even the posing trunks will be different.

Now, the NPC want the men’s physique athletes to tone down their look. This will lead to a number of them shifting to this new division. So next year, we will surely see athletes moving to the new division.

Getting back to why ‘distraction’ is being used in this article…. The real problem is the IFBB Pro League. Why can’t the Pro Bodybuilding division be fixed? The outcry was to fix this division and get the classic bodybuilder look back. Size can still be there like in the 80’s and 90’s.

Why make another division to make the fans happy? When you are really just covering the real problem.

Open up a magazine today, the men’s physique and women’s bikini athletes are dominating every issue, and the bodybuilders are being thrown to the side.

The men’s physique and the classic bodybuilder are what the fans are shifting to today. And the women (and men) love seeing the bikini class as well.

If the problem is not solved soon… the days of the bodybuilding being the main attraction are surely going to come to an end.

A person will want to see a healthy physique that he or she might have a possible chance to look like after some good training.

Seeing over sized and bloated physiques is not what the fans want to see today. The person on the street want to see a athlete close to competition shape all year round, not just for 5 minutes.

It is a good thing that Jim Manion has took a stand on this, but he must really show his fist when it comes to the Bodybuilding Pro League and fix the problem fast!!