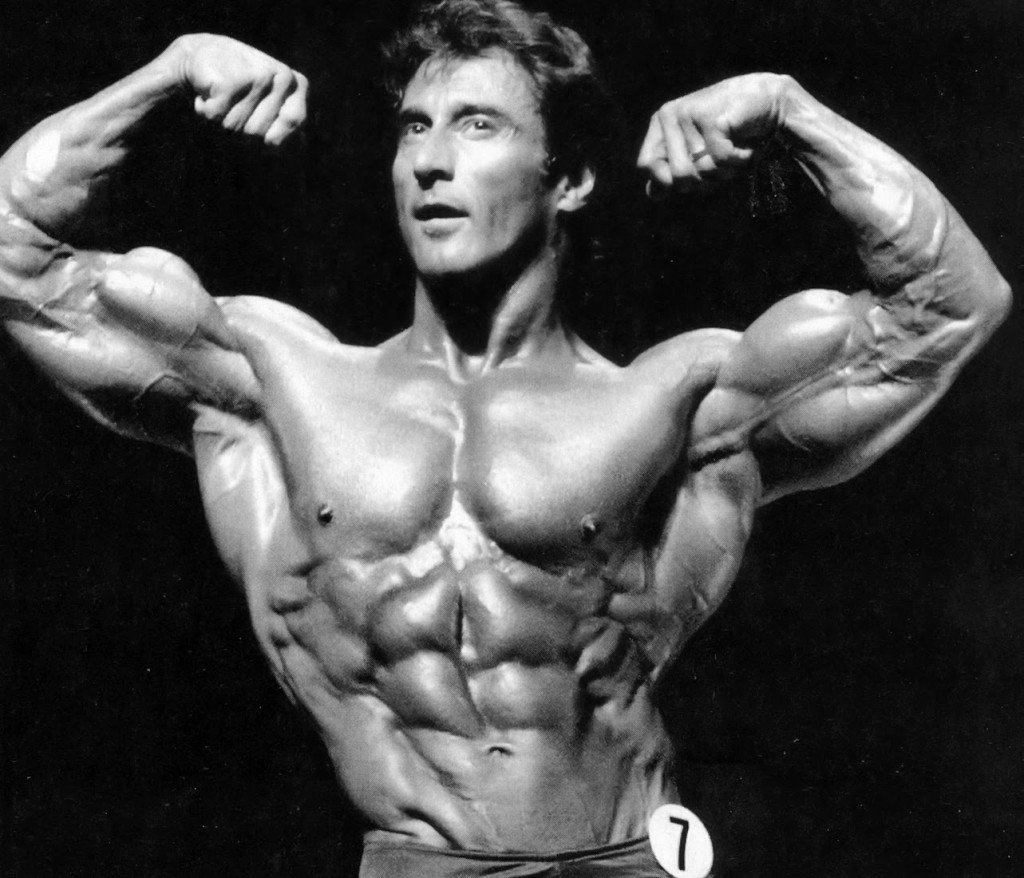 Since the 2015 Arnold Classic, Arnold Schwarzenegger has made it a point to show his views on the direction modern bodybuilding is going.
The shows are much bigger with more cash prizes for the hard working athlete.
This is all a great accomplishment since the 60’s and 70’s era.
But one this is missing today…. And that is the real bodybuilder.
I agree with Arnold totally in his disgust as the way the bodybuilder is looking today.
He explains it perfectly in the videos that are spreading around on social media.
Bodybuilding is not just how big you look, but it is how balanced you look.
The vacuum pose has vanished totally from the sport; a bodybuilder has a harder time keeping his gut in than posing itself.
The judges have to be trained on how to look at a bodybuilder from top to bottom, and yes, they do have to say to themselves ‘would I want to look like that?’
Bodybuilders with a physique like Frank Zane, Steve Reeves, Lee Labrada, Lee Haney, Shawn Ray and Arnold Schwarzenegger are totally wiped out from the sport, and if a bodybuilder had to show a package like that, he would not even be looked at, as he is not ‘big’, even Lou Ferrigno who was one of the biggest to walk on the stage had a tiny waist.. 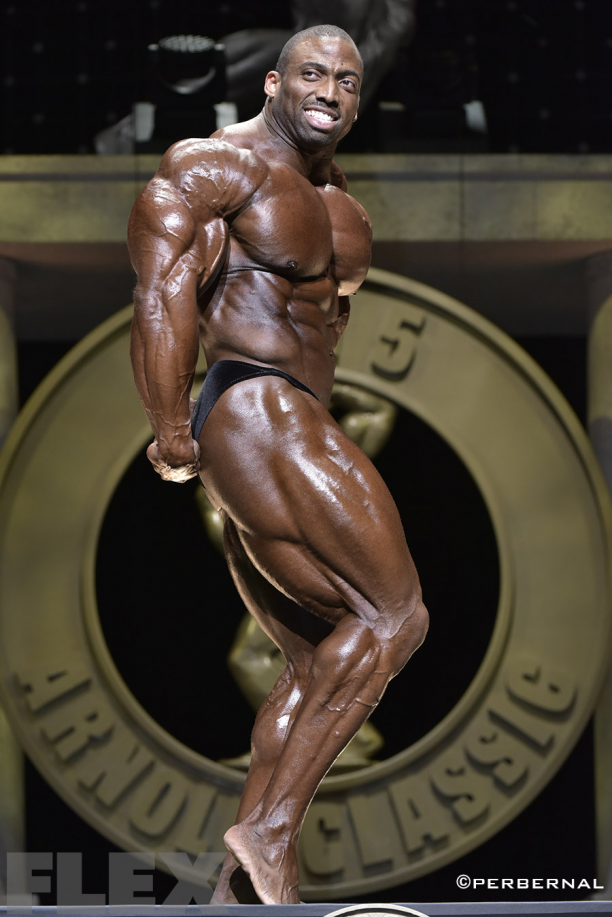 Fans of the sport are confused of the fact that the Bikini Class and Men’s Physique class is gaining much more popularity, but the answer is there right in front of us.
They all have physique that any common person can come close to, and are an inspiration to anybody that walks into the gym.
The elimination of women’s bodybuilding from the Arnold Classic, is proof that Arnold is totally fed up the way certain athletes are presenting themselves.
Seeing an Olympia athlete is great, but how many can achieve this goal? And how many have killed them selves to achieve this goal.
These athletes are truly the elite of the sport, but they are X-men as well.
Looking at the photos of the 2015 Arnold Classic again, I still cannot understand how a bodybuilder like Cedric McMillan did not place any higher.
Fourth place for Cedric was a joke and the judges should be ashamed. Was it because he was not dry or ripped to the bone? What is the reason?
The reason www.evolutionofbodybuilding.net was created, was to show the new fans of the sport what bodybuilders looked like in the 60’s to 90’s.
We will keep promoting the sport with the stars of today, but we will definitely continue to feature the men and women that created this sport.
The sport has to get back to its roots, and show what a physique should truly look like. The V-Shape, Vacuum pose, front bicep pose with the bodybuilder not fighting to keep his gut in. 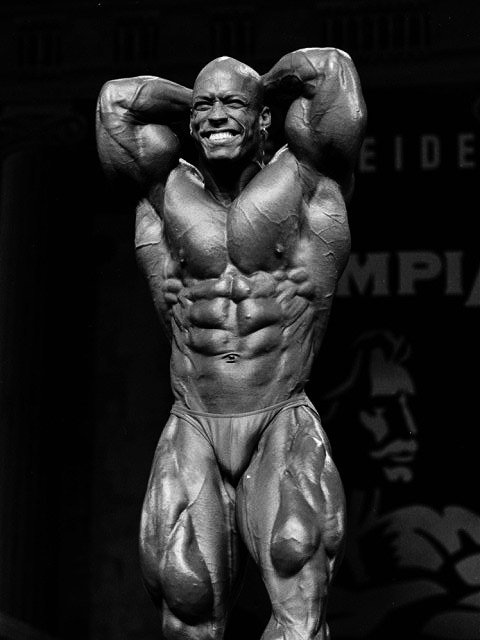 The way I see it, the minute Lee Haney retired from the sport, it was the end of an era of real bodybuilding. The sport should of been dominated by bodybuilders such as Shawn Ray, but unfortunately, the judges wanted to push the sport in another direction.
Some may not like my opinion in this, but I think I am one of the few that still pick up a Flex magazine from the 80’s and enjoy reading it again and again. I will not get into how many times I have watched Pumping Iron to be inspired and see fantastic physiques.
Phil Heath is a great Mr. Olympia…. But I can see a better Phil if the fight for bigger is better stops.
Lets see what the 2015 edition of the Mr. Olympia brings….
Send us your views on evolutionofbodybuilding@gmail.com

Listen to the Arnold himself express what he thinks of the sport of bodybuilding: