Former Iranian professional bodybuilder Isaac Qavidel, is going through a difficult time due to a severe illness.

Isaac Qavidel is a former professional bodybuilder from Iran. Currently he lives in Canada and he is trying to obtain the residency of this country. However, due to some difficulties in the bureaucracy, he has not been able to get it yet. For this reason, he is not covered by Canadian government health insurance.

Unfortunately, Isaac Qavidel has been diagnosed with cancer. He has a large brain tumor and the treatment process has such large costs he can’t afford. In this regard, a campaign has been launched in Iran to support and provide him financial assistance.

It is estimated that Isaac’s treatment cost will be more than $ 500,000. This figure is very high, but the Iranian people are helping him and joining the campaign.

Isaac was a professional bodybuilder until two years ago. He was one the participants of 2018 Toronto pro show.

Isaac Qavidel is one of the good athletes in Iran who, during his residence in Iran, always helped the poor and was active in various charity campaigns.

If you want to help Isaac , you can donate at his official GoFundMe account 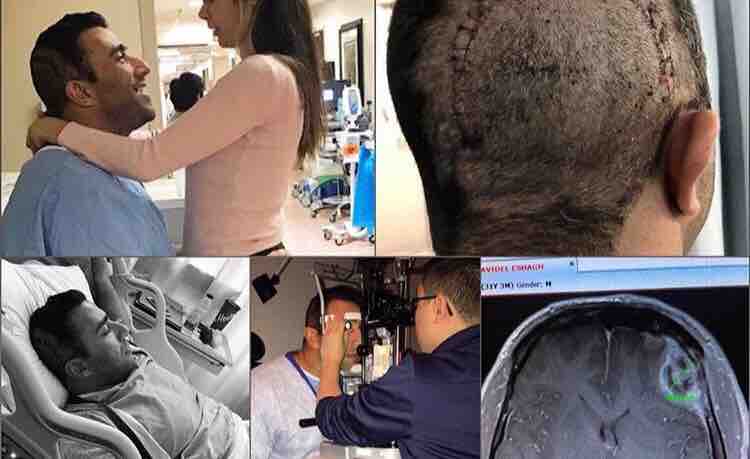