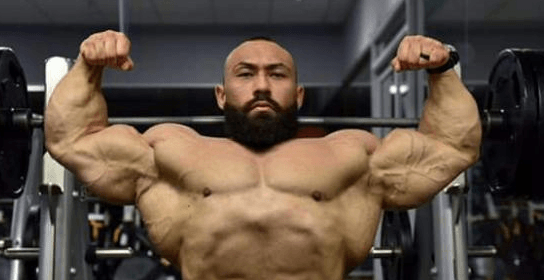 IFBB Pro Jason Huh explains why he will not compete again.

IFBB Pro bodybuilder Jason Huh gave a great explanation in regards to why he will not be stepping on a bodybuilding stage anymore.

The pro bodybuilder explained in a post on his official Instagram page how much dedication and time this sport takes out of the athletes life.

Jason said that the sport has changed from the time we used to see it on ESPN.

The sport has changed and Jason believes that he does not want to be part of it anymore.

Jason Huh moved on in life and now he has a family to take care of and he does not want to destroy that just to win a trophy.

I don’t care what anyone says, you can’t successfully compete on the Olympia stage without sacrificing time with family

Jason turned pro in 2010 and immediately afterwards he became a father and it changed his life.

As well Jason explains he has no regrets becoming a pro bodybuilder as it made him the person he is today, but certain events in his life have changed his focus.

jasonhugehuh It’s 2012 doing 3 training sessions a day (5-6hours) which was normal for me prepping for a competition I was able to sleep standing up by the end of the day. Sitting around 280lbs 5’9” covered in dick skin head to toe with veins running through my quads the size of fingers. Many people would say I was and still am crazy when it comes to dedication, discipline and work ethic. Very few on this earth will ever be able to work harder and smarter than me when i want something. Im no better then anyone else, I’m just programmed a little different than most and a bit of a mental case i guess lol. I get questioned a lot as to why and what keeps you motivated? Im going to die one day and who knows when, so why not live multiple lives within my life doing what most would never dream or be able to do before I have to go. Those wondering my thighs at my biggest measured 34s” circumference each lol.
TO THOSE ASKING WHY NOT COMPETE AGAIN?? The year after I turned Pro I had babies lol and realized a much more important calling. Being not only a father but a dad. I don’t care what anyone says, you can’t successfully compete on the Olympia stage without sacrificing time with family. Why continue to destroy my body and take away from my children? For a trophy and maybe some sponsors and surely a damaged body?.. Pro bodybuilding isn’t all that it is cracked up to be and definitely isn’t what it once was back in the day when it was on ESPN. To me at this point in my life it’s no longer worth it. Granted it absolutely served a purpose and I learned so much about myself in terms of my mental and physical abilities. I regret absolutely nothing and I know I wouldn’t have exactly what i have in my life today including my kids if it wasn’t for the paths i have chosen along with ever grain of rice and ever rep I went through.. My family and babies are more important so I set aside my competitive dreams to dive into them rather than into myself. Bodybuilding is a very very selfish sport. I look at my kids as though they actually saved me from myself. My own little guardian angels if you will along with some others I was close with that have passed in the sport.. 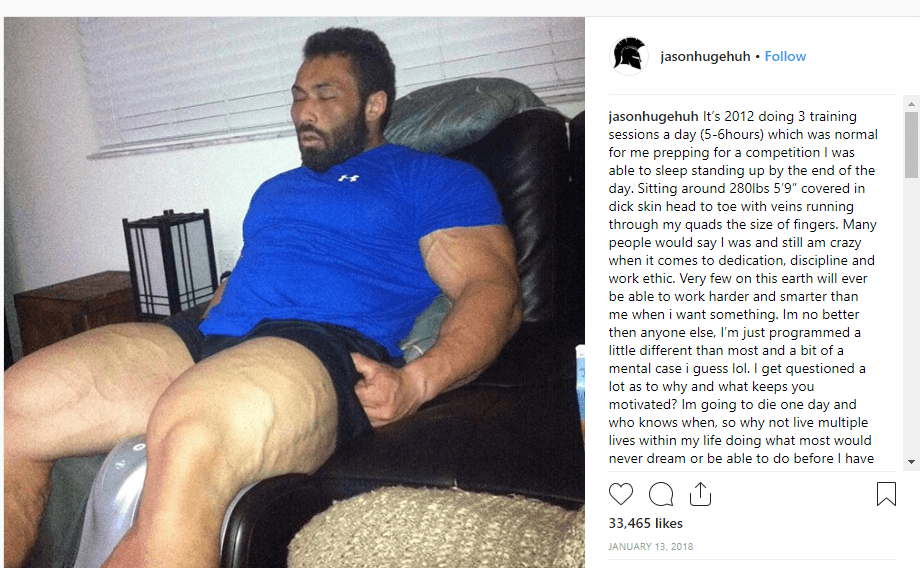 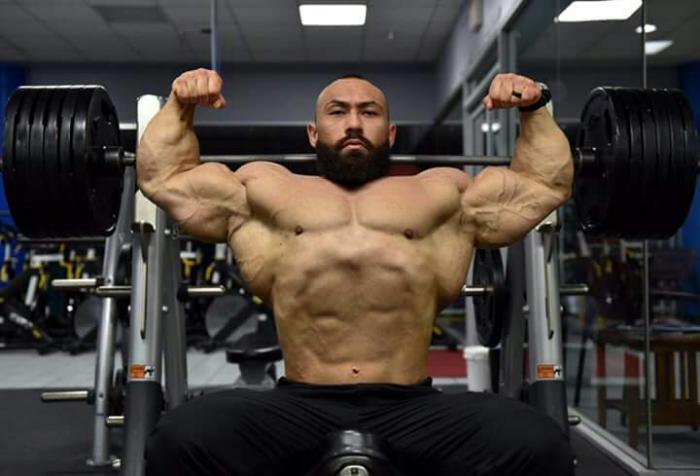