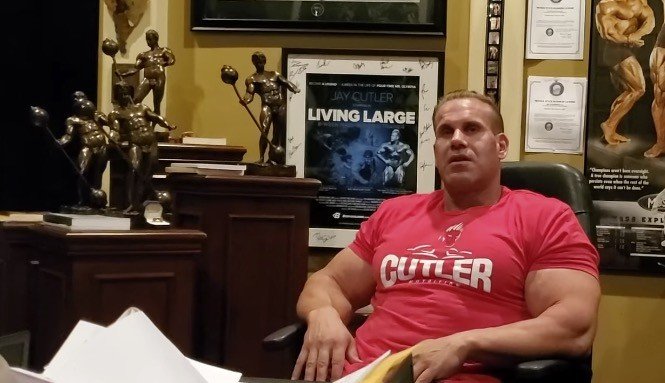 Predictions have been made for the 2019 Mr. Olympia weeks before the show is to take place, but things have suddenly changed.

The arrival of Hadi Choopan and his decision to compete in the Mr. Olympia Open Division has turned everything upside down.

Jay Cutler revealed in his latest video that he would love to see William Bonac, Dexter Jackson and Hadi Choopan in a comparison.

Jay and his best friend Dave Bourlet would love to see Dexter win the show, but the big question is if he can defeat the likes of Brandon Curry and Roelly Winklaar.

Jay believes that Hadi Choopan has much better developed legs than Dexter. Obviously, Dexter has father time working against him as well.

Jay Cutler also mentioned that even though Dexter has a very small waist, it comes down to hardness and condition. 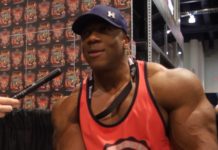 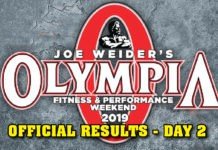 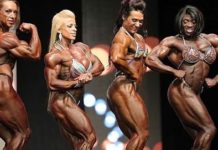