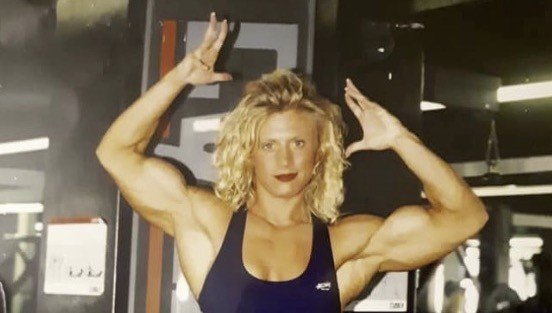 The bodybuilding world is mourning the death of female professional bodybuilder Joanna Thomas.

Just last year, a Gofundme account was created to help Joanna. The donations went towards medical costs for her condition of osteoarthritis that seriously affected her knees. Joanna had great difficulty to walk, leaving her trapped in her home.

We at Evolutionofbodybuilding.net send our deepest condolences to Joanna’s family and friends.

Joanna was born on 12 December 1976, in Truro, Cornwall, England, U.K., the second of three children. Her father is painter and decorator and her mother is a farm worker. She grew up in Camborne, Cornwall. In 1993, she graduated from the Camborne Science and International Academy. Soon afterwords she began training as a nurse.

She became interested in bodybuilding at age 14 when she saw a bodybuilding magazine that belonged to a college student who was staying with her family. While Thomas was a chronic asthmatic since childhood and was unable to do any sort of strenuous physical activities at a young age, she became inspired by the way women looked and knew she wanted to someday be like them. Thomas was very shy at a young age and did not pursue her desire to become a bodybuilder until she felt comfortable enough to do it. Three months later (at age 14), the 107 lb (49 kg) Thomas went to a nearby gym. The gym owner’s wife replied to her goal of building muscle by saying it should be left to the men, however, her husband began to train her. He gave her a training plan of a 3 split routine a week, while eating only 3 meals a day and no supplements. She soon discovered she had great genetics for bodybuilding and quickly grew out of her asthma. She followed the training plan for two years and gained 91 lb (41 kg), including putting on 9 lb (4.1 kg) of muscle with that program. Joanna remarked that, “Within six months of training I was the only girl in my gym class that could do proper push-ups”. She began to seriously get into bodybuilding at the age of 15.

By the time Joanna Thomas turned 17 years old, bodybuilding had become a life style for her as well as for her sister, Nicola Thomas, who like her also became inspired to become a bodybuilder. By this time Joanna had decided that she was going to become a competitive bodybuilder and set her sights on become a professional in the field of bodybuilding. From the age of 17 to age 20 she began competing in order to become a professional with the goal of winning the British Championships. In 1997, at age 20, she finished third in the championship finals. In that contest, her sister Nicola became the first lightweight to win the overall title and pro card (Nicola retired without competing as a professional). In 1998, Joanna moved to Manchester, England in order to train at the gym, Betta Bodies. She got help training from the gym owner, Kerry Kayes, along with Diane Royle. She was also sponsored by a supplement company, Chemical Nutrition. Joanna won the British Championships in 1998, becoming the youngest woman in the world ever to win an IFBB pro card.

At that point, Joanna felt that her physique needed substantial improvement before she could compete successfully as a professional, so she did not compete again until 2001. During this time Thomas finished two years of nurse training, but later left her schooling in order to focus on her bodybuilding career. During this time Joanna moved to the United States in order to compete in the IFBB shows. She entered the 2001 Jan Tana Classic and won the lightweight class; there was no overall champion for Jan Tana that year which made Joanna a co-champion with the other female bodybuilders who won their classes. This became Joanna’s first victory as a professional. This also qualified her for her first Ms. Olympia in 2001. Prior to attending the Olympia, Steve Wennerstrom, a friend of Joanna, invited her to stay in his place in San Diego, California, in order to prepare for the Ms. Olympia competition. At the 2001 Ms. Olympia she would place 10th in the light weight class.

Joanna then decided to take a break from competitive bodybuilding and focus on making improvements on her body in order to be more competitive. In 2004, after coming in 2nd place at the 2004 GNC Show of Strength lightweight division, she qualified again for the Ms. Olympia. At the 2004 Ms. Olympia, Joanna placed 7th in the lightweight division at the event. After competing in the 2007 Atlantic City Pro, Joanna retired from bodybuilding.

On 28 July 2010, Joanna announced from her blog she was moving from UK back to Fort Lauderdale, Florida and came out of retirement in bodybuilding. On 14 August 2010 she began training again after three years of retirement. Since April 2011, Joanna, has moved her home from Fort Lauderdale to Sarasota, Florida with her boyfriend, Miles, and is focusing on improving her physique in order to compete in the near future. 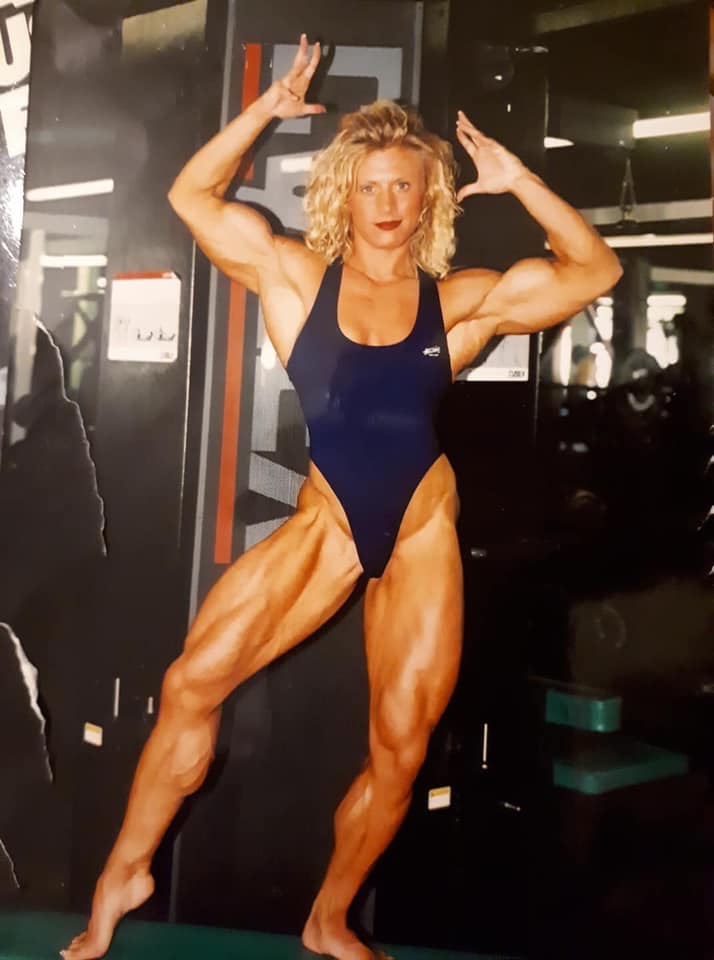 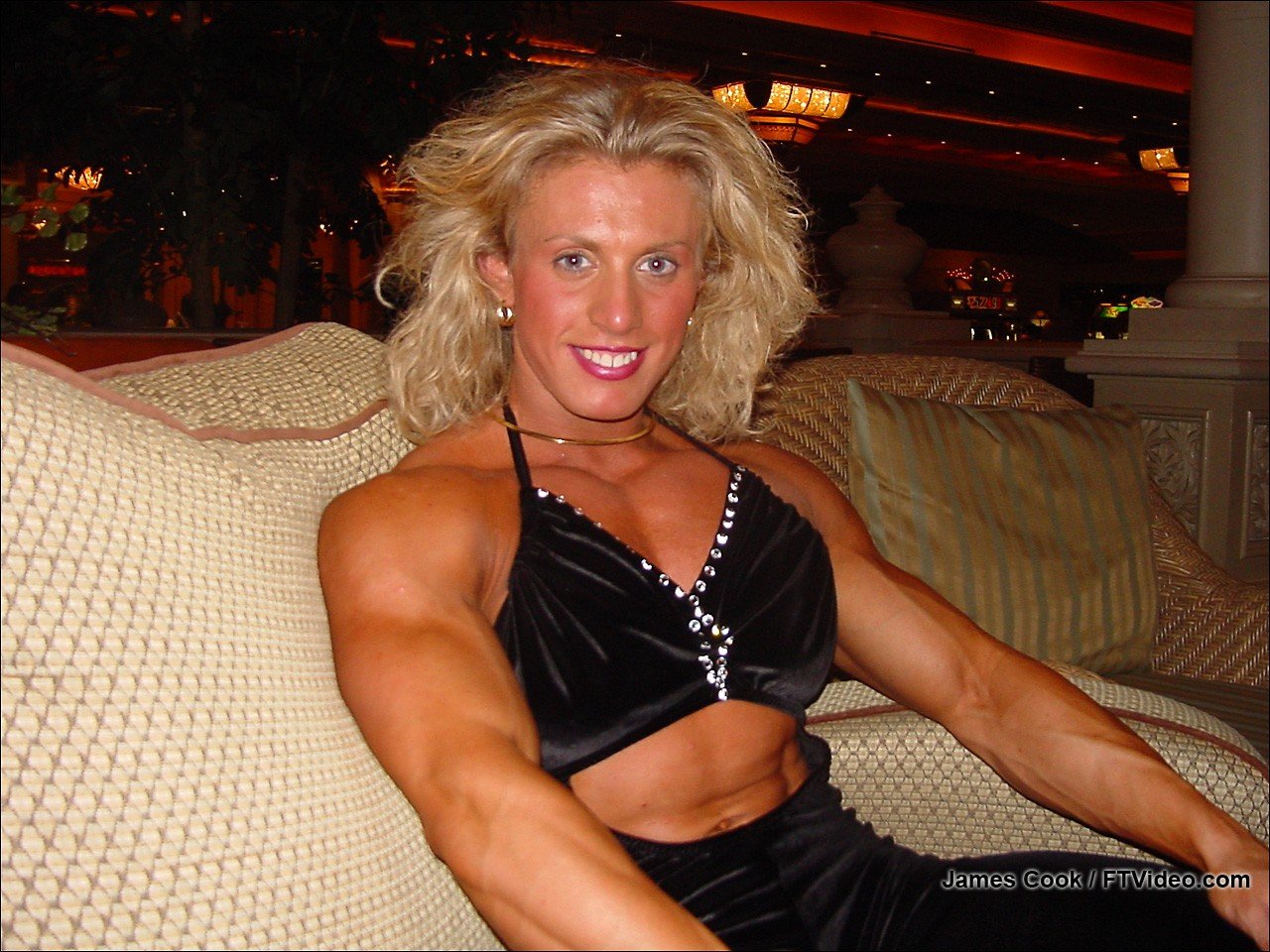 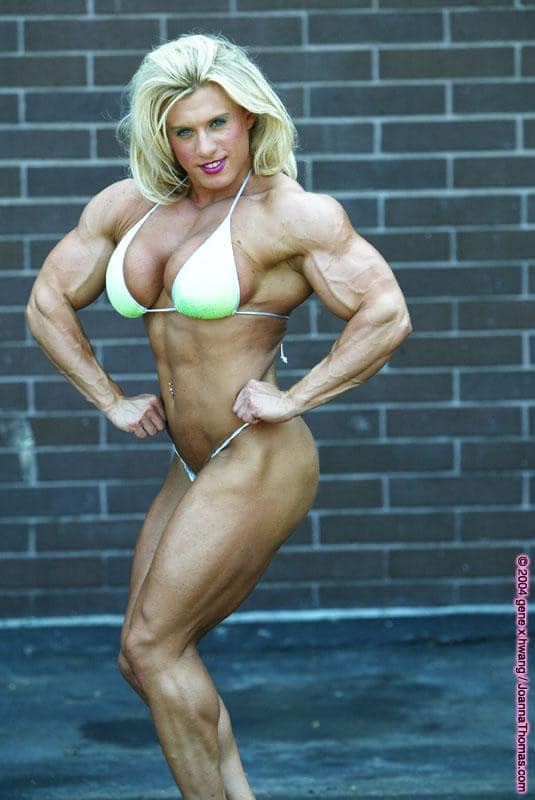 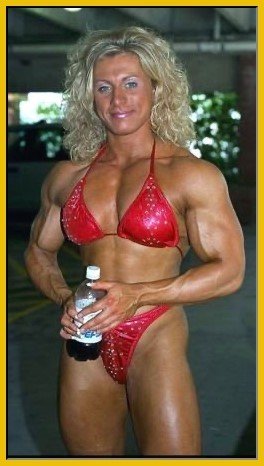