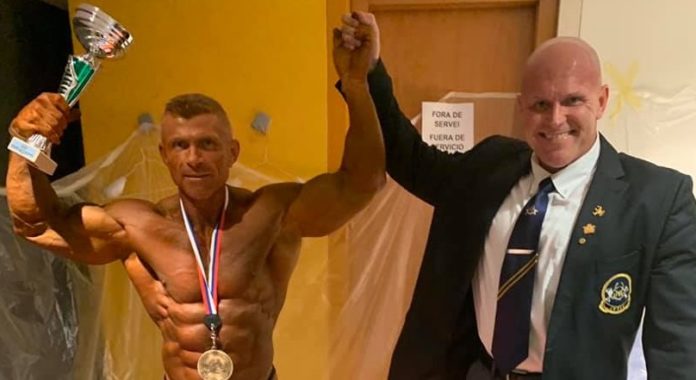 In his message, Wolfgang claims that he was listening to the athletes suggestions to join NPC Worldwide.

Not long after posting his message, one of Arnold Schwarzenegger’s best friends, Albert Busek, expressed his disappointment in the way Wolfgang handled this matter and joining the NPC.

Wolfgang has been missing for sometime from IFBB International events and immediately after reading his press release, Evolutionofbodybuilding.net contacted the head office of the IFBB for clarification on this issue.

Evolutionofbodybuilding.net was informed by the IFBB head office that Wolfgang Schober was under investigation for certain activities that went against IFBB rules.

Wolfgang decided to take matters in his own hands and join NPC Worldwide before hearing the decision of the IFBB on his situation.

Numerous athletes contacted Evolutionofbodybuilding.net asking us numerous questions regarding the situation in relation to IFBB Austria.

Evolutionofbodybuilding.net can confirm that immediately after Wolfgang made it official that he joined the NPC, IFBB President Dr. Rafael Santonja appointed IFBB delegate and IFBB Austria Vice-President Jorg Kapfer as head of IFBB Austria until the next elections for IFBB Austria President take place.

IFBB Austria athletes and delegates have already sent this website positive messages regarding the appointment of Jorg Kapfer as President of IFBB Austria.

To add more confusion to this matter, Wolfgang seems to have total ownership of the main website that promoted IFBB Austria events. Wolfgang updated the site to promote NPC Worldwide events, confusing athletes in the meantime.

IFBB Athletes thought the IFBB closed down in Austria, but this was far from the truth.

IFBB Austria has not switched to NPC Worldwide, Wolfgang, a former IFBB member decided to join the NPC Worldwide on his own.

IFBB Austria will continue to organize national and international qualifiers for the IFBB as planned for 2020.

Even though Wolfgang was a longtime member of the IFBB, his decision to work with NPC Worldwide will not change the plans or structure of IFBB Austria.

We wish the best of luck to Wolfgang on his new venture with NPC Worldwide.

For more information regarding IFBB Austrria, Jorg Kapfer can be contact by email: joergkapfer71@gmail.com. 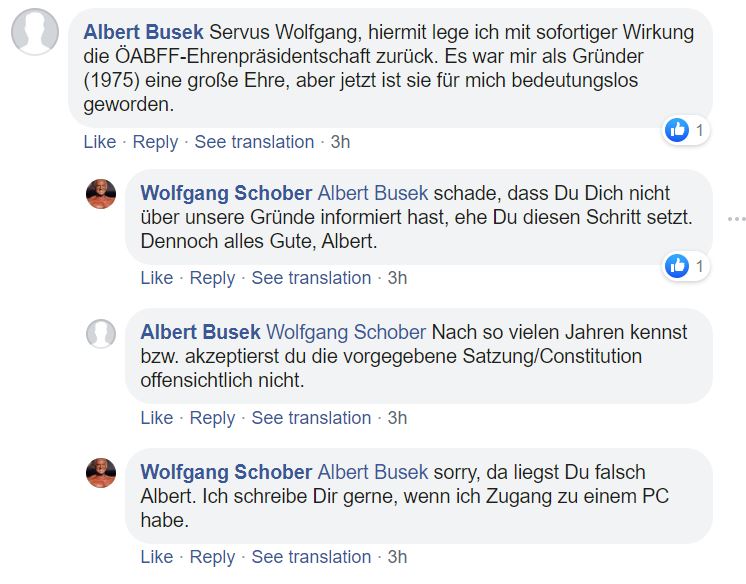