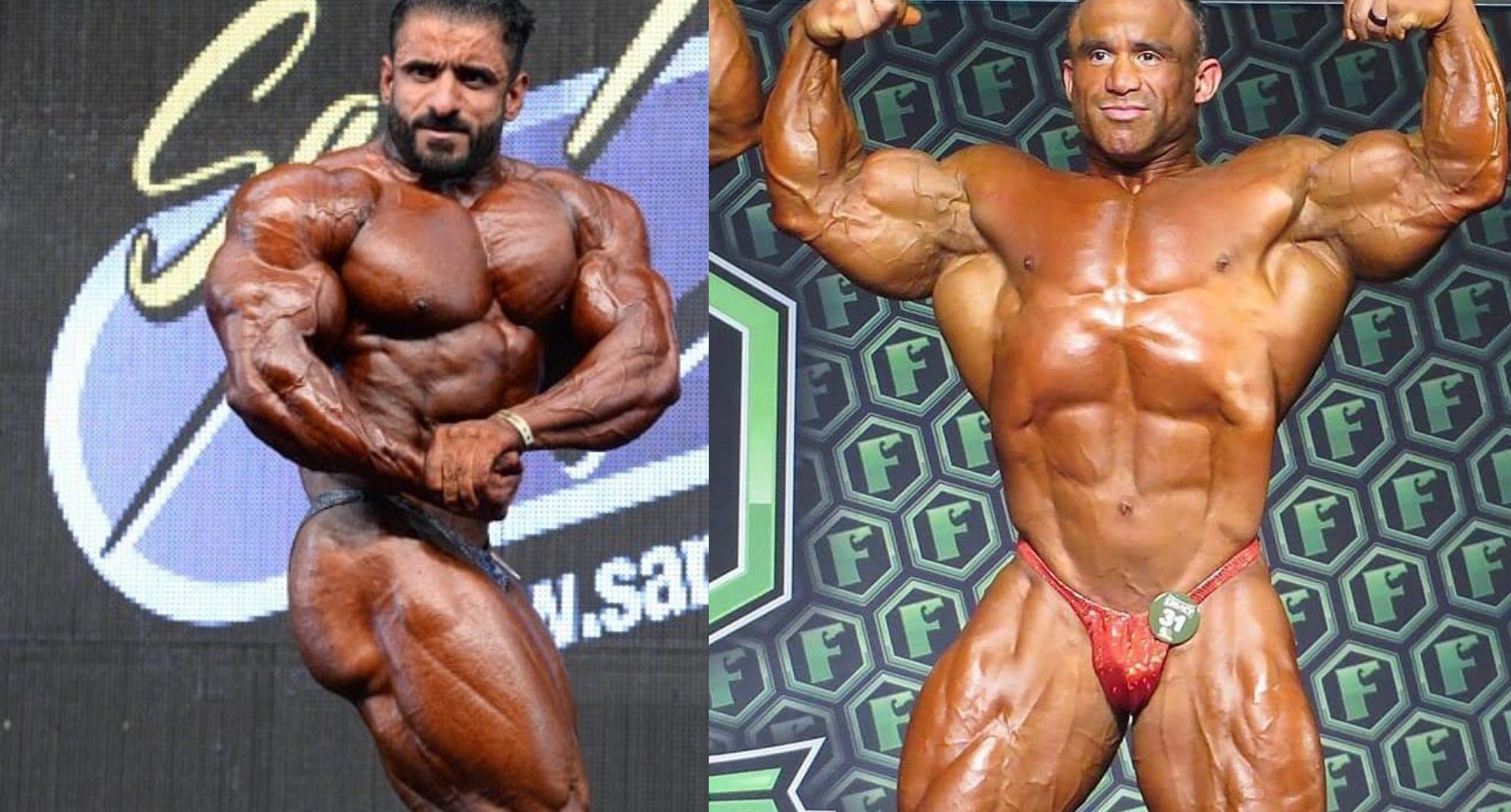 In the past couple of weeks, we have seen 212 elite bodybuilders Jose Raymond and Hadi Choopan show the bodybuilding world that 212 class bodybuilders can go up against anybody in the open class.

The man from Iran, Hadi Choopan has just placed second at the 2017  San Marino Pro show in the open class, edging out Brandon Curry and came close to defeating Cedric McMillan for the top prize.

It is a great shame thet Hadi Choopan was refused his VISA to get into the United States to compete in the 212 Olympia as he would of easily qualified for the 2018 Olympia with a top five finish.

On the other side of the world, Jose Raymond finished in fourth place at the 2017 Ferrigno Legacy Pro show. A fantastic placing for Jose in a deep line up of great athletes.

According to Jose, this is the last season for him on the bodybuilding stage. He will be missed as he is one of the few that goes up against the best of the best, no matter how big they are.

With his 2018 Olympia qualification already confirmed, Jose can continue and enjoy competing in a number of more open class competitions in 2018 before he starts his Olympia prep.

Meanwhile, Hadi Choopan still has to get his 212 Olympia qualification out of the way. But the interesting thing is that Hadi already is in a comfortable position to qualify for the Open class of the 2018 Olympia. Yes, it is still very early, but with his hardness and condition, Hadi can easily maintain a run of top three finishes in the open class competitions to qualify by points for the 2018 Mr. Olympia if he decides to. Saying this, Hadi can easily win an open class bodybuilding show.

The big problem again for Hadi is getting into the United States. It would be a great loss for the  2018 Olympia Weekend if Hadi is not on that bodybuilding stage. All the athletes know he is a contender for the top prize and can easily shock the bodybuilding world, especially in the 212 Class.

More 212 athletes should take the jump in the open class to show their worth. It will make the competition that much better.

Shawn Ray, Lee Priest, Danny Padilla and many more used to go up against the best of the best and they all defeated the best in the world, so the modern day ‘giant killers’ should follow the same path.