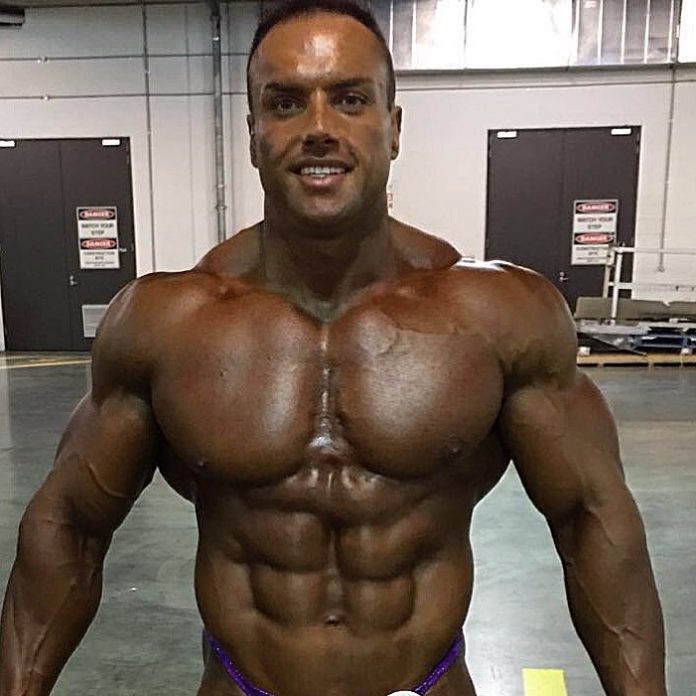 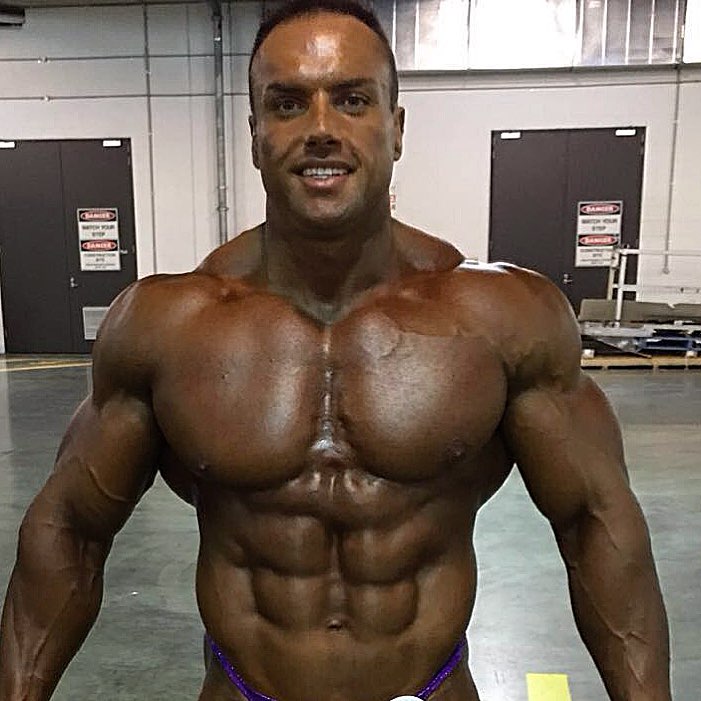 Josh Lenartowicz has posted of his social media that he will be skipping the 2016 Arnold Classic Brasil.

Josh is on the official competitors list and was a firm favorite to give a challenge to Kai Greene.

According to a post a couple of days ago, Josh was still waiting for his visa to get into Brasil.

Josh was looking to be in great shape and it is a real setback for a person to miss a world class competition for such ridiculous situation. This is the last thing a pro bodybuilder will want to have to worry about after the hard diet and grueling workouts.

He will be missed as he has become a fan favorite with his charm and good sportsmanship.

Even Muscular Development had Josh in their preview which was done by Shawn Ray, so this will surely be a shock to the fans in the USA when they hear the news!!

Below you can see the official posts from Josh himself:

Been quiet lately prepping for the @arnoldclassicbrasil aiming to be my best, quad feathering is out, abs are out, bags are packed, visa’s………….are not returned!!! Anyone have a private jet and a fake passport?

I would believe this has been a waste of time but there is no such thing as an unprofitable circumstance.

Disappointed I’m not competing in Brazil. I really enjoy having fun on stage and creating stronger bonds with great athletes. To me there is a huge difference between competing against someone and competing with someone. In bodybuilding all the hard work is done, it’s not a race so I can never look at it as competing against another person, these athletes all work so hard and they can understand what I have been going through so in my eyes the only thing left to do on stage is have fun and encourage each other. To all the officials and athletes involved in the @arnoldclassicbrasil enjoy the event and make friendships that last a life time. 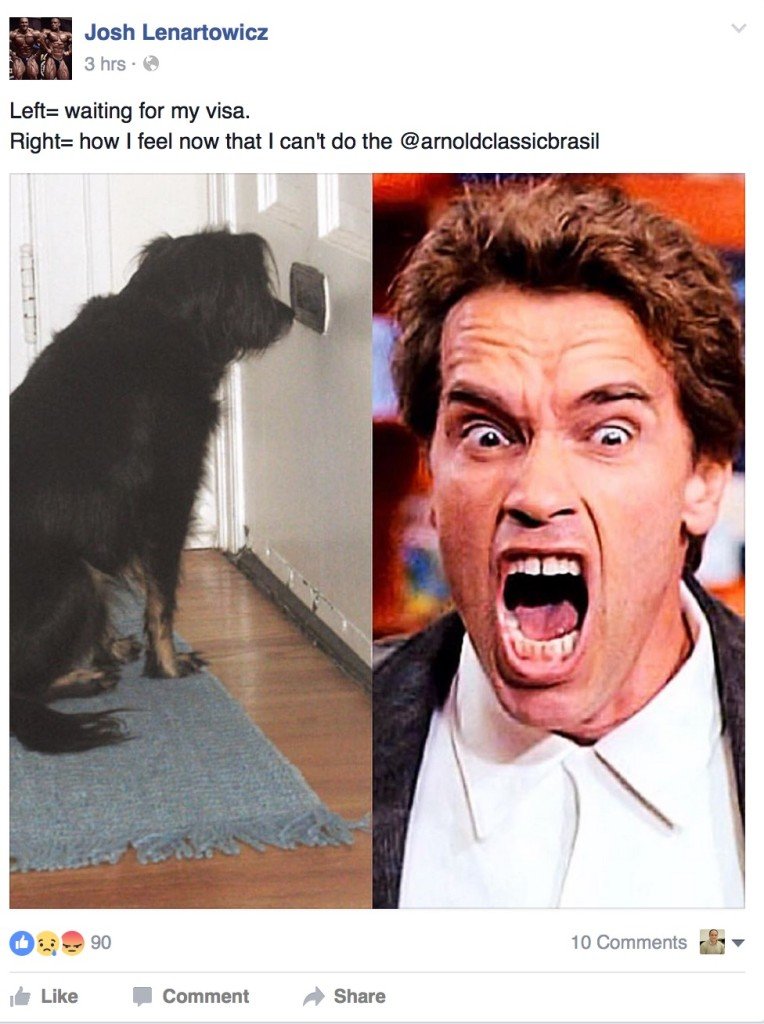 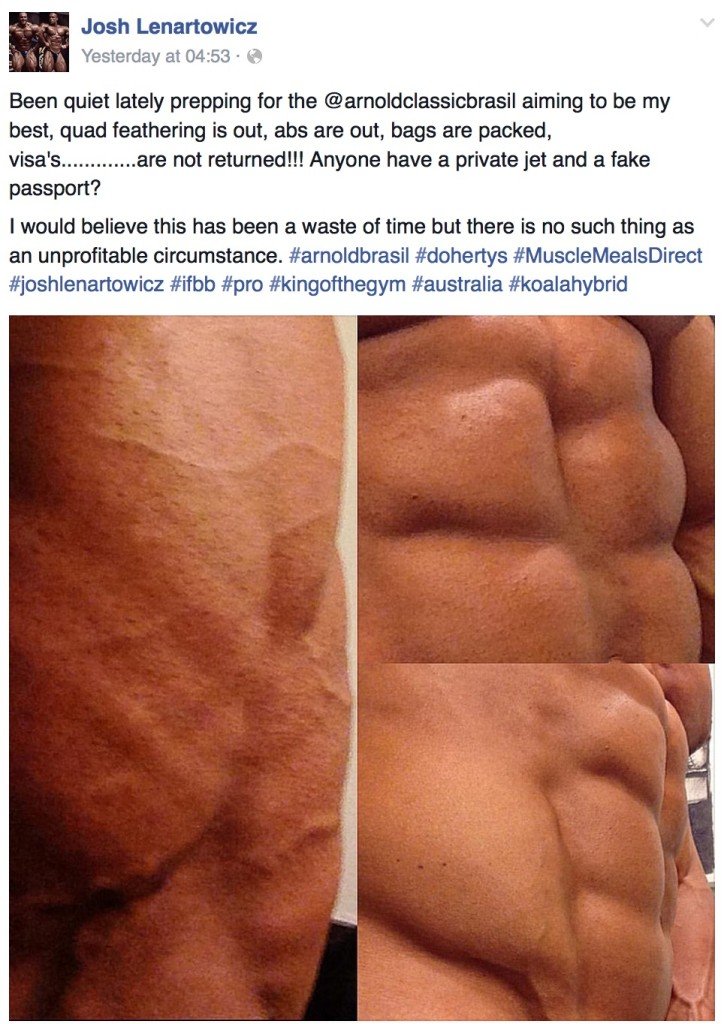 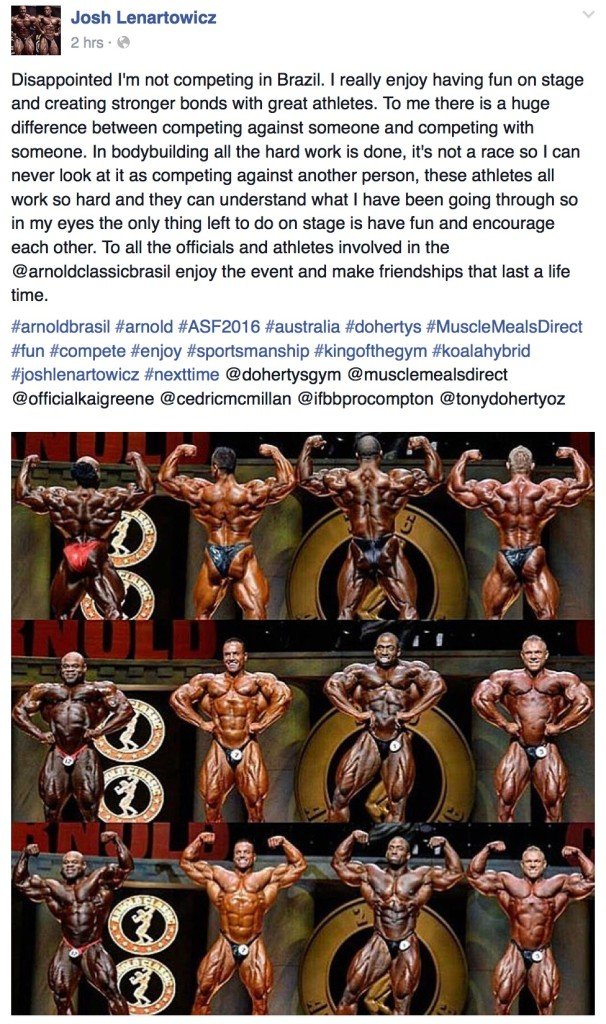 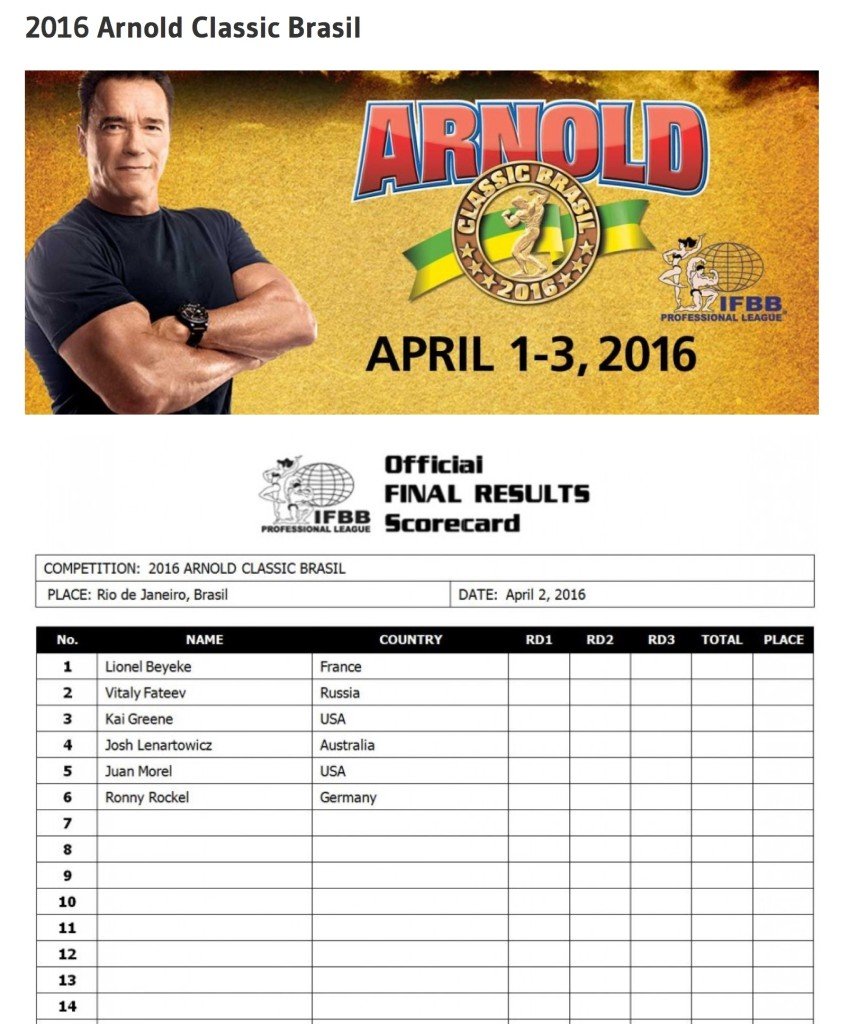