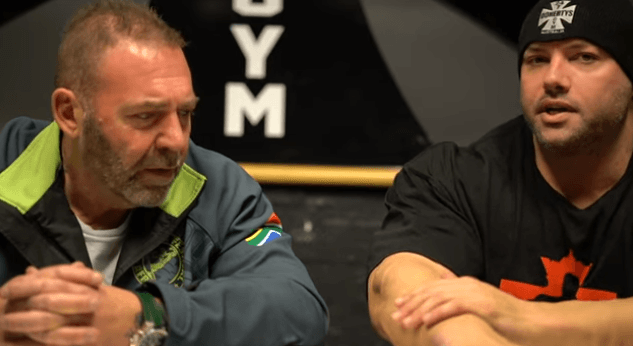 WATCH: Josh Lenartowicz reveals why he is not competing at the 2019 Mr. Olympia.

Australia’s top bodybuilder and qualified Mr. Olympia athlete has finally given the real reason why he is not competing at the 2019 Mr. Olympia.

Josh earned his qualification by winning a pro show in Spain earlier this year and not long afterwards, rumors started to spread that he was ill.

In the meantime, Josh’s wife gave birth to their first child.

Unfortunately, the rumors were true that Lenartowicz was slightly ill and the problem was more series than expected.

Watch the press conference that Josh Lenartowicz organised with Tony Doherty to explain in detail his condition and future plans.