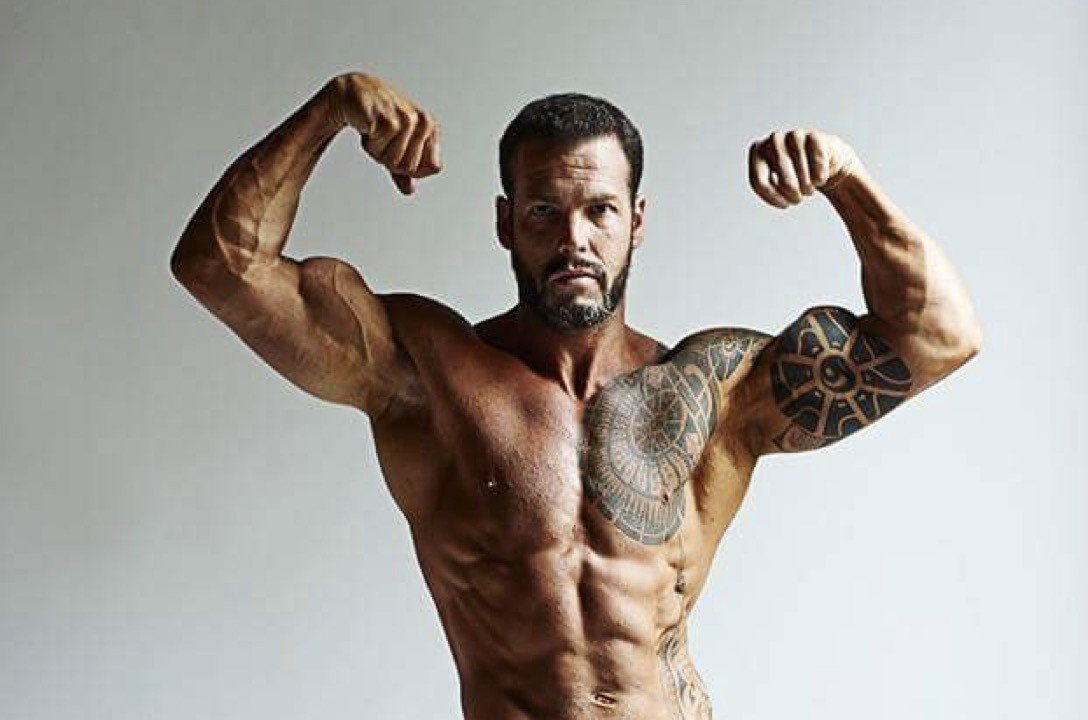 IFBB Physique America is pleased and proud to announce the appointment of Joshua Trentine as Chairman for the State of Ohio. Josh has been a competitive Bodybuilder since 1993, having won many titles, including the Natural USA in 2006.

He has been awarded 4 Pro Cards in various natural organizations as well as representing team USA at the Natural World Championships in Paris, France in 2005. He has also served as a Judge at numerous events and runs a successful Personal Training business, Team Overload LTD as well as an exercise manufacturing company, Renaissance Exercise.

Josh immediately put a team together by first naming as his Co-Chairperson Bonnie Gonzales. Bonnie brings with her decades of experience as a leader in the corporate world as well as her stage experience as a competitive Woman Bodybuilder. She is a true student of this sport and has an unrivaled passion for physique competitions. 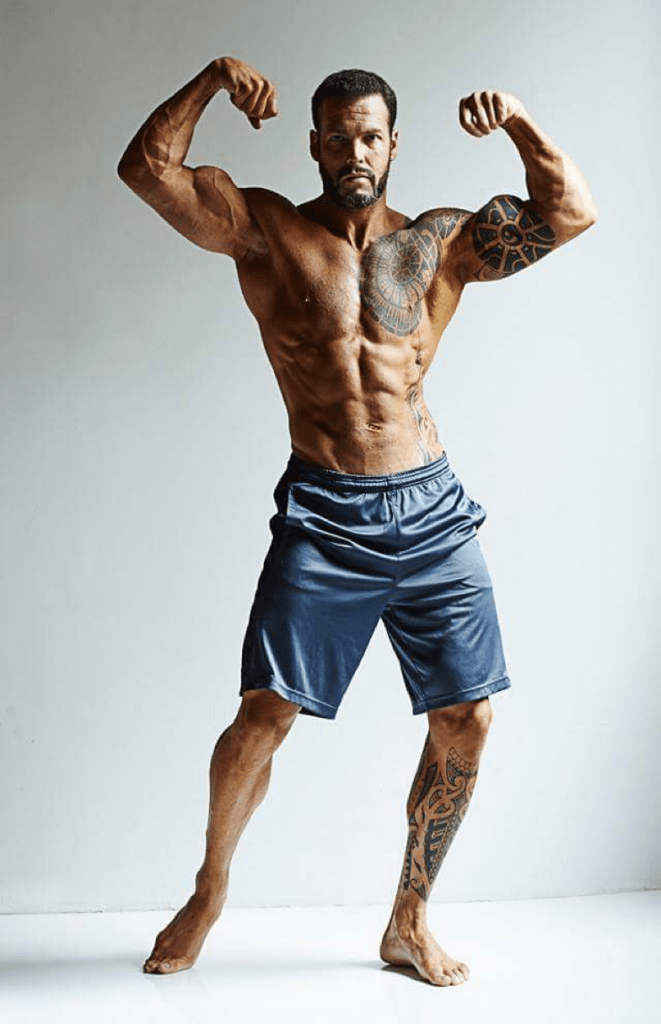