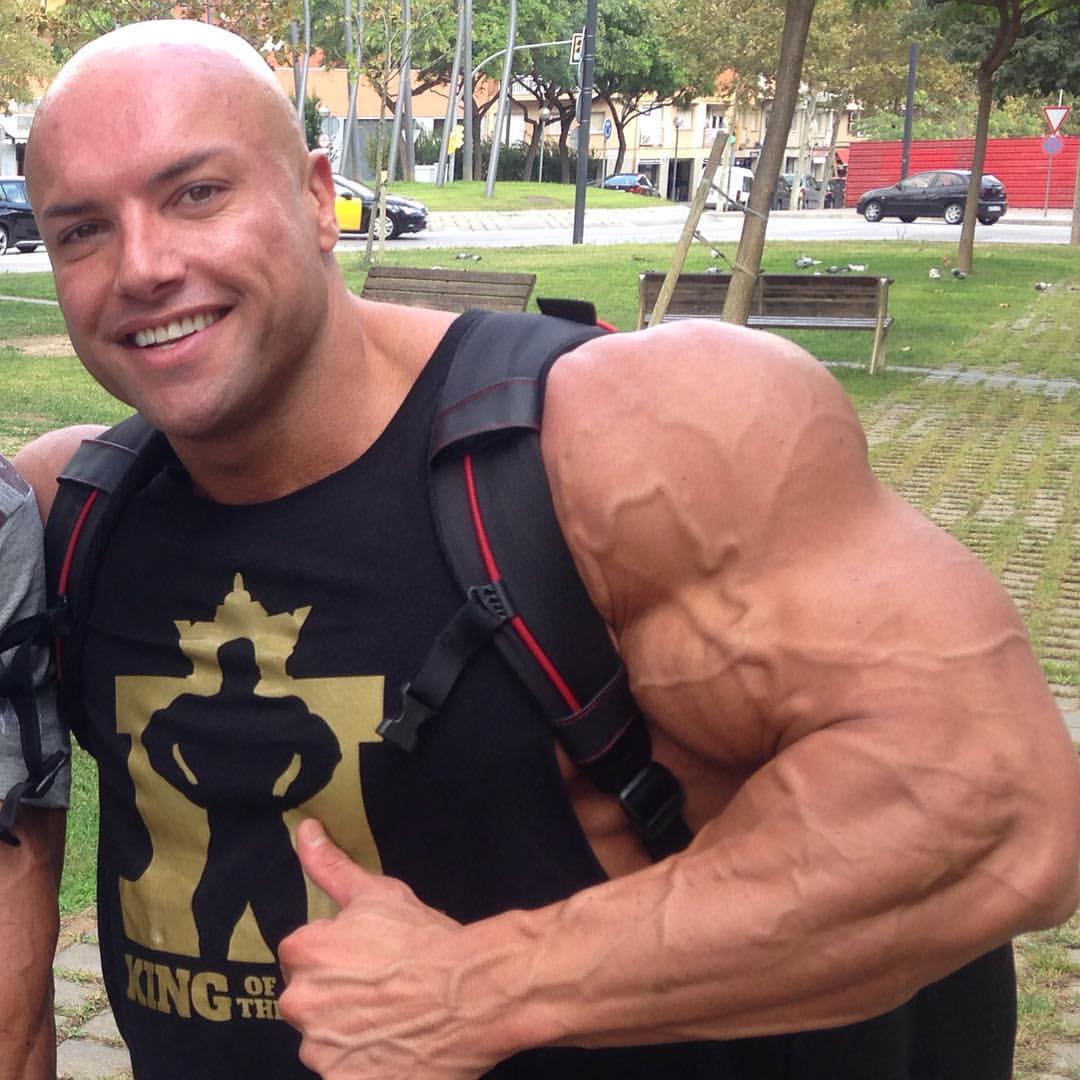 At his first ever Mr. Olympia, Joshua placed in 9th. A good placing considering the depth of the competition. We believe could of placed better with the condition he was in.

Placing 3rd at the 2016 Arnold Classic in Columbus, 4th in Australia and 6th in Europe are also great results.

We must not forget placing second at the first ever Levrone Pro Classic in Poland.

At the moment, Joshua and his beautiful wife Elizabeth (who is always by his side on his travels) are on holiday in Europe.

Joshua has been very busy competing all year and decided to take a break after the EVLS Prague Pro where he placed 7th.

In a recent Facebook post by Joshua, he gives a hint that he may take a good amount of time away from the bodybuilding stage.

Joshua will not be sitting around. He stated that he plans to release a new website with online coaching. Touring the country organizing training camps with some exclusive training sessions at the famous Doherty’s Gym in Australia is also being planned.

Producing a number of training videos for his website will also keep Joshua busy.

Lenartowicz did not reveal when he will be competing again leaving all his options open for  the 2017 bodybuilding season.

As it stands, Joshua is still not qualified for the 2017 Mr. Olympia. If Joshua wants to step on the Olympia stage in 2017, he will need to win a show or get the points needed to qualify.

It is very difficult to prepare for a show and worry about all these other jobs that take so much time.

Will we miss the Australian star? Definitely!!! Whenever you see Joshua and his wife Elizabeth, they are always smiling and are great with the fans and journalists.

Joshua has already become a fan favorite on the stage and hopefully we will see him competing again.

This is the actual message Joshua posted on his Facebook page:

I have been getting asked a lot lately what my next move is in bodybuilding.
My heart is to raise up a new and improved generation of athlete in Australia so I will be going around the nation running training camps and seminars, plus online coaching and some exclusive one on one sessions at all Dohertys gyms.

My website will be up soon and I will be spending a lot of time providing training videos and information that can be used on your mobile device, so it’s like having a mini me on your smart phone training you in the gym.

As for my next contest…time will tell. 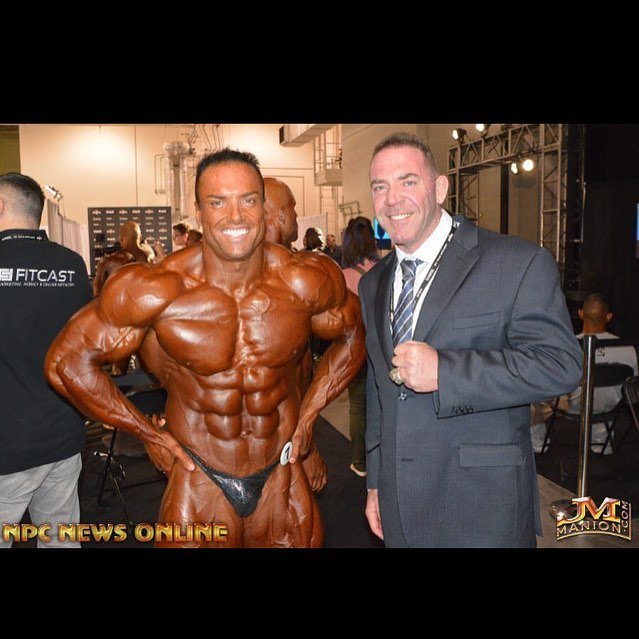 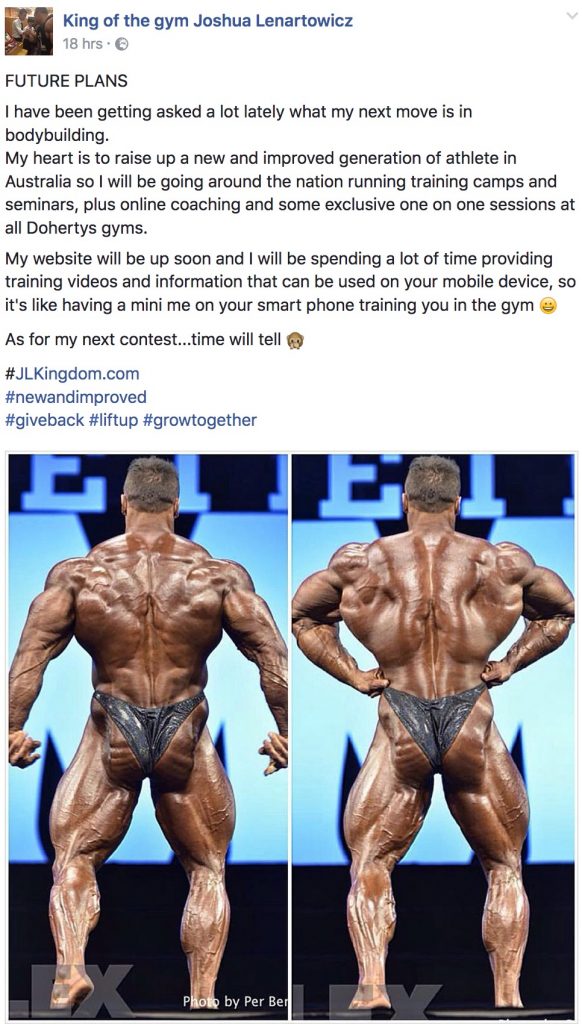 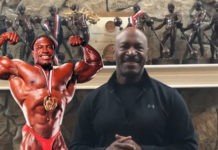