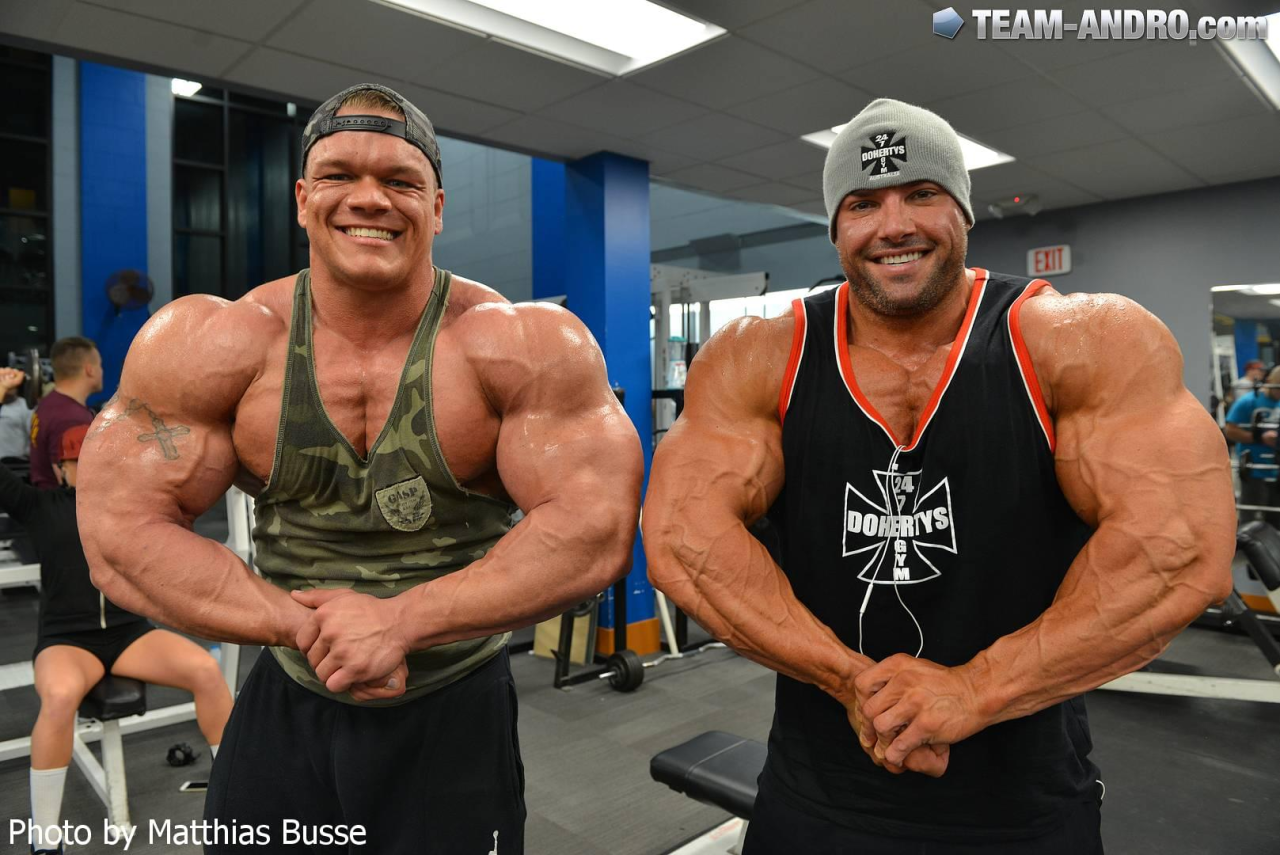 IFBB Pro Joshua Lenartowicz has just released a small message on his official Instagram page about the death of his best friend Dallas McCarver.

Lenartowicz has been preparing for the 2017 Mr. Olympia after he qualified by winning the Tampa Pro a couple of weeks ago.

Dallas McCarver invited Joshua to stay with him in the USA and prepare for the Olympia at the gym of 212 Olympia Flex Lewis.

Dallas and Joshua have been great friends for the past couple of years. They were one of the best partnerships in the industry.

Even at the 2016 Arnold Classic Europe, the two were always together, especially after the show. You can see right away that is was a solid friendship.

Dallas McCarver also spent some time with Joshua in Australia, training with him at the famous Doherty’s Gym.

Yesterday morning, the worst possible news rocked the bodybuilding industry, the announcement of the death of Dallas McCarver.

According to reports, Dallas chocked on some food and was found on the floor by Joshua Lenartowicz when he returned from his cardio session.

Joshua tried everything possible to revive Dallas, but it was already too late.

A few hours after the news broke put, Joshua Lenartowicz released a small message about his best friend:

Appreciate all the kindness being sent to @dallasmccarver family, fans and friends.
I can’t believe it still, finding a friend like that is heart wrenching and not being able to bring him back is even worse.

Remember the person he was-happy, generous, friendly, loving, hard working. Life is taken for granted, he was here full of life one moment and gone the next 🙁 To people trying to contact me try my whatsapp as I can’t receive messages. Thanks for the support. Tried to train, don’t know about the O. It’s so damn sad.

Joshua already skipped 90% of the 2017 bodybuilding season due to a death in his family and with yesterday’s tragedy and how Joshua was involved, there are big doubts on if Joshua will participate at the 2017 Mr. Olympia or even the 2017 Arnold Classic Europe.

Some athletes might work through a situation as this, but others do not. And nothing is wrong with that.

Preparing for a contest such as the Mr. Olympia is already difficult when you have the best support and training atmosphere, imagine what it would be like trying to focus when you just found your best friend lying dead on the floor. 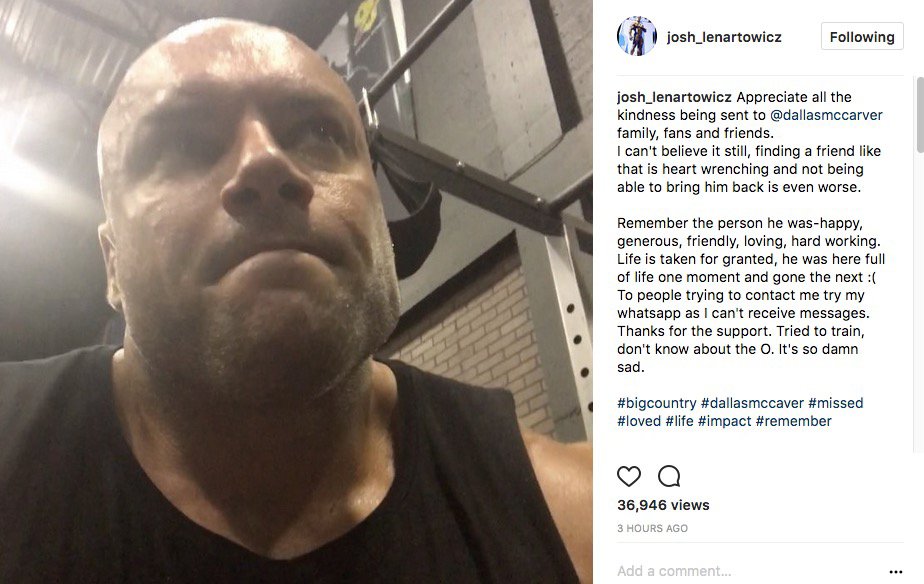