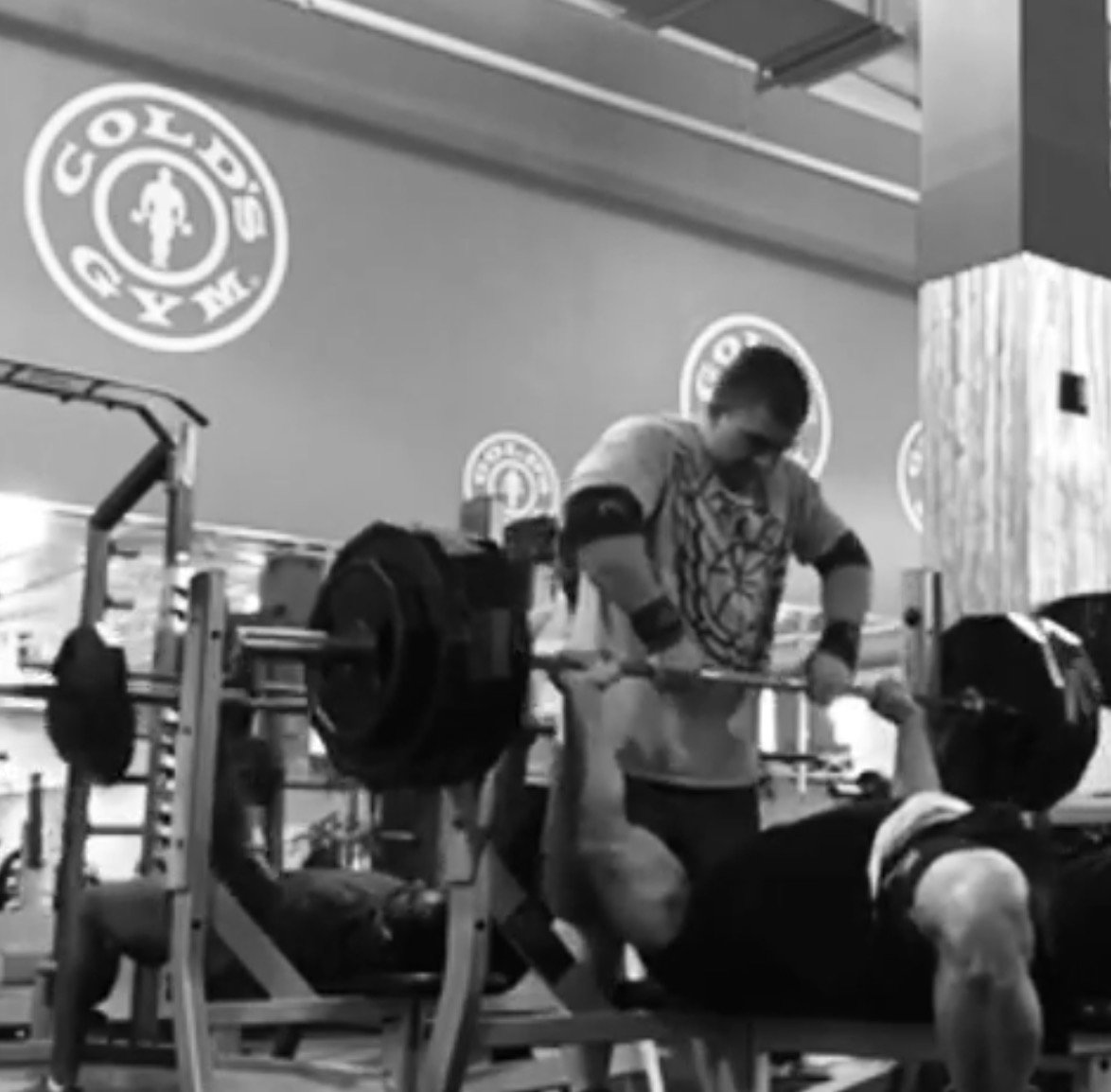 Joshua Lenartowicz looks to be participating at the 2017 Mr. Olympia after the death of his best friend and training partner Dallas McCarver.

Lenartowicz has announced via his official Instagram page that he is teaming up with the late Dallas McCarver’s prep coach, Matt Jansen.

Joshua previously had Chad Nicholls in his corner, but Joshua discussed with Dallas and Flex Lewis that he needed a change.

Lenartowicz made it a point to say that he has had a very successful run with Chand but it was time for a change.

While Joshua was training with Dallas in the last weeks, he saw how fantastic the relationship was between Dallas and Matt. The Australian champion decided to team up with Matt after the events of last week in honor of Dallas.

Its great to see that Lenartowicz is getting through this difficult moment and is looking to step on the Olympia stage in September.

This is the message of Joshua Lenartowicz in full:

josh_lenartowicz@mattjansen8 and I are doing this Olympia prep together now in honor of Dallas.

Matt was @dallasmccarver coach and best friend. Two weeks ago I was discussing to Dallas and @flex_lewis that I felt a bit lost with my final week of prep at Tampa and both Dallas and Flex recommended their coaches, Dallas said to go with Matt and flex said to go with @neil_yoda_hill1 I respect both these guys. @therealtechnician is another awesome coach I was wanting to work with.
I have always worked with @thedietdoc to which I have a great amount of appreciation and respect for and owe a lot of my results to his knowledge, sometimes as athletes we just want a new mentor, a new set of knowledge and some new opinions which means nothing against the previous coach so please know I got a lot of love for Chad.

That week Matt came down and stayed with Dallas and I, what they had was incredible. Great friends and great synergy as coach towards athlete and athlete towards coach. I didn’t want to get in the way of what they had one bit, what they had was special (even though Matt is a professional and would work evenly with both of us) I didn’t want for Matt to spend any less time with Dallas because I had complete love and respect for Dal, more than likely we would be competing against each other next year and as competitors I still want him to be his absolute best. Dallas said he still wanted me to be coached by Matt but in his words “look you do what you want as I don’t care either way, I just want the best for you” that was him, big man with a big heart.


Anyways you guys know what’s happened, I was going to be training with Dallas for the Olympia and even coming to Tennessee for all 3 of us to train together in Matts gyms but this never happened. After his passing Matt and I spoke that in his honour we would work together for this @mrolympiallc prep so I’m up here now in Knoxville for camp Jansen just like Dallas did for his Olympia preps. Hardest week of my life last week where i obviously went backwards in my Olympia prep, I didn’t sleep all week but after putting him to rest yesterday I finally got some rest last night and today was a step forward.
#doitfordallas #200kg 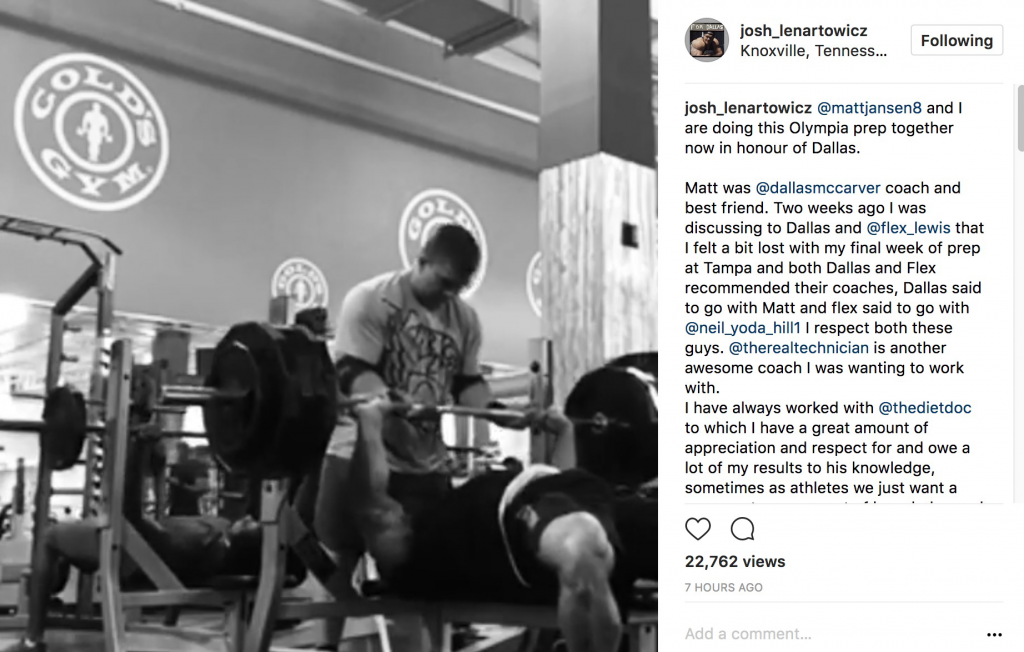 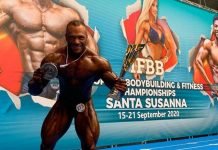 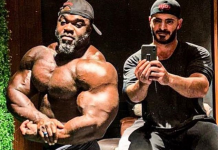 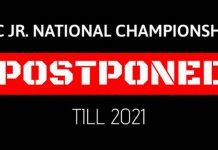 Brandon Curry absent from his own gym opening due to travel restrictions. 2019 Mr. Olympia winner Mr. Olympia had to make the very difficult decision...
Read more

Brandon Curry absent from his own gym opening due to travel...