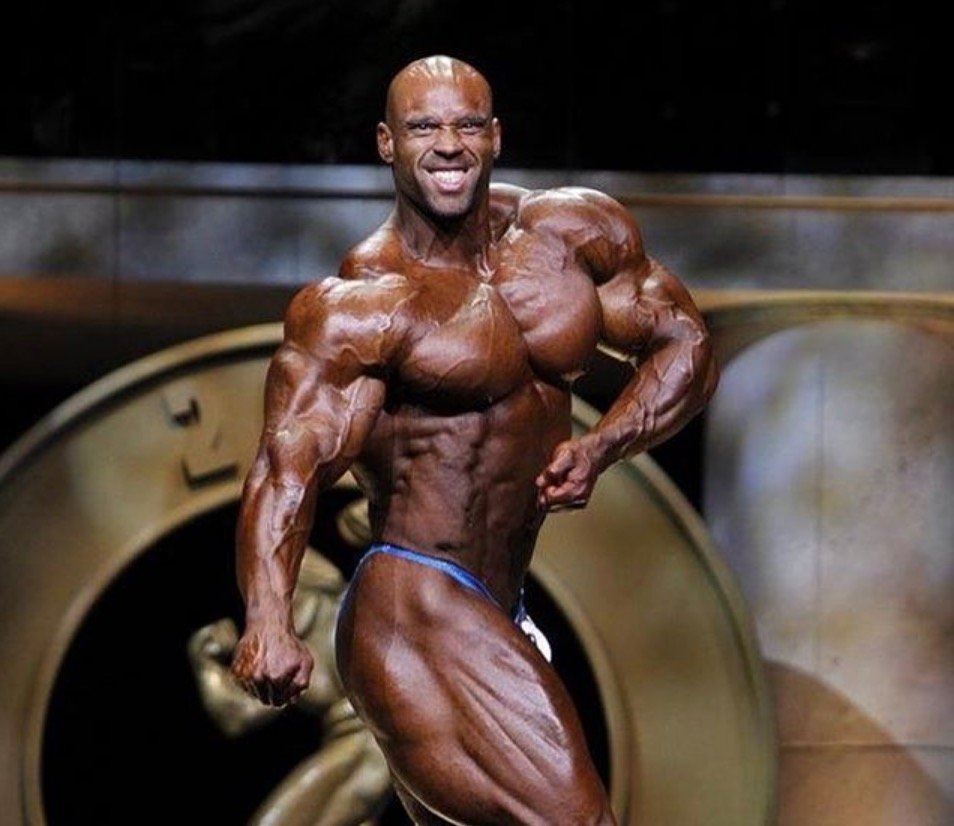 The excitement does not stop in bodybuilding. Juan Morel is also out of the 2017 Arnold Classic Australia.

According to Juan Morel’s official Instagram page he will be competing at the Arnold Classic Brazil.

According to sources, Juan could not get a visa to get into Australia due to a past criminal record.

Australia have very strict rules regarding giving out a visa to get into their country.

Hey everyone, People are asking what’s next for me. After thinking for a few days I decided that I will be doing the Arnold In Brasil.
I needed to regroup and make some changes, which could not have be done in a weeks time, so hopefully this will allow me to bring and even more dominant package!! See you guys next in SAO PAULO GUARULH, BRAZIL 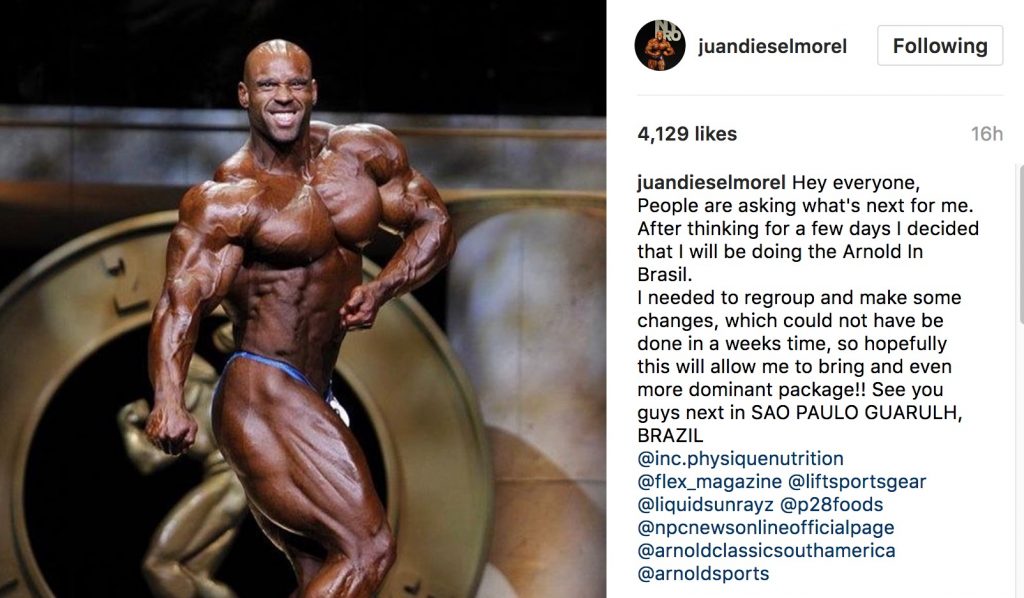