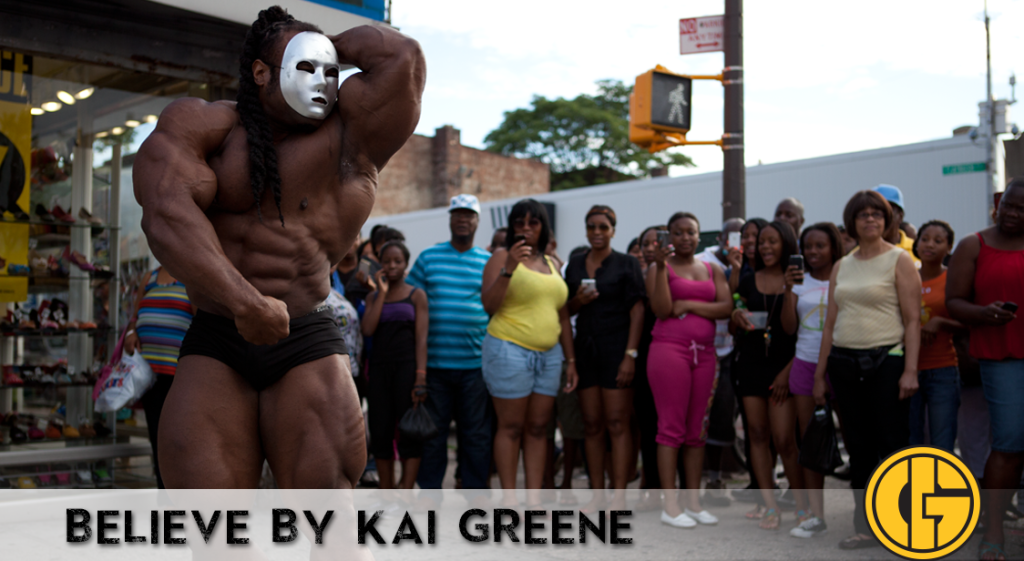 In case you haven’t already heard, one of our Generation Iron alums is giving a seminar in The Big Apple! Titled “BELIEVE,” Kai Greene will be on stage in an intimate setting for six hours – presumably giving insight to the mind and life of the pro bodybuilder.

Not much has been revealed about the details of the seminar thus far – but the event that is taking place on 9 August, 2014, is being billed as the first time that fans can get an up close and personal look at one of the top pro bodybuilders currently competing. And we don’t know about you – but sounds pretty damn exciting.

The event is being presented by Pinnacle Sports and will be held at the SVA Theatre on August 9th. Tickets went on sale this past Tuesday but are still available at the moment for $199.99 – you can grab them here.