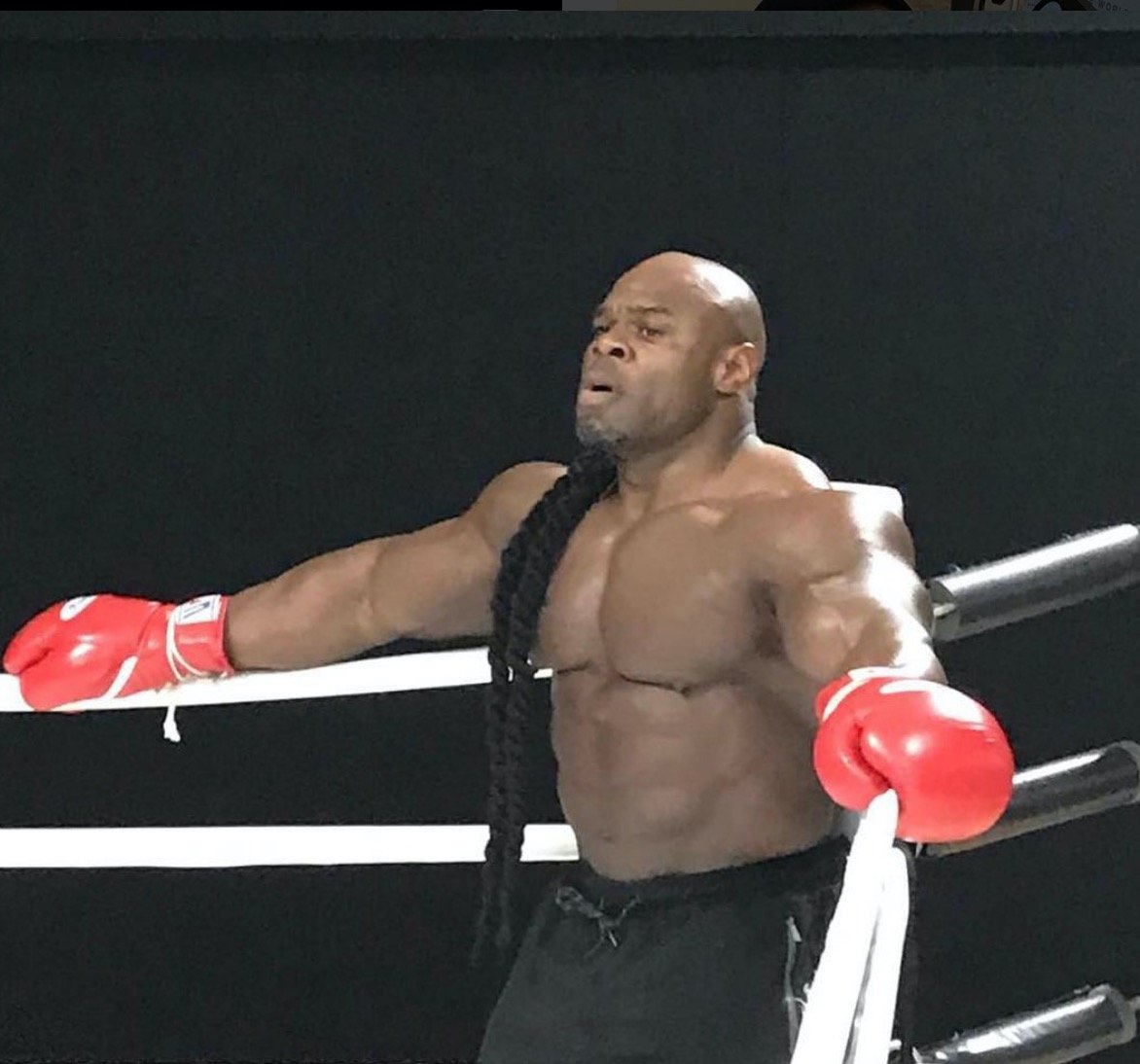 After a recent post on his official Instagram page, Kai Greene has hinted that he is involved in the new Sylvester Stallone film, Creed 2.

As usual, Kai’s post is like a cryptic message. It is not so easy to understand if he is or is not taking part in the film. But a photo taken with Kai wearing boxing gloves and saying “what can make Creed 2 any better?” makes us all belief he does have a part in the film.

Creed 2, a continuation of the long Rocky series is still in the early stages of filming. The film also has the return of Dolph Lundgren to play the part of Ivan Drago. Footage of Lundgren training hard for the part has already surfaced on social media.

With parts as well on the very popular Netflix show ‘Stranger Things‘, it looks as Kai Greene is making important steps in the film and television industry.

As more information is available, evolutionofbodybuilding.net will surely keep you up-to-date!! 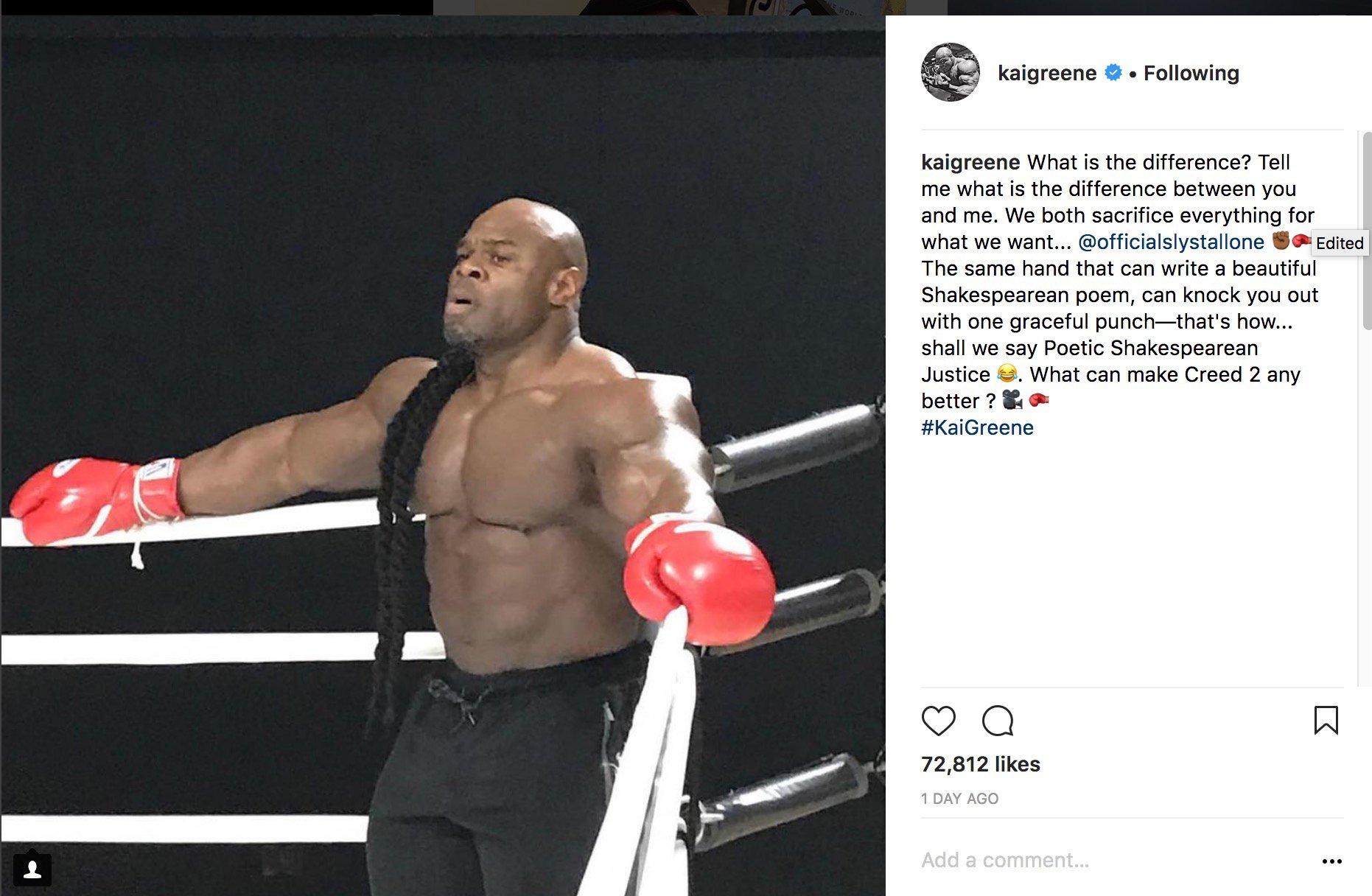