Cologne, Germany/Prague, Czech Republic, 9th April 2014 – Kai Greene and organizers agreed to join forces in making this very unique event a true success story in 2014. The cooperation was signed during the FIBO Power in Germany.
The agreement between Mr. Greene and Sport Holding Prague was signed on April 4, 2014 by Mr. Greene himself and Mr. Robert Speychal, executive director of Sport Holding Prague, and will enable both parties synergi stically promote the great sport of bodybuilding and fitness in the old continent and worldwide.
“I truly appreciate the opportunity to join forces with the promoters in respect to th eir events especially the Amateur Olympia Europe and look forward to further promoting our great sport of bodybuilding in this part of the world as well as globally in connection with this event,” Mr. Olympia’s runner -up Greene quoted. 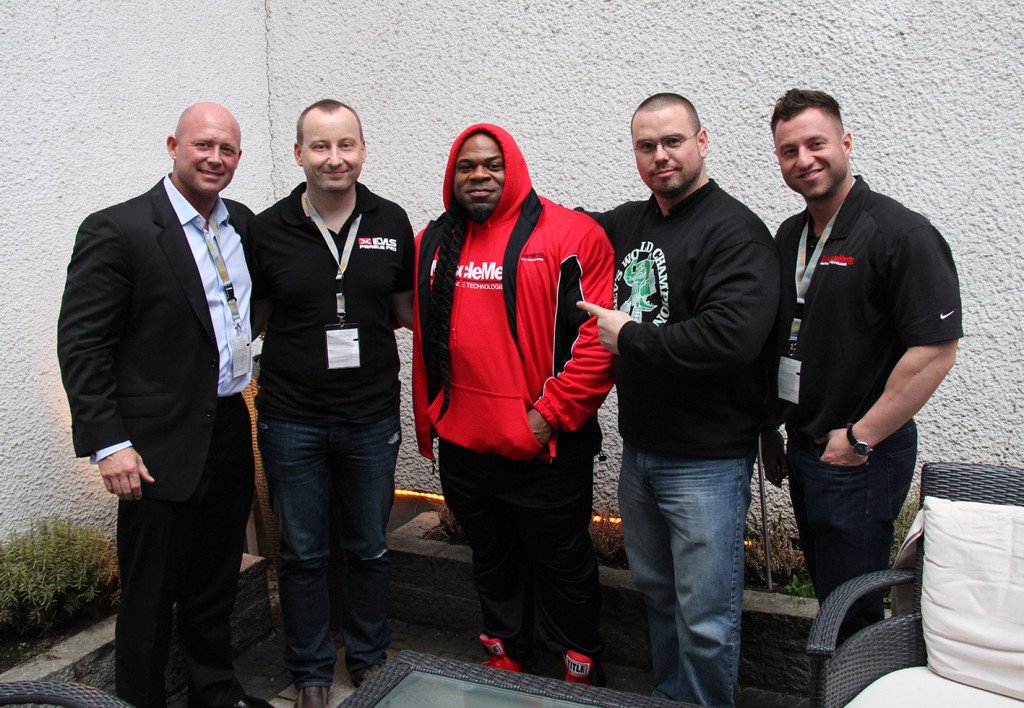 “Organizer’s commitment to bodybuilding and fitness brings numerous opportunities to all athl etes in Europe to enjoy a very special atmosphere of the Olympia in its true sense and I shall do all within my power to make their experience, journey and motivation as great as feasible.”
Robert Sp eychal added: “With two Prague Pro feasts in 2012, 2013, we have two unique events of Amateur Olympia Europe and Prague Pro coming up in June 6-7 and October 4, 2014, respectively. We are truly pleased to have Kai as the Amateur Olympia Europe’s ambassador as one of the sport’s very special figures to help us ma ke the events even more special and to work closely on bodybuilding and fitness lifestyle’s promotion and awareness in the following years.”
As Amateur Olympia Europe’s ambassador, Mr. Kai Greene will be the ev ent’s very important guest during the v ery first June’s weekend , with special seminar, Saturday’s guest posing, Friday’s and Saturday’s autograph signing and VIP banquet participation to highlight his presence in Prague.
Official website of Olympia Amateur Europe: www.olympiaamateur.com
Official Facebook page: www.facebook.com/olympiaamateur
Tickets on www.ticketportal.cz/event.aspx?id=183164