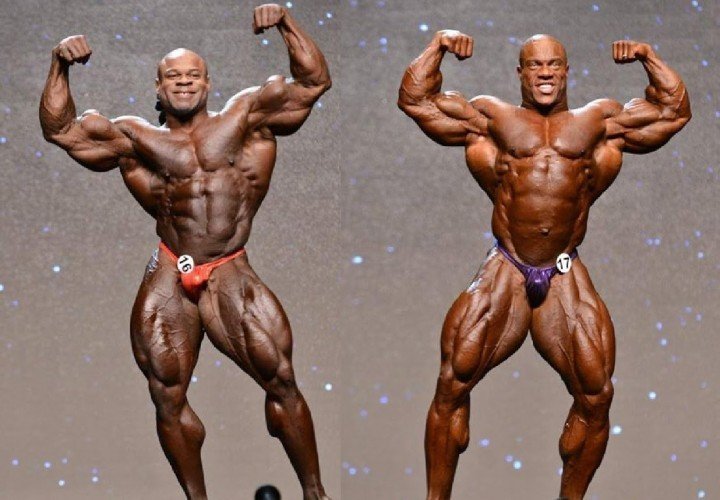 If Kai Greene does accept this offer, the biggest bodybuilding show of the year could be one of the greatest ever.

Kai Greene has been keeping himself in great shape and there is still a lot of time for him to prep for the show if he does accept.

As with Kevin Levrone and Flex Wheeler, IFBB’s top men can hand out special invites to any athlete they feel fit to step on the Olympia stage.

Kai is not qualified for this years Mr. Olympia, but he surely qualified last year and his record in the sport gives him all the credentials to get a special invite.

Will the other competitors such as Phil Heath and Dexter Jackson be happy? well that is another story. 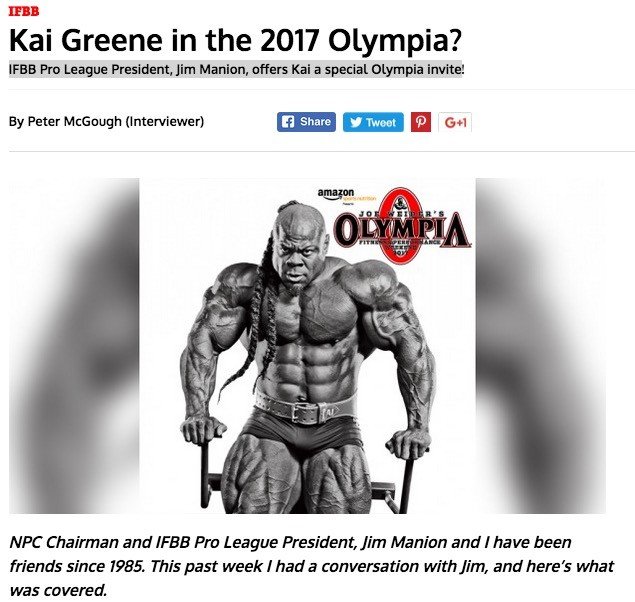 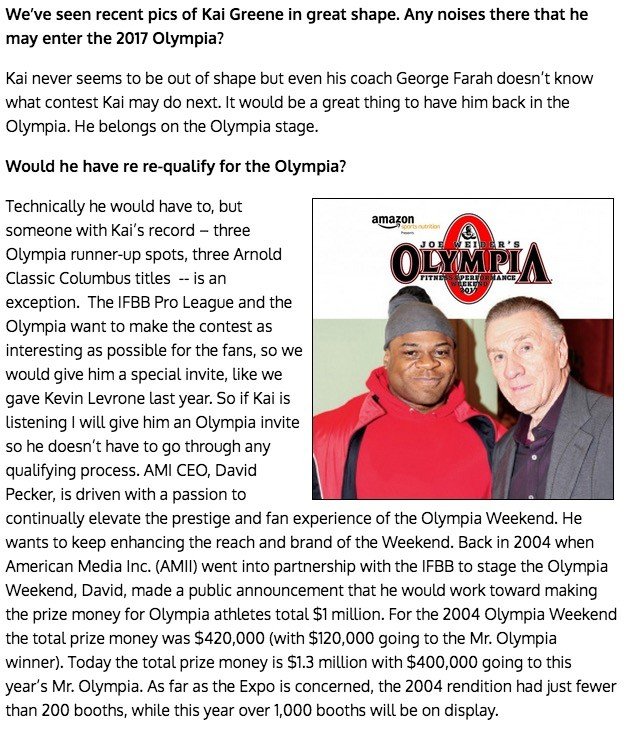