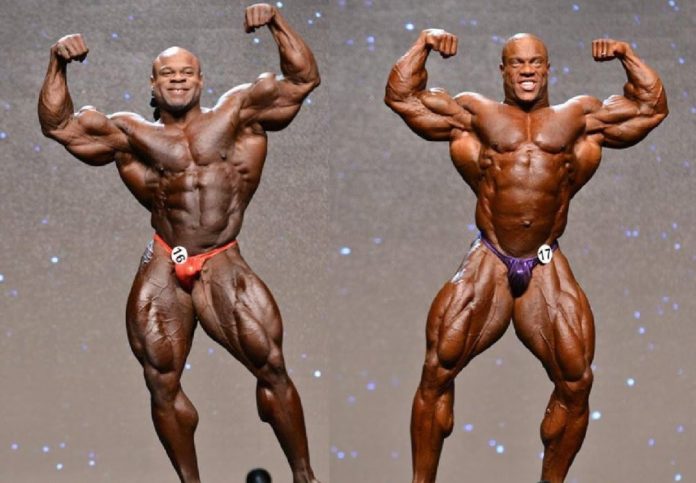 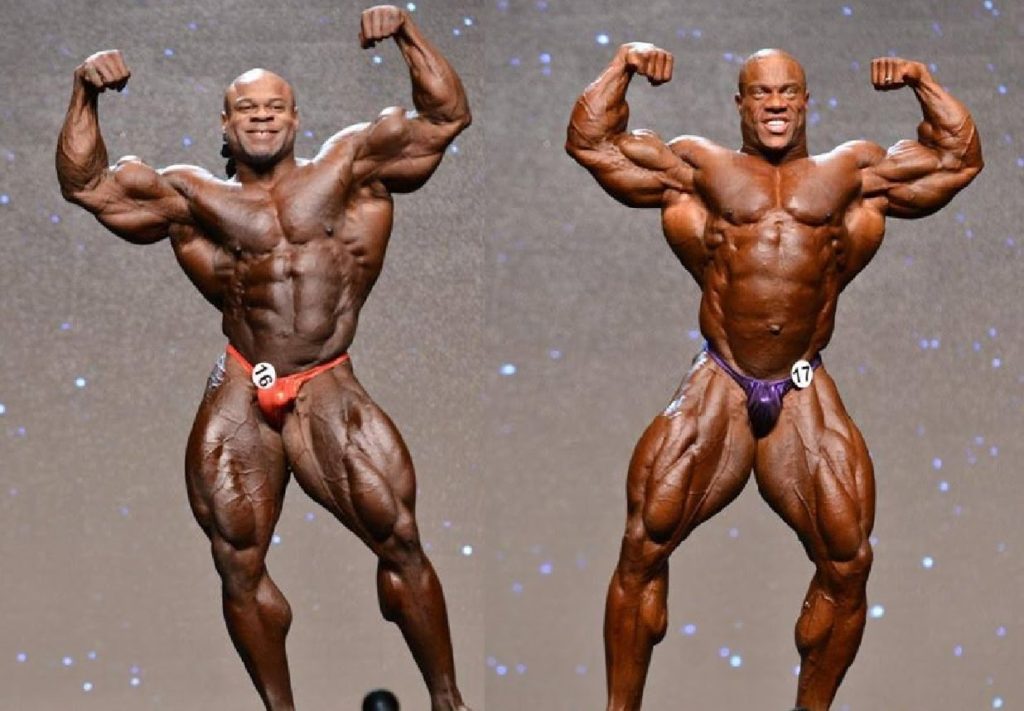 The big question that is still on everybody’s mind in the bodybuilding and fitness industry is if Kai Greene will compete at the 2016 Mr. Olympia.

Kai has qualified for the competition with his Arnold Classic victories and all that has to be done is he steps on that stage.

According to a report on Muscular Development, Kai stated that we have to wait and see when it comes to the Olympia competition but at the same time he was full of praise for the IFBB and NPC.

But there is light at the end of the tunnel as Kai Greene did say that he is “open to approaches and discussions on that subject”.

There is still a lot of time till the big weekend and hopefully the people concerned can make this work for the good of the sport.

During the all star guest posing event at the 2016 Pittsburgh Pro last weekend where a number of top IFBB pro’s took to the stage, Kai Greene did stand next to him main rival Phil Heath while the latter was saying a few words to the crowd.

The way it looks is Kai Greene most probably will step on that stage, even more now than ever with Kevin Levrone making his comeback.

Now that would be a great show!!

The full article from Muscular Development

I’m being asked constantly if I plan on doing this year’s Olympia after missing last year’s event because of circumstances I’m not going to discuss. My goal is not to bash anybody or get into a he-said, she-said, debate. I can say I will not be doing the Arnold South Africa in May, which I was at one point contemplating. So as far as the 2016 Olympia is concerned I’m open to approaches and discussions on that subject. Hey, 2016 is a new year and I’m very thankful that the IFBB is really working to support the efforts of Kai Greene. Jim Manion, Rafael Santonja and the IFBB officials have been very solid in their efforts to work together to resolve difficulties. The IFBB and NPC organization is strong, and I’m glad that I have the relationship I have with them. I like the idea of us always working together to make our sport better. So as of now we’ll have to wait and see with the Olympia. 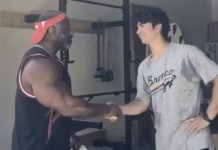