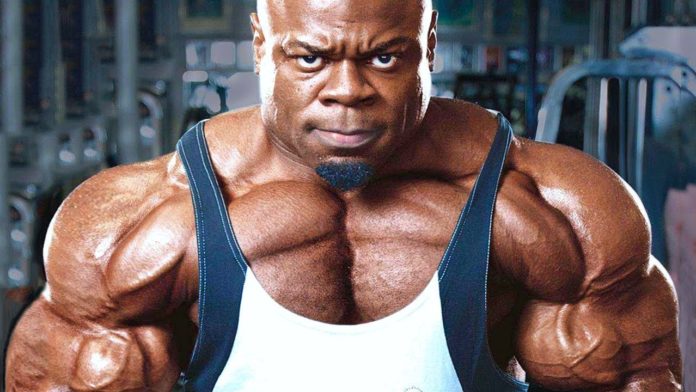 Kai Greene has been a busy man since he took a break from the competitive world of bodybuilding.

From working on the popular series Stranger Things to getting major roles in international films, Kai has established himself as one of the most successful bodybuilders in recent times.

Kai Greene has always kept himself in great shape when it comes to bodybuilding and he looks to always be just a few weeks from being competition ready.

Rumors in the bodybuilding world have been crazy regarding Kai Greene’s presence on the 2019 Mr. Olympia stage, but it seems he has given his biggest indication that he will not be there.

Kai Greene confirmed via his official Twitter account that he is on set in India working on a new film called Pogaru.

According to Generation Iron, Kai Greene will be playing a villain opposite the main lead played by Dhruva Sarja. Directed by Nanda Kishore and produced by Gangana, Jagadamba Production house, the film is that set for release in early 2020.

With the Olympia less than three weeks away, it can be said that Kai will surely not be competing, on the basis he received a special invite.

With or without the Sandow trophy, Kai has already had more success than the majority of bodybuilders in the history of the sport.

According to Generation Iron, Kai is also in India to launch a chain of Dynamik Gyms alongside Viva Fitness, one of the country’s most popular equipment brands.

Kai’s trainer George Farah has recently said in an interview with Muscular Development that Kai would be competing in the future, but as it looks, it will be no time soon.