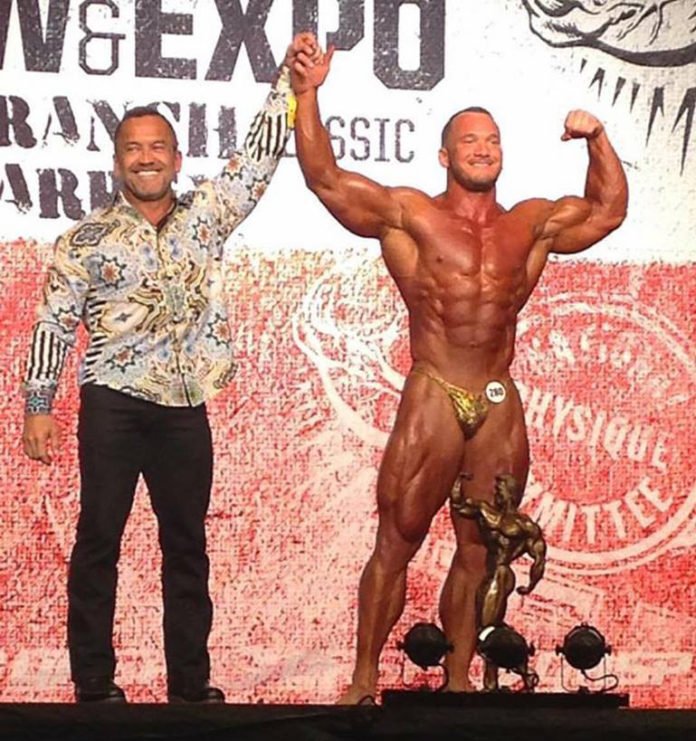 The Labrada name has been around the bodybuilding world for over 20 years. Lee Labrada graced the stage with his graceful posing and fantastic physique.

Competing in an era of the sport when size was not everything, Lee had a fantastic career. Placing in the top four for seven consecutive years at the Mr. Olympia is a record to be proud of.

After retiring from the sport and being inducted into the IFBB Hall of Fame, Lee Labrada started his supplement business, Labrada Nutrition. It has become on of the most respected companies in the fitness industry.

Fast forward to 2016, we now have Lee’s son Hunter Labrada gracing the stage. Hunter has just won the overall title at the 2016 Branch Warren Classic. Hunter presented a physique that was hard to deny. The genetics surely played a great part as his condition and muscle mass was just perfect. Lee must be a proud father seeing his son follow in his footsteps.

Lee not only produced a great bodybuilder out of his son, he also guided Sergio Oliva Jr.,  the son of the great Sergio Oliva. Sergio Jr. went on to win his pro card, the same path Hunter will surly follow.

Some might not care about the Labrada tradition, but it is a name that brings memories of a great era in the sport. Lee was not a controversial bodybuilder, he was always gentleman on the stage and his son Hunter already looks as humble as his father.

We wish Hunter all the best and we cannot wait until he gets his hand on his IFBB Pro Card. It is exciting to see a new generation of bodybuilders coming up the ranks with deep roots in the sport. These athletes such as Hunter and Sergio know what the IFBB Pro stage means.

As well we must not forget Branch Warren, who is one of the most dedicated athletes in the sport, on and off the stage. It is people like Branch that help to open the door for the new athletes!! 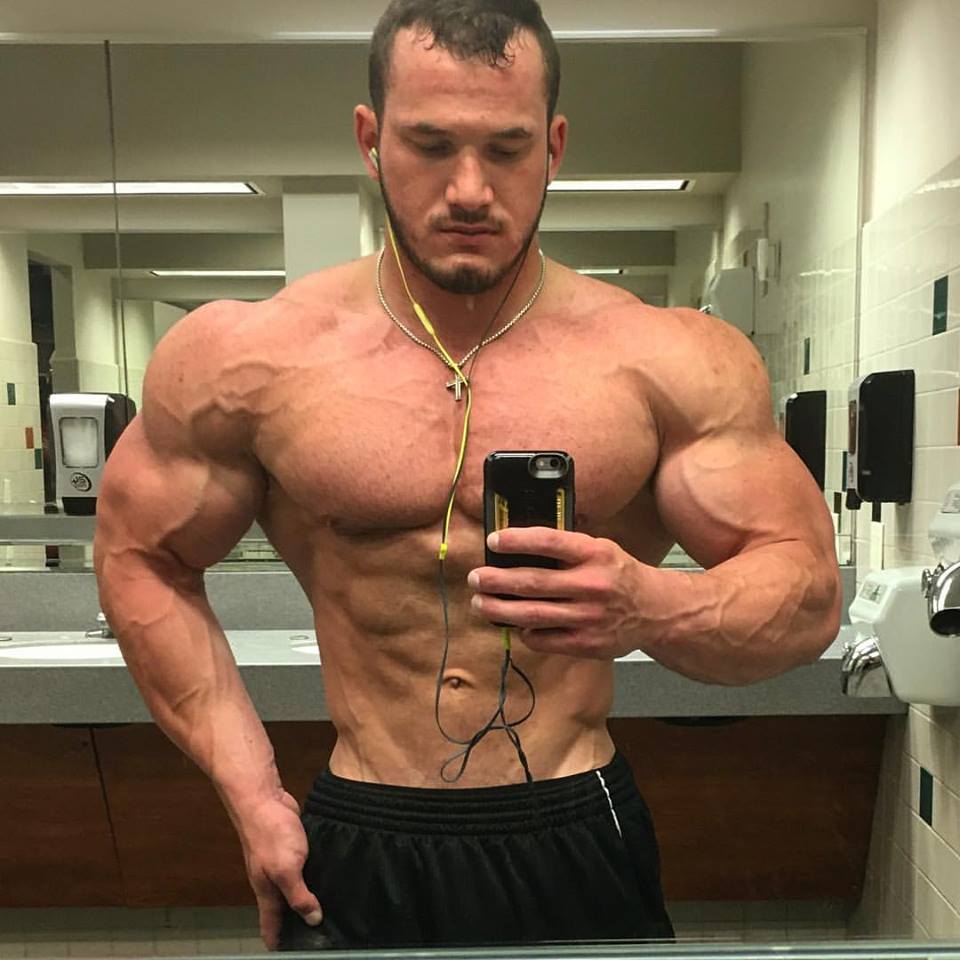