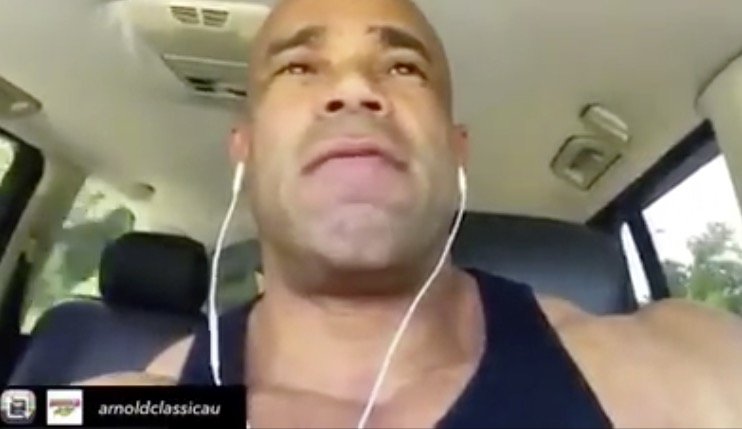 The 2018 Arnold Classic Australia is already looking to be a fantastic contest.

First we had the announcement that Dennis Wolf will be competing in Australia.

The big news of the day is that Kevin Levrone has just announced with Tony Doherty that he will be competing in Australia as well.

In a video posted on the official Instagram page of the Arnold Classic Australia, Kevin promised his fans that he will be better than he was at the 2016 Mr. Olympia.

Levrone has been training very hard since his last appearance and as it looks, he should be looking great.

It’s going to be another great show organized by Tony Doherty and his team taking place 16-18 March 2018.

This is what Kevin had to say:

To all my loyal fans I told you guys when the time is right I’ll be back. Im pleased to announce that I’m competing at the @arnoldclassicau Get your tickets now! Special thanks to @tonydohertyoz , Arnold the IFBB Federation and everyone for all your support and believing in MMM we back baby