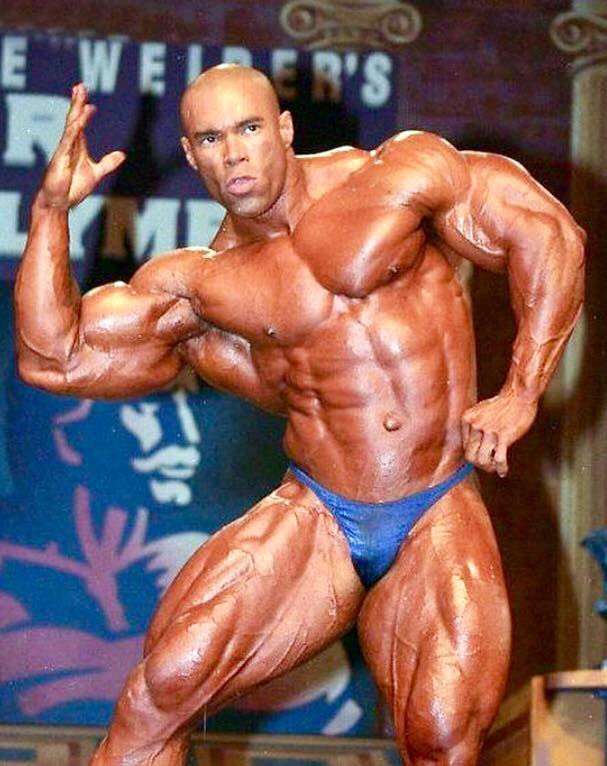 Kevin Levrone sent a strong message to his fans regarding when he will be competing again in 2017.

Levrone posted a photo of himself on his social media when he was at his best earlier in his career and said that when he steps on stage, his goal will be to look like the photo he posted.

Levrone has been quiet lately, not posting any progress photos. To be fair, Kevin did write a post saying he will not be so active on social media due to his training regime.

For Kevin to step on the Olympia stage this year, he will have to qualify. The contest that he will be competing in, is still not known.

In 2016, Levrone never really came out and said he is going to look a certain way. After what he said in his post, things seems to be going as planned for the IFBB Hall of Famer and fans will surely be eager to see him on stage again.

This is what Kevin said:

My Fan Family have been asking if I’m competing this year. My goal is to look like this next time i walk on stage this year. My team and I have been working very hard each day to stay healthy physically and mentally. I’ll keep you posted we progress towards this goal. Im looking forward to being Full Blown again. Your support is greatly appreciated.
Peace
Kevin 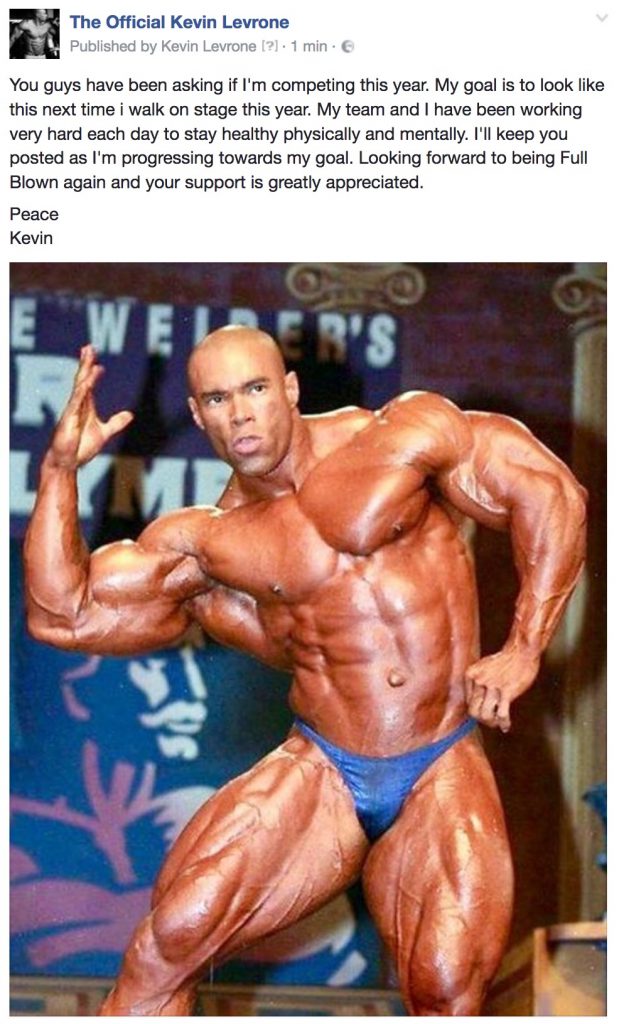