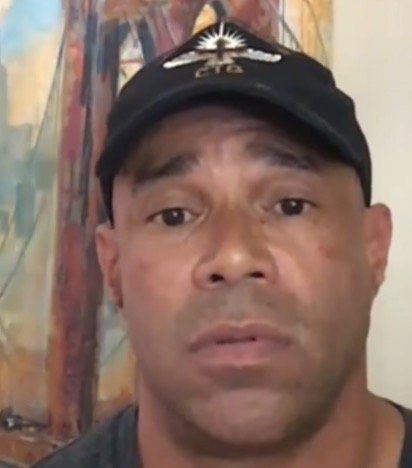 On his recent show “How I see it” on Musculardevelopment.com, Kevin Levrone sent a strong message to young athletes to not rush things if they want to have a long career as a bodybuilder.

Kevin Levrone is referring to the young athletes starting from a young age that have been experimenting with anabolic steroids.

Levrone went on to say that the young generation are blowing themselves up and they don’t have any quality muscle.

Kevin said that the young generation have a lot to learn and they should put that bottle of steroids down and learn the basics.

The young athletes have to learn the basics first such as training properly, eating properly and as well learning the art of posing.

Kevin continued to explain that a number of athletes think that if they just start using anabolics, they will turn pro. He said that bodybuilding is a sport that takes time and years of dedication to build a championship winning physique and you will not get their by rushing things or taking shortcuts.

Kevin did not shy away from saying that some of the younger generation took more anabolics than he did at his prime and this is a sure sign that something is not right.