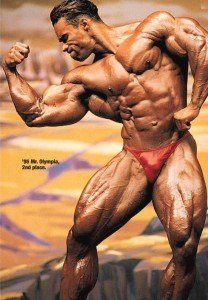 The requisite five-year waiting period after retirement from IFBB competition has passed, and the IFBB can induct one of the top competitors ever to grace an IFBB posing dais; Kevin Levrone.  The Maryland Muscle Machine’s impressive 20 wins out of 64 contests, and a total of 50 showings within the top three, more than qualify him for Hall of Fame membership.

Born in Baltimore, Maryland, on July 16, 1965, Kevin Mark Levrone was the youngest of six children in a family of two brothers and three sisters, the eldest of which is 17 years older than Kevin.  His Italian father and African-American mother, sadly, would not live to witness any of their son’s IFBB triumphs.  At age 10 (the year his father passed), Levrone began fooling around with his elder brother’s barbell, but followed no serious routine.  His mother died in December 1989, a little more than two years before Kevin did battle in the IFBB. 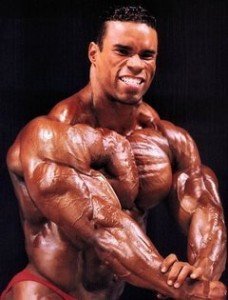 In 1990, Levrone sold his construction business to construct instead what some aver is the best body to have never won the Mr. Olympia.  He won his first contest at 23 when, in his hometown, he was declared Mr. Colossus (1989); the following year, he became NPC Maryland State champion.  The door to the pros opened for him after his November 1991 overall win at the NPC Nationals in Pittsburgh.

In May 1992, Levrone placed third in his plunge into the pro ranks at the Chicago Invitational, won by Porter Cottrell.  A week later, at the Night of Champions, Levrone won and Cottrell carried away second place.  A few months later (still in his rookie year) he was runner-up to Dorian Yates at the 1992 Mr. Olympia.  Levrone would eventually flex his muscles in 25 American cities and 38 cities overseas spread among 12 countries.

Levrone told FLEX in May 1999 that his long-term goal was to win 20 pro shows – he met that goal and managed top five in all events save for two (once in 1997 and 2003).  No one who has competed in 50 IFBB pro events comes close to his feat of top three placings in that number of contests.  Not bad for someone who famously took it easy for long stretches of the offseason, putting training intensity on the back burner as he allowed his body to recover. 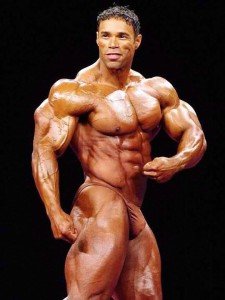 Of all his contests, perhaps the one that stands out most is one he didn’t win.  In 2002, a rejuvenated Levrone came out of seemingly nowhere to push champion Ronnie Coleman to the limit, as Coleman went for the fifth of his eight Mr. O titles.  Big Ronnie may have been the one to take the title home that night in Vegas, but many in the audience saw it going the other way.

Levrone had many interests outside of bodybuilding, including leading his band, Fulblown, and pursuing an acting career.  After the 2003 Show of Strength in Atlanta, Levrone finished third and hung up the trunks to focus on his other pursuits full-time.  Gone from the bodybuilding stage, yes, but as an all-time great, he will never be forgotten among the muscle masses. 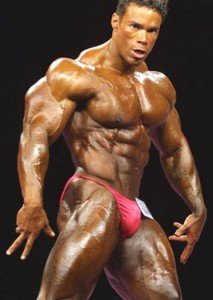 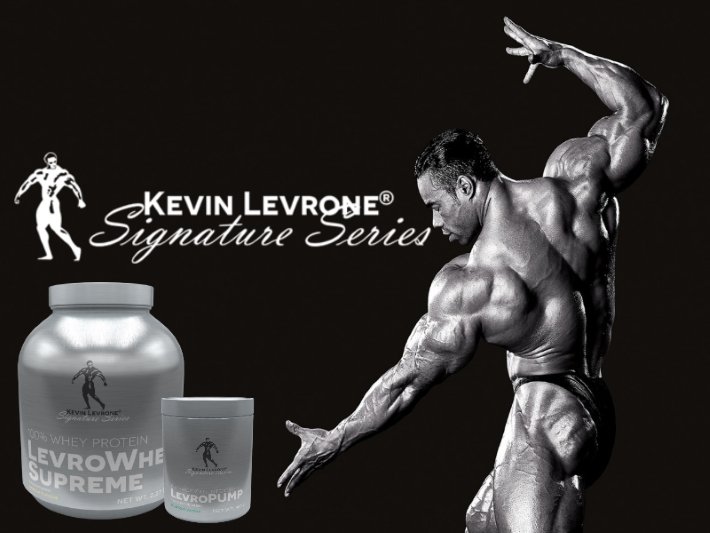