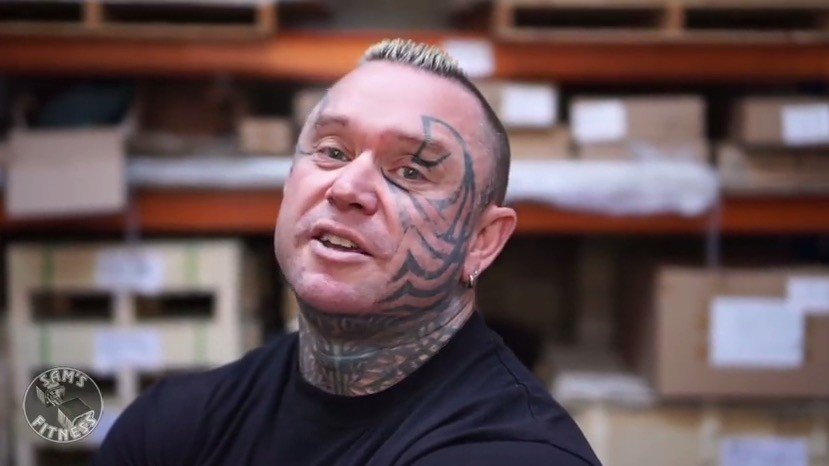 One of the industries most popular athlete, Lee Priest gives an update to all his fans about his injury.

Lee gives a detailed description of what happened and what he is going through because of his injury.

Lee Priest suffered a neck injury in a car accident in 2015 and he explained that he can only train at 50%.

The ordeal after the accident that lee had to go through was ridiculous. Even for a insurance claim, doctors tried to put the blame on an injury that Lee had in 2008 when he injured his shoulder. When Lee had the injury in 2008, he still trained at 100%, but then in 2015 after the accident his training was affected drastically due to a crushed nerve.

Then Lee revealed the lack of knowledge from some doctors when they blamed his injury on steroids. Something that has no connection with his injuries after the accident.

The injury has affected Lee mentally and physically. The worrying thing about all this is that Lee has said he has suicidal thoughts. We really hope he can solve this issue.

Lee Priest explains as well that he does not care about the money, he just wants to do what he loves and that is training.

Many other athletes not just in bodybuilding suffer physically and especially mentally when they have injuries that stop them from doing what they love. Sport and training for some people is a way of life and when that is taken away from them, they will have a number of problems.