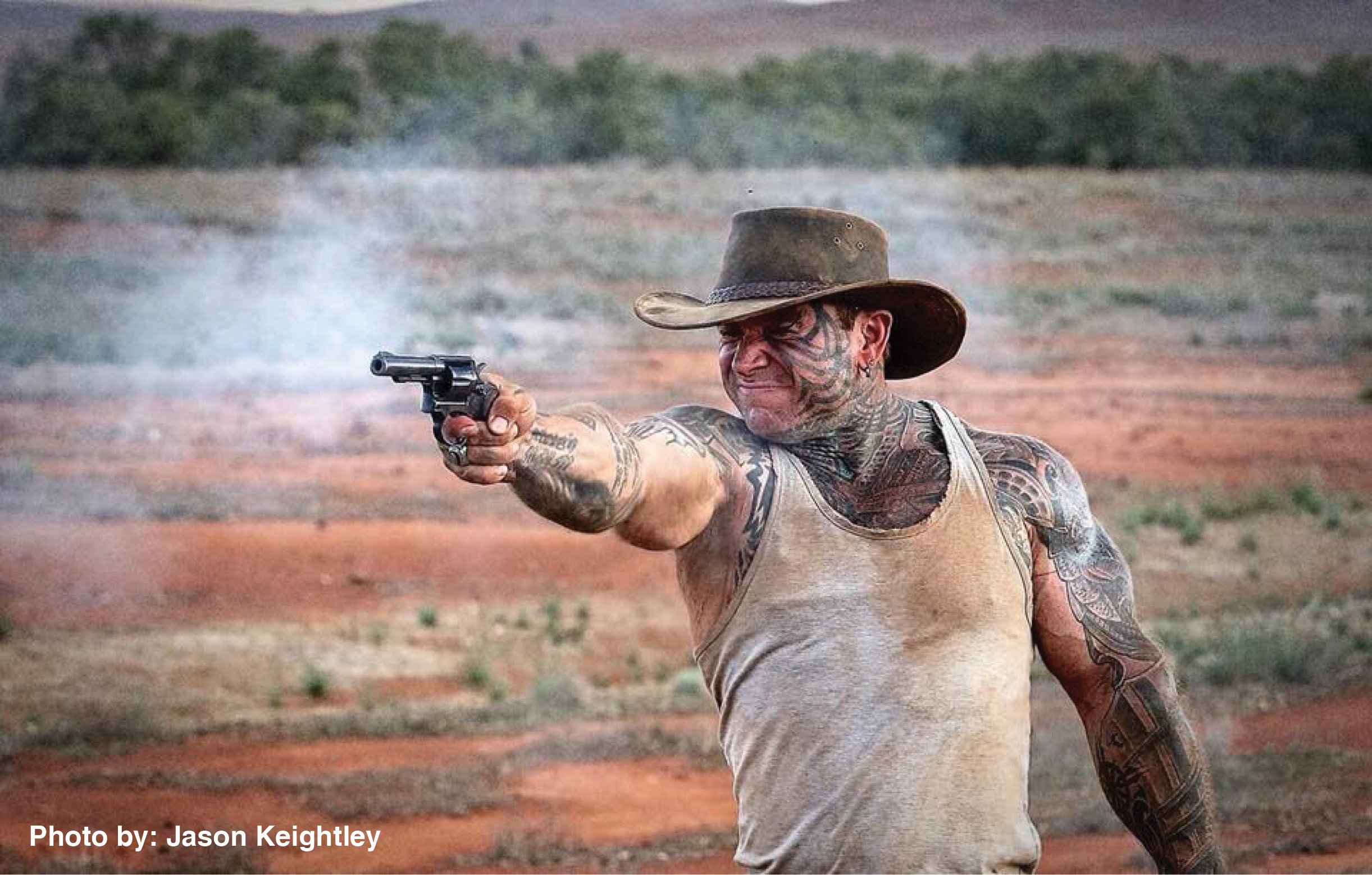 Lee Priest has landed a part in a short film called ‘Round Trip’.

Evolutionofbodybuilding.net contacted Lee to find more about his part in the film.

Lee said “The film called Round Trip and its an action short film”.

Lee went on to explain, “The film cannot be more than 7 minutes and is being entered in the Tropfest Film Festival. Approximately 400 films will be entered and tonly 16 make it for the finals”.

Lee is not new to the film industry as he has worked on other projects in the past such as the film Dumb Criminals – The Movie.

The film is Written and Directed by Ren Thackham. Director of Photography Susan Lumsdon.

We wish the best of luck to Lee and his team.

Since it began 26 years ago, Tropfest has become the largest platform for short films in the world. Dozens of writers, directors, producers, actors, cinematographers, editors, production designers and others have been launched from Tropfest to established, professional careers. Enter Tropfest for your chance to be one of our 16 finalists! You’ll need to create a film that includes this year’s Tropfest Signature Item (TSI): “ROSE”. Filmmakers are invited to incorporate the TSI in anyway that suits their film. Films must be no longer than 7 minutes including titles and credits, and Tropfest must be its world premiere.

Since 1993 Tropfest’s purpose has been simple: to create platforms for filmmakers to generate new content & share their stories. Each year the Festival delivers a raft of programs that encourage emerging talent to participate in the film industry and has helped launch some of Australia’s most notable film and TV careers. Events include Tropfest, Trop Jr, TropTalks and more, which form part of our multiday celebration of Australian film.

In 2018 we will celebrate our 26th anniversary, a significant milestone for our organisation, our network of filmmakers and our fans (known as Troppers). We will be celebrating in an exciting new home – the iconic and beautiful Parramatta Park.

As a not-for-profit organisation we rely on the generous support of corporate partners to help us deliver opportunities for some of Australia’s most notable names in film such as Joel and Nash Edgerton, Alethea Jones, Sam Worthington, Elissa Down and more.

Fans and Entries From Around The World

Tropfest attracts tens of thousands of fans to our Festival each year. This, combined with some of our key programs provides innovative ways for brands to connect with our very passionate communities – thousands of filmmakers, 26 years of alumni and a huge band of Troppers. 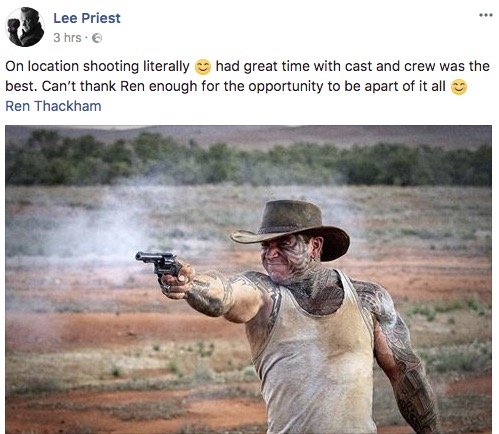 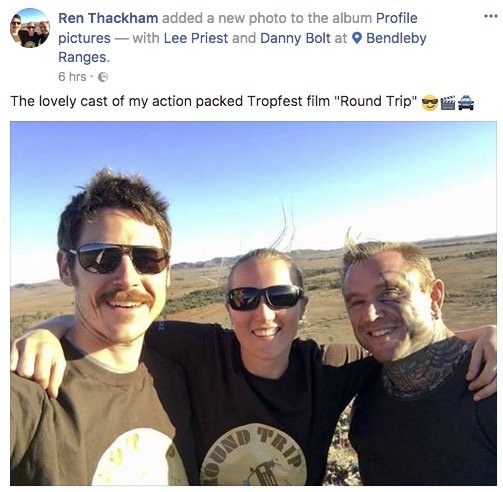 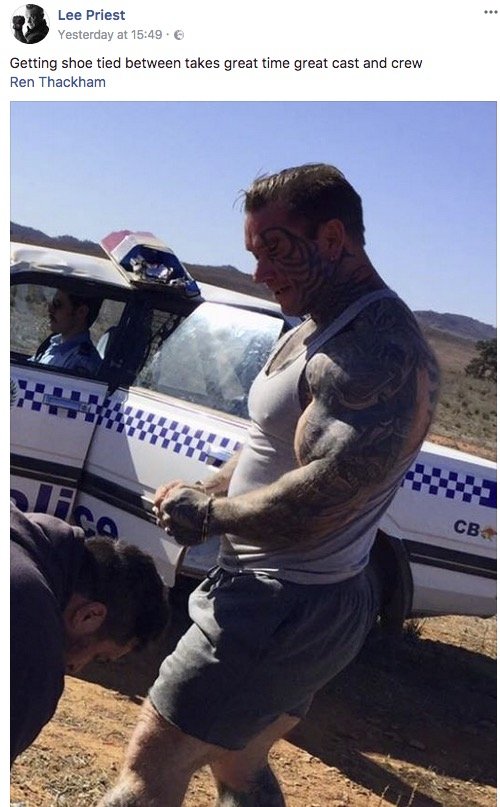 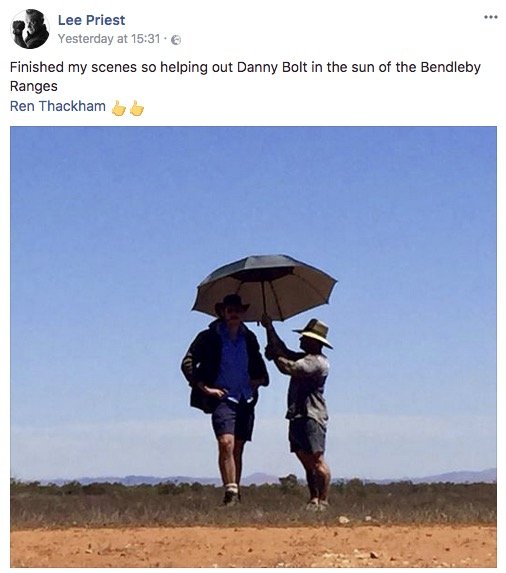 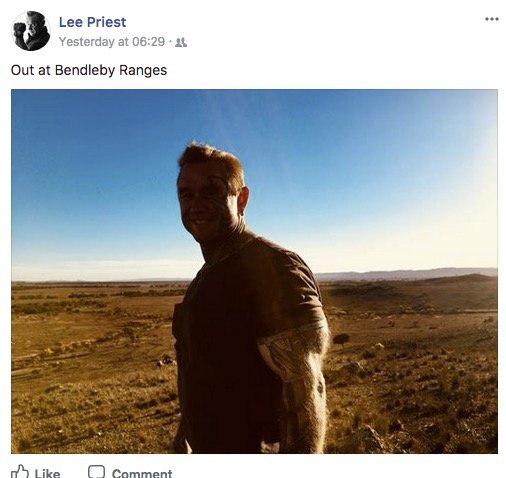