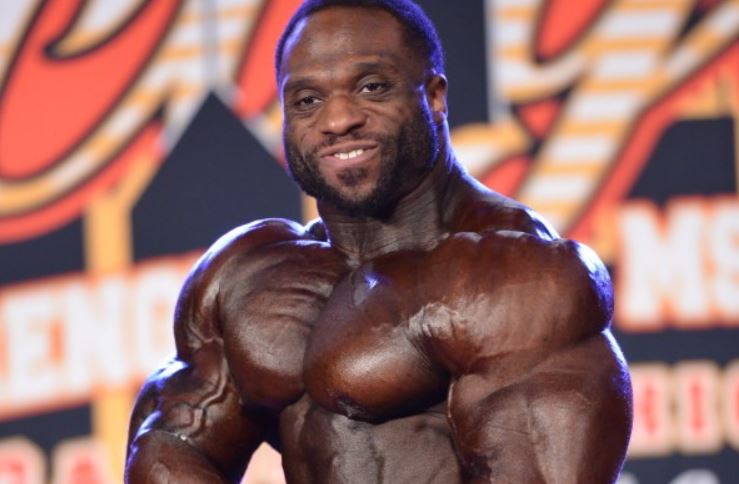 The 2018 Chicago Pro continued on Saturday with the Men’s Open Class Bodybuilding and as well the Bikini Class.

The big name that was a favorite to win the show was Sergio Oliva Jr.. Sergio went into this show as a big favorite, but it would be Michael Lockett that would win the top prize for the second year in a row and as well automatic qualification to the 2018 Olympia Weekend.

As it stands, Sergio still does not have his Olympia qualification, and this surely was not expected.

This was a close decision and surely it will be talked about in the coming days. Sergio had fantastic leg development compared to Lockett, but as usual, Lockett arrived in fantastic condition, something that might have convinced the judges.

In the Bikini class, the return of India Paulino was the talk of the show, less than a year after becoming a new mother, India placed a fantastic second place. This is proof of what a person can do and India is an example for all. 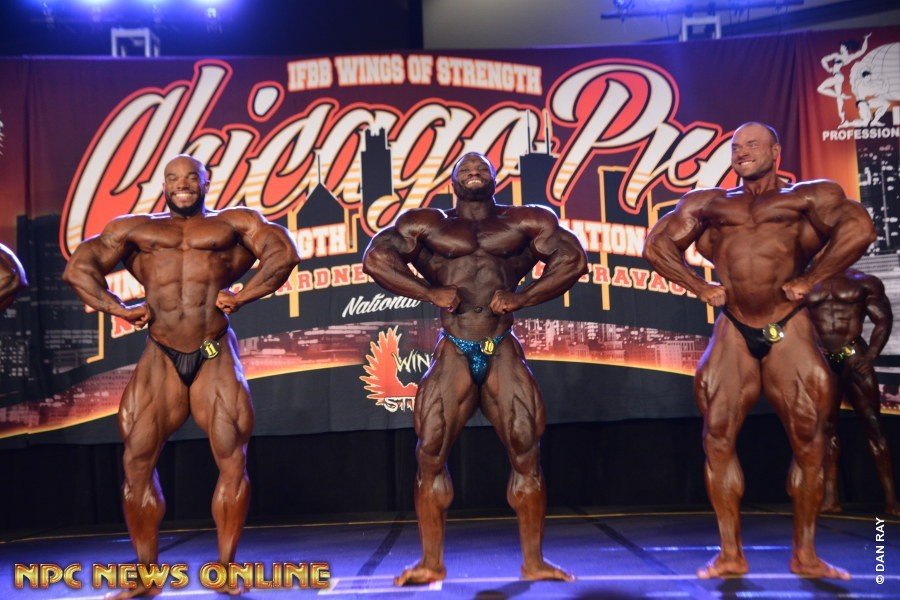 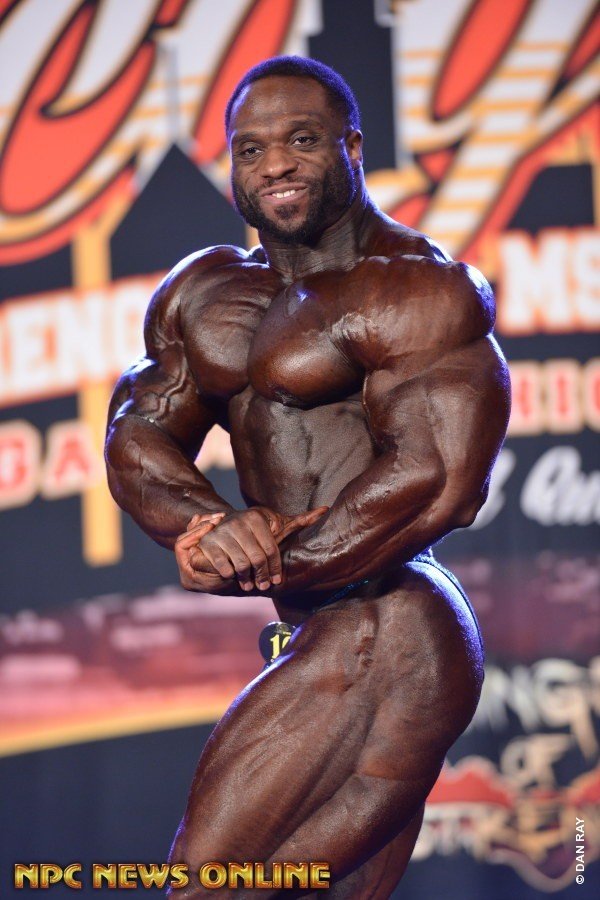 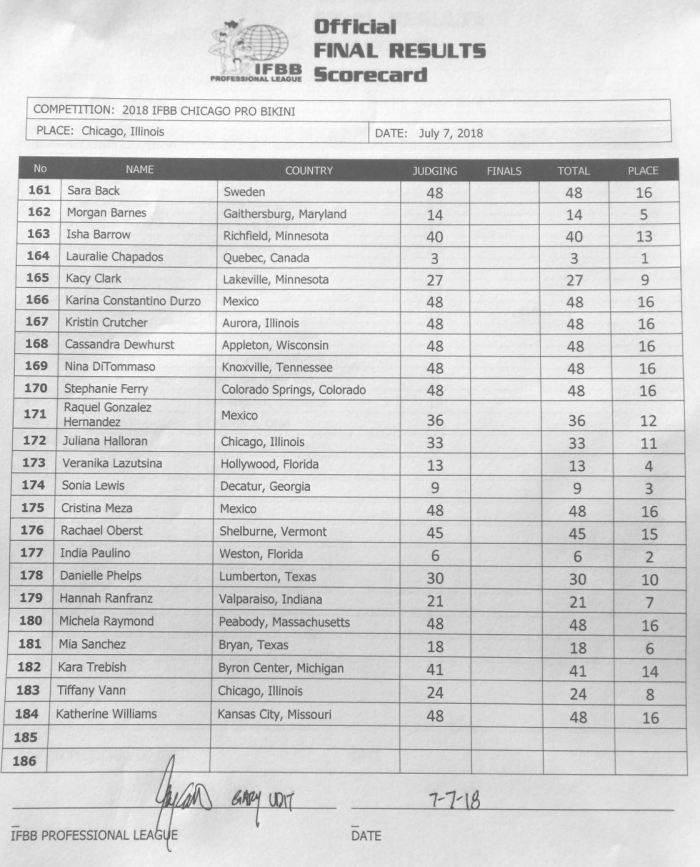 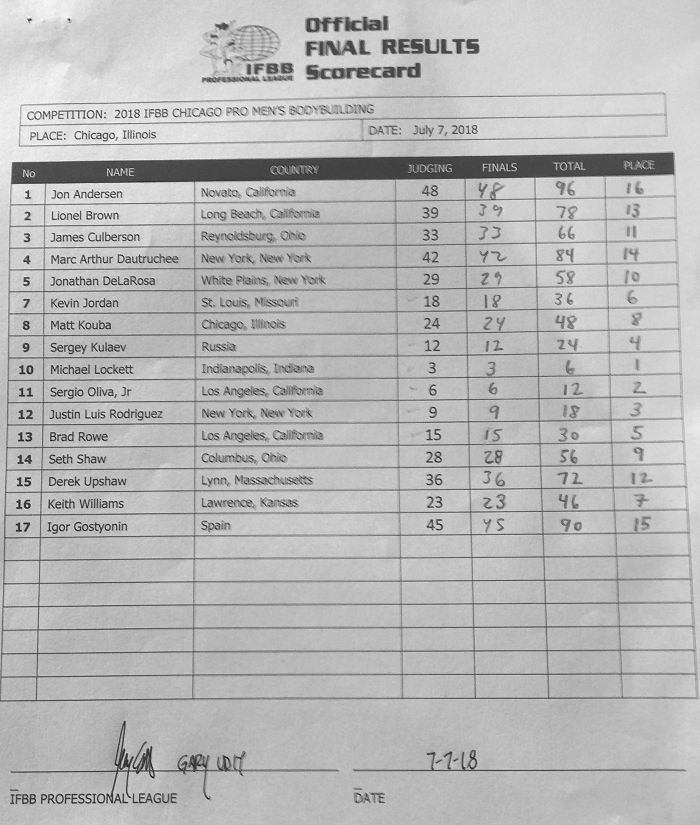