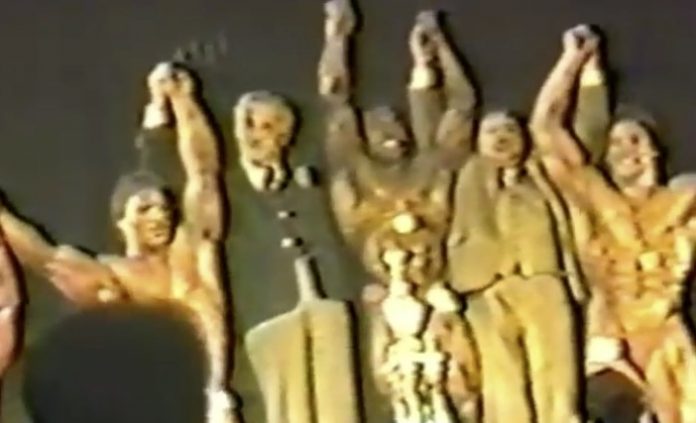 Today, we go way back to 1982 when Lee Haney dominated the heavyweight class of the 1982 IFBB World Amateur Championships (Mr. Universe).

After Lee Haney dominated to be the first ever NPC National champion in 1982, he would travel Europe to compete in the World Championships and win the heavyweight class, sending the message that he is a true world champion.

This is something that is not done today. As one would say in boxing… Haney unified his world championship status.

It was the start of what would be one of the best and most successful career’s in bodybuilding history. Just two years later Lee Haney would go on to dominate the Mr. Olympia stage to win the title for eight consecutive years, and retire unbeaten.


Till today, Lee Haney is one of the most respected athletes in the bodybuilding world. Haney has grasped his popularity and used it to give back to the community, inspiring millions and helping whoever was around him.

Haney is a perfect example of what an athlete should be like on and off the stage.