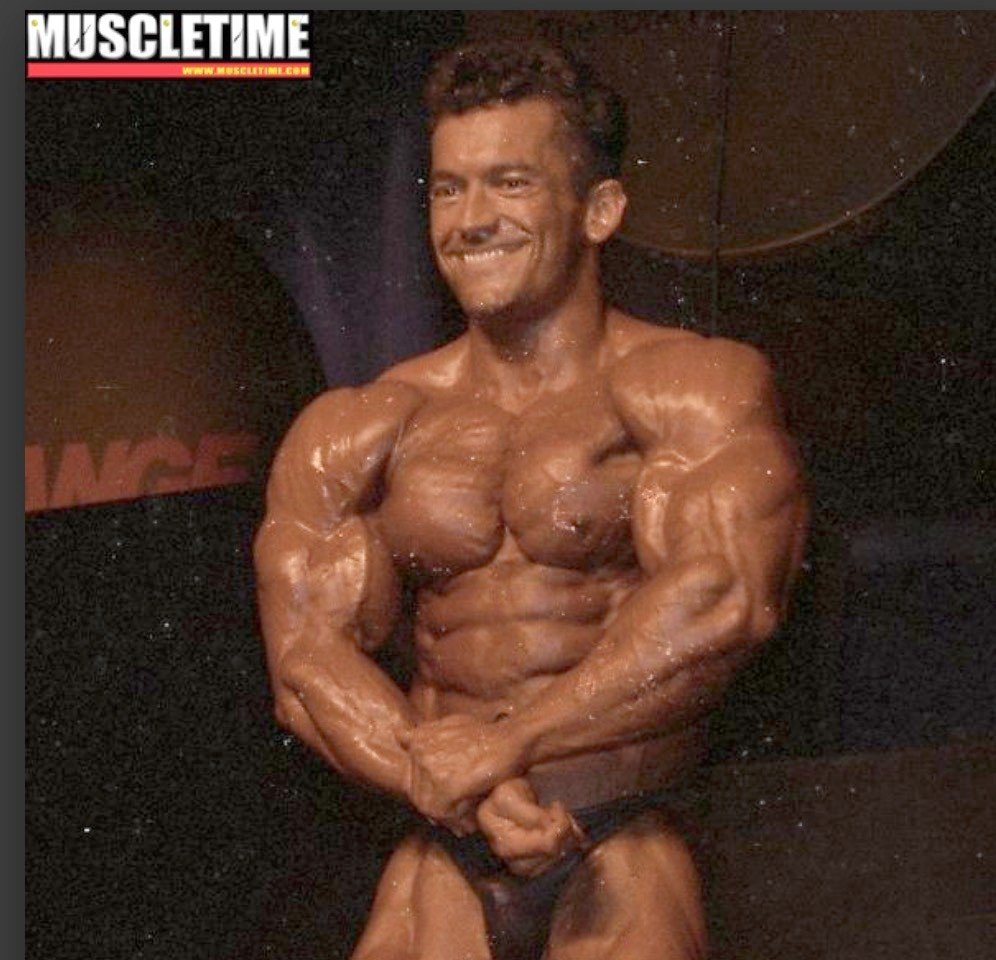 LOOKING BACK: Lee Labrada 1992 Mr. Olympia – A lesson in posing!

In the last couple of years, watching contest after contest, for some reason we seem to continue to look back at the impressive and moving posing routines from the 80’s and 90’s.

In the modern era, the bodybuilding stage is graced by athletes that know how to pose very well, but it seems that something is still missing.

In the 1980’s and 90’s we had many more athletes that really knew how to present themselves compared to the modern era of bodybuilding.

In this feature, we look back at the 1992 Mr. Olympia. Dorian Yates lifts his first of six titles, while Kevin Levrone places second in his first ever Olympia contest.

In third place, Lee Labrada managed to defeat a number of mass monsters. Not only did Lee Labrada bring an almost perfect physique, but his posing routine was a lesson to the bodybuilding world on how it should be done.

Lee never placed less than fourth place at the Mr. Olympia and he won a number of competitions between 1988 and 1992.

Getting back to the posing routines of Lee Labrada. He always impressed at every contest he competed in.

At the 1992 Mr. Olympia, Lee starts his posing routine with progressive music that gives the crowd and judges the time to see his physique perfectly. There is no rush between poses and in his routine, Lee shows how to hold a post in the best possible way and with no shaking at all!

Then, Lee progresses to posing to Led Zeppelin’s ‘the Immigrant Song’. Again, Lee makes sure every pose is shown perfectly and paused. For the photographers, Lee must have been a favorite as a number of photos could of been taken of each pose.

You will notice, no running all over the stage and no need to make the crowd cheer.

The modern era in bodybuilding is missing this type of posing and it needs to come back sooner than later.

The performance of Labrada is not something that comes naturally. Hours and hours of practice is needed to coordinate with the music and at the same time learn how to display your physique in the best possible way.

Lee Labrada is the perfect example of bodybuilding/Art and this routine is a lesson to all.