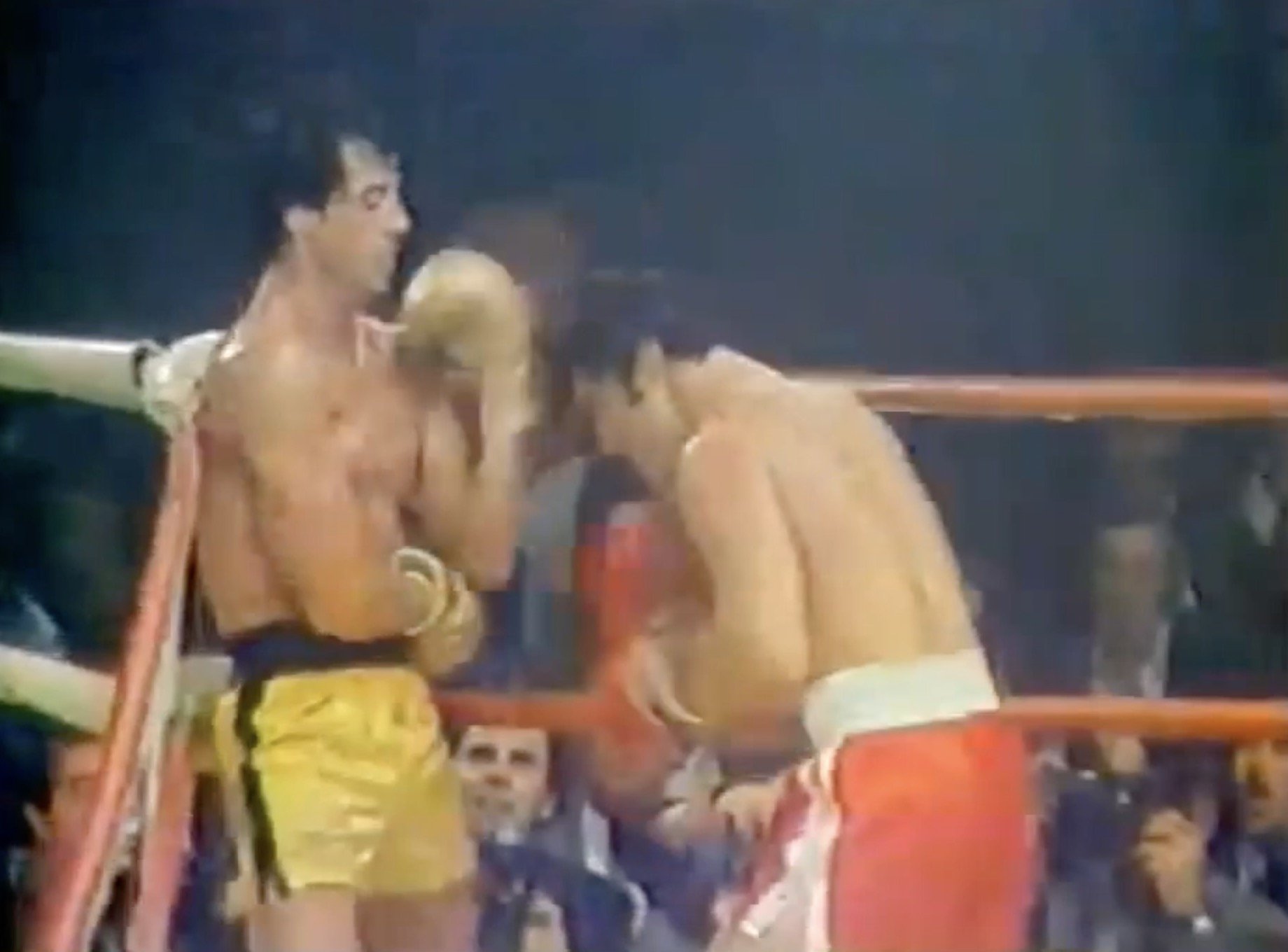 Sylvester Stallone talks about his training during filming of Rocky 3

Sylvester Stallone is not only a legend in the film industry, but he is looked at as a great example in the fitness industry.

Stallone was awarded the Lifetime Achievement Award by Arnold Schwarzenegger at the Arnold Classic a few years back for his contribution to the fitness industry.

Sylvester Stallone as many know used to put himself through a very hard training regime to prepare himself for films such as the Rocky and Rambo series of films.

In a recent post on his official Instagram page, Stallone talked about the filming of Rocky 3. He mentioned his training and fight scenes with his brother Frank Stallone and Mr. T.

During filming, Stallone also mentioned that he would end up sparring with a number of people working on the film.

This is what Stallone had to say: Old footage of me Boxing my brother FRANK THE TANK , between rounds while filming Rocky three. and as usual things always get carried away with brothers! I’ve sparred with Frank many many times and without exception it always turns out that one of us ends up throwing a cheap shot, usually it’s me and the battle is on! I used to hate sparring Frank because he’s always coming at me with an assortment of nonstop left hooks, and he’s relentless, and he has a great jaw , Which I tried to smash as often as possible… I remember when I was training for Rocky III we were at the gym for hours working with Mr T training very hard every day , and when I finished working with Mr T , which was always a painful affair, because he’s just so damn strong, he would go train on the speed bag or heavy bag and Frank and I would take on all volunteers who wanted to get into the Ring and say that they Boxed with ROCKY. Usually it was Guys that worked at the studio, like carpenters, big Teamsters, construction workers, Etc. , anyone who wanted to spar a couple rounds , our door was always open. That’s how we would get in shape real fast. Some days we drive home feeling very good, and other days we would crawl home feeling very bad. The most fun was to spar much larger men , sometimes being outweighed by over 100 pounds and they hit very hard but because of their size,they would also miss quite a bit and after throwing heavy punches and They’re not hitting anything , drains the big man very very quickly .. unfortunately, exhaustion usually set in for them after one round , and being repeatedly hammered by a couple of well-placed body shots, A man is barely able to lift his arms and now it was our turn to dish it out , And boy did we… That’s what I would call a great era of painful fun… #cheap shot artist #Rocky #Boxing #the ring #knockout #sparring #ILLEGALBLOW! 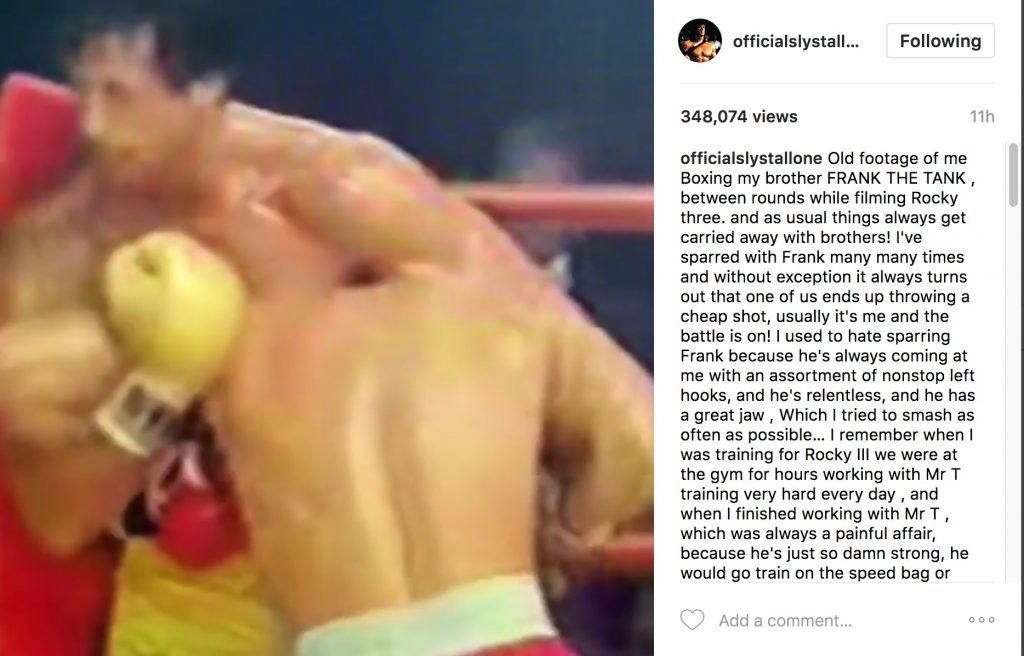