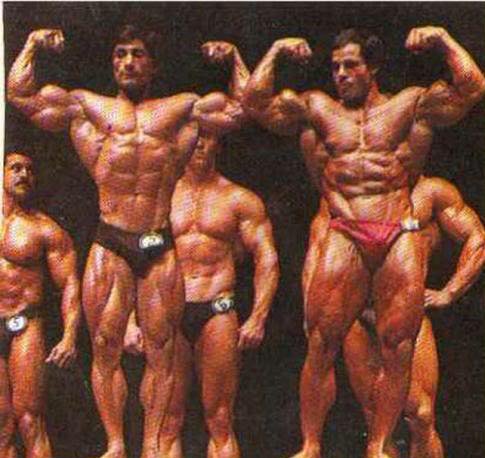 As we are waiting eagerly for the start of the 2017 contest season, it gives you a lot of time to look back on certain in events that happened in the sport.

The popularity of the sport of bodybuilding has improved drastically from the 60-70’s when it comes to cash prices and the amount of competitors taking part in shows.

The way the physique’s are looking is a totally different story all together.

Today we look back at what would be one of the darkest moments in the history of the Mr. Olympia, the 1981 Mr. Olympia.

The year before Arnold Schwarzenegger won the 1980 Mr. Olympia in a controversial manner. First he was not going to compete and then all of a sudden he is on stage going up against the best bodybuilders in the world at that time. If he should have won or not is still discussed today, but saying this, Arnold had a decent physique to go up against the best.

After the 1980 Mr. Olympia, favorites such as Frank Zane, Mike Mentzer and Boyer Coe boycotted the 1981 Mr. Olympia.

Seeing that the line up was not going to have a number of top names missing, the IFBB somehow convinced old timers such as Ken Waller, Mike Katz and Ed Corney to take part.

One bodybuilder that saw a window of opportunity was Franco Columbu. The 1976 Mr. Olympia winner obviously thought, if his best friend Arnold Schwarzenegger did it in 1980 he could as well.

The problem was that this time around, even though bodybuilders such as Frank Zane and Mike Mentzer decided not to compete, bodybuilders Chris Dickerson, Tom Platz and Danny Padilla were at the top of their game and in the best shape of their lives.

As you will see in the photos, even though we have the greatest respect for Franco Columbu, he did not only stand a chance against the top 3 but even the top 10.

Franco was suffering from some heavy gyno and his legs, arms and even back were no match compared to Padilla and Platz’s.

Franco’s side chest and back pose were literally the only poses that he had.

It is unbelievable how the judges managed to get a result like this.

Another shocking placing was Danny Padilla who ended up finishing fifth. Danny,  Chris Dickerson and Tom Platz were both in the running for the top spot.

When the result was finally given, all the bodybuilders left the stage with Roy Callender showing his disappointment when he ignored Franco and showed his appreciation to second place finished Chris Dickerson.

Danny Padilla just walked off with sixth place finisher Jusup Wilkosz and third place finisher Tom Platz staying on stage to congratulate Franco and take the final photos to the sound of boos and jeers.

The lowest point in the history of the Mr. Olympia? Definitely. Thankfully at the 1982 Olympia Chris Dickerson was crowned then Samir Bannout at the 1983. From 1984 onwards Lee Haney entered the scene and dominated the sport rightfully for eight years.

As mentioned in the beginning of the article, we have nothing but great respect for the legend Franco Columbu, but in a sport that is based on how you look on the day, Franco was not at his best.

Some close decisions have had some controversy in recent Olympia’s but they are such close decisions that unfortunately somebody has to lose, but nothing such as the 1981 Olympia has ever happened again. 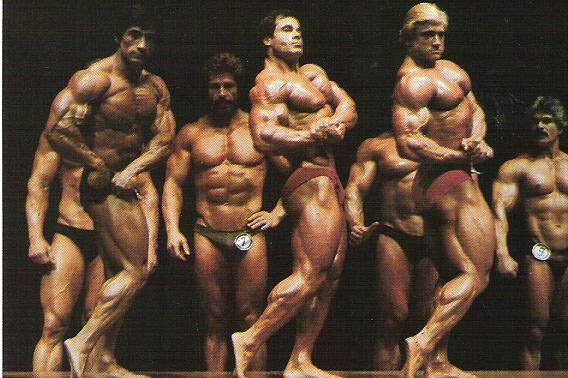 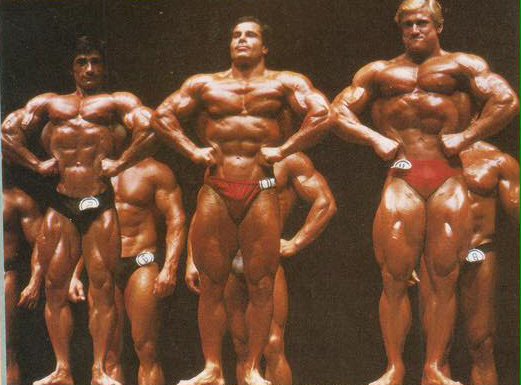 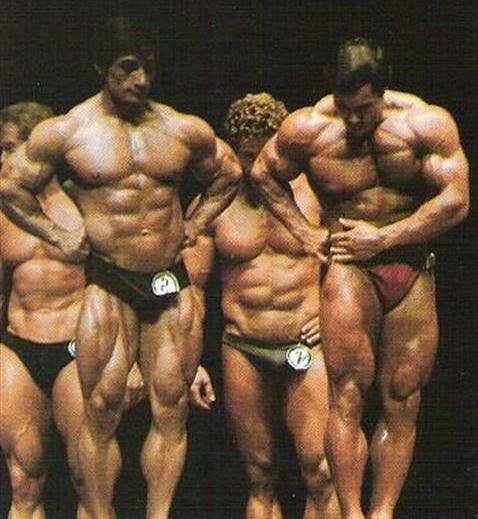 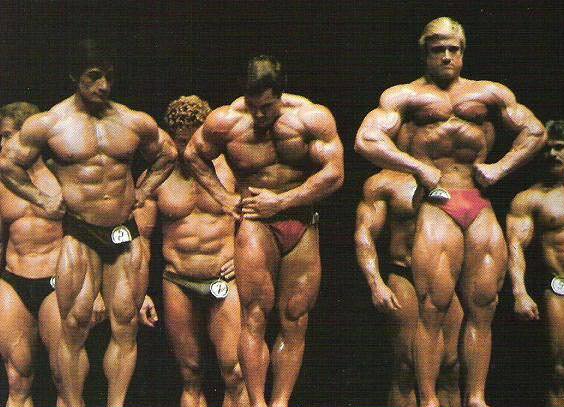 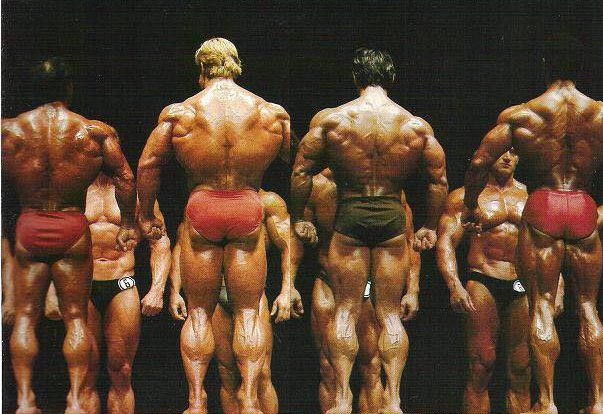 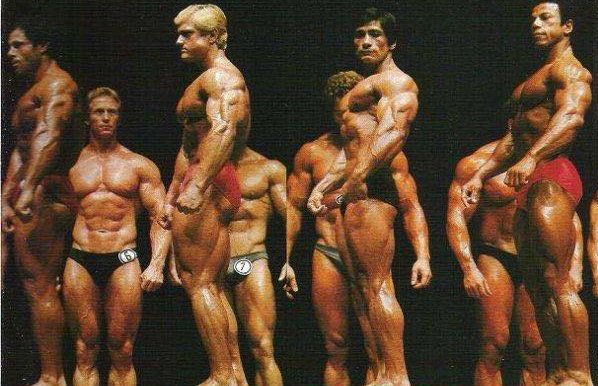 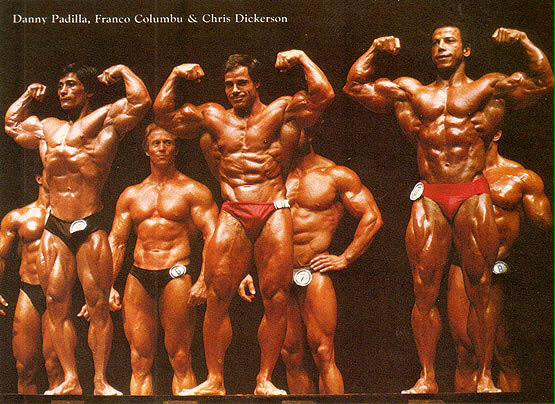 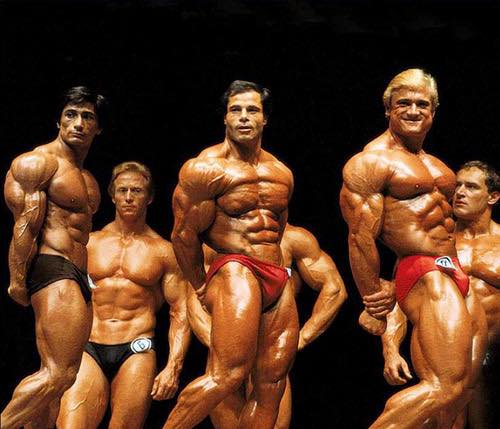