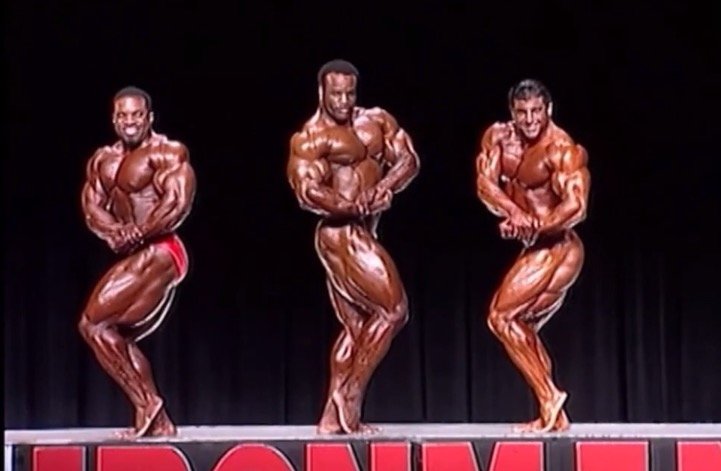 Bodybuilding is a sport (or whatever you want to call it) that evolves just as any other sport does, but on the the stage you can see the changes over the years.

Not only have the physiques have changed, but even the way the posing routines were done.

In the late 90’s up to the early 2000’s, many bodybuilders liked to add the famous robot moves in their routines and at the 2001 Ironman it was all their to see.

We look at the top three in this feature.

The great Melvin Anthony possibly had one of the best posing routines till today, it is a great routine that never gets old.

King Kamali is always enjoying himself and his robot moves were in full force.

Finally the overall winner Chris Cormier was his usual self with his laid back posing routines that used to entertain the crowds.

Regarding the way the bodybuilders presented themselves. The top three were in fantastic shape showing some great definition, something that can be said is missing today at some shows.