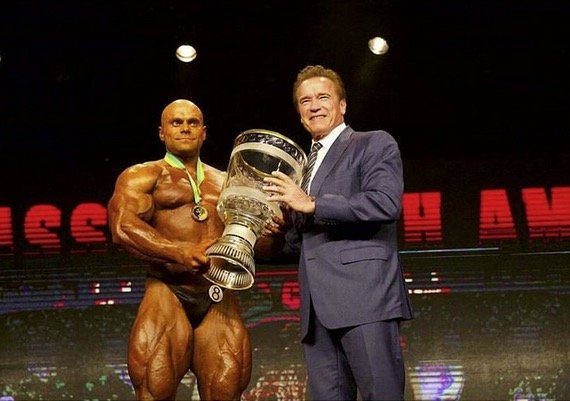 He not only won the 2017 Arnold Classic South America but he also earned his qualification to the 2017 Mr. Olympia.

Juan Morel was the favorite going into the show, but it would not be and he had to settle with second.

Michael Lockett finished third. His consistent placings will surely earn his a place at the 2017 Mr. Olympia.

Veteran Johnnie O. Jackson managed to take fourth place on what is apparently his last season competing on the IFBB Pro stage. Johnnie hopes to make it to the Olympia to finish his professional bodybuilding career on a high. 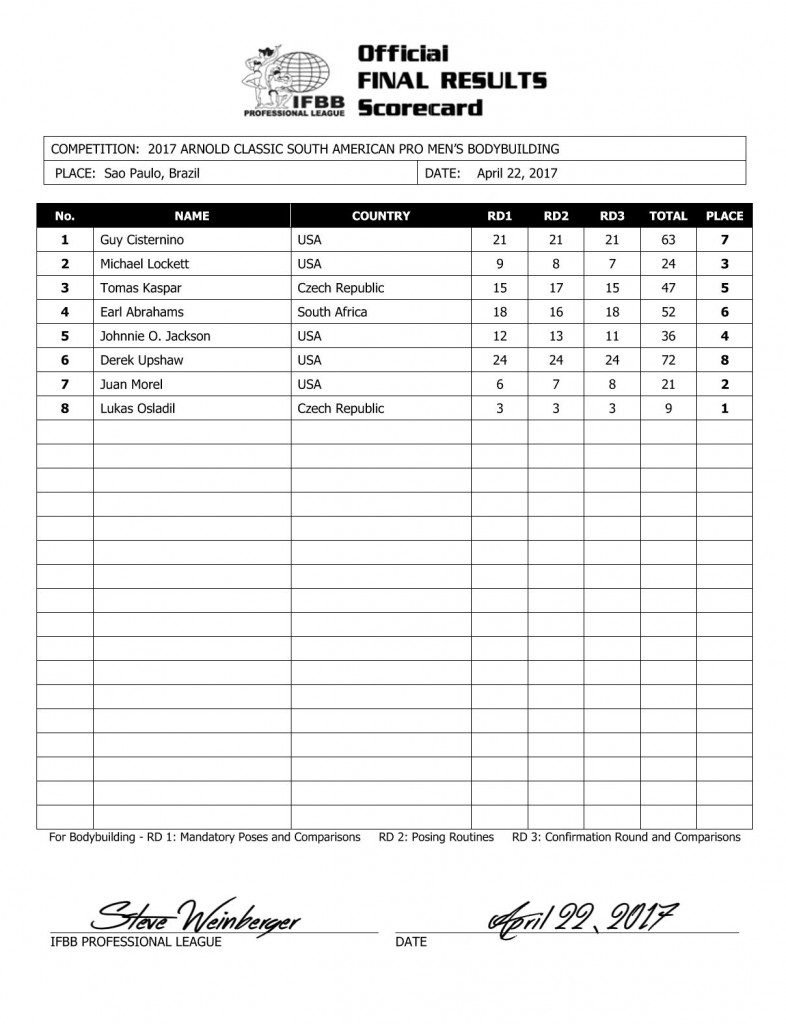