A new event has been added to the IFBB International calendar.

The IFBB Diamond International Circuit is becoming a popular event in Europe and now it is being held on the beautiful island of Malta.

Malta has made a huge impact on the bodybuilding world in 2016 with Luke Debono winning the overall title at the 2016 Arnold Classic Europe and as well the Ben Weider Legacy Cup.

This will be the biggest IFBB event ever held on the island that is located in the center of the Mediterranean.

The even will be hosted by the Malta Bodybuilding & Fitness Federation (MFBBF), chaired by their President Mr. Ralph Decelis.

The event, will take place at the modern Grandmaster’s Suite at the five star Hilton Hotel, located in the village of St. Julian’s from the 15 to 16 April 2017.

2017 Malta IFBB Diamond Cup is open for national federations from Europe, North Africa and Asia. The number of competitors participating in these championships is unlimited and registrations are open until 6 April. 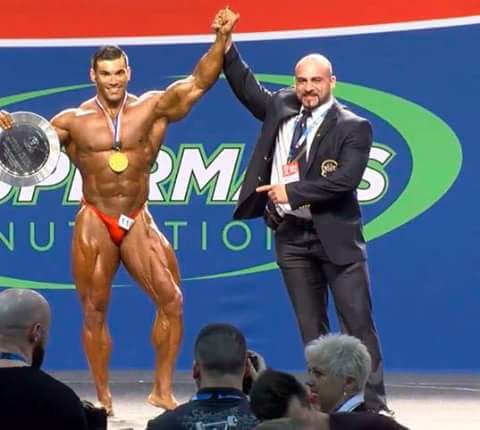