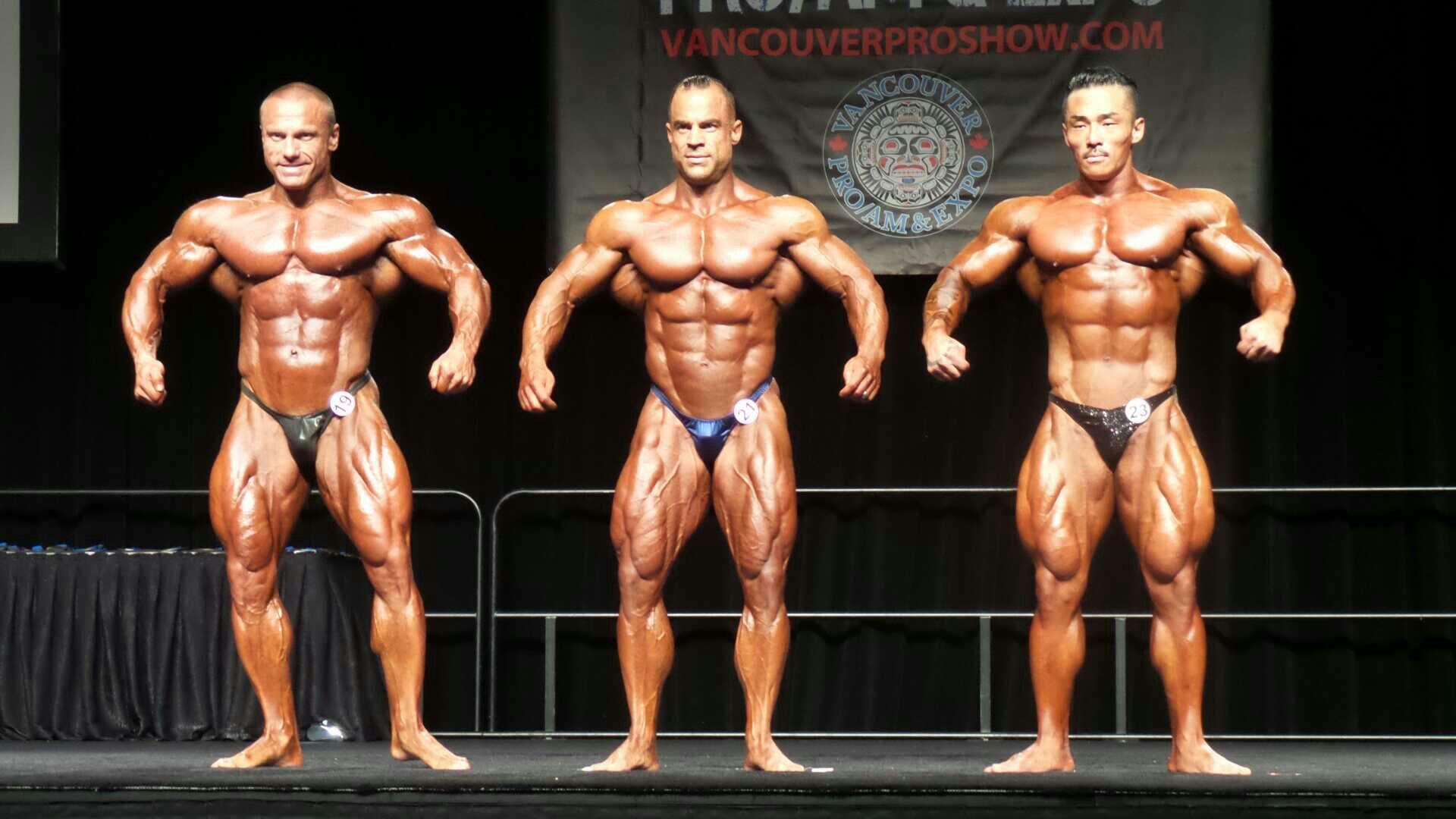 IFBB Pro bodybuilder Mark Dugdale looks to be unbeatable as he again was victorious at the 2016 IFBB Vancouver Pro.

Mark looks to have found the formula to bring in the perfect look for each competition he enters. With his qualification already confirmed for the 2016 Olympia, Mark can now concentrate on preparing for what looks to be his best ever Olympia in his career.