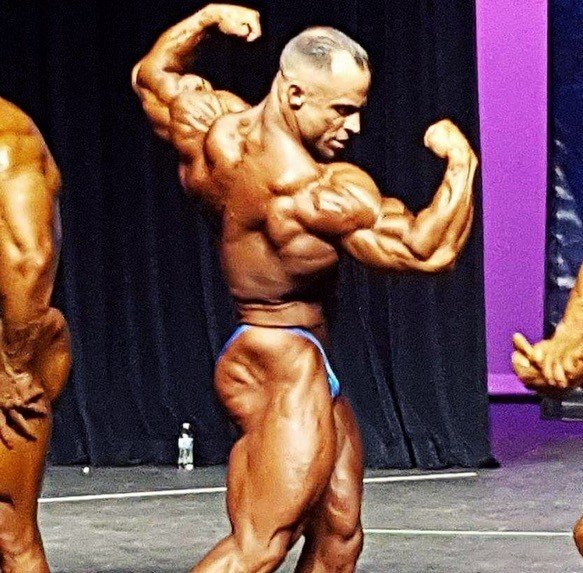 IFBB Pro Mark Dugdale has just made it official that he will not be competing at the 2017 Olympia.

Dugdale made his announcement on a article he wrote on Elitefts.com titled Olympia Qualification: 5 Factors Why I’m Not Competing.

Mark had already qualified by winning the 2017 Arctic Pro a few weeks ago.

The veteran bodybuilder gave 5 detailed reasons why he is not going to compete on the biggest stage in bodybuilding.

The main reasons that Mark believes why he will be skipping the Olympia is mainly his age and spending more time with his family and also taking care of his personal business.

Dugdale competed eight times in the last 13 months and it seems it has taken its toll on the 43 year old bodybuilder. He competed at the Mr. Olympia five times.

This is not the last time we will be seeing Mark on the IFBB stage as he did say that he wants to be at his best for his next show.

I considered labeling this factor “a time to rest,” but rest isn’t something for which I’m easily inclined. I want to spend a good amount of time in an anabolic, calorie-surplus state to ensure I bring out the absolute best in my physique the next time I step onstage. I hate settling for mediocrity in any area of my life and want to realize tangible progress. – Mark Dugdale


Make sure you read the full article to see Mark Dugdale’s reasons in detail: Olympia Qualification: 5 Factors Why I’m Not Competing. 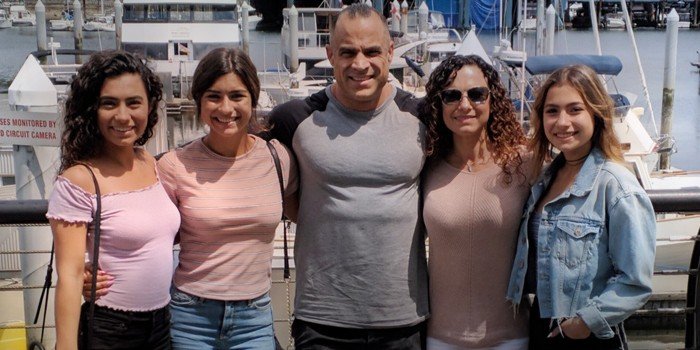