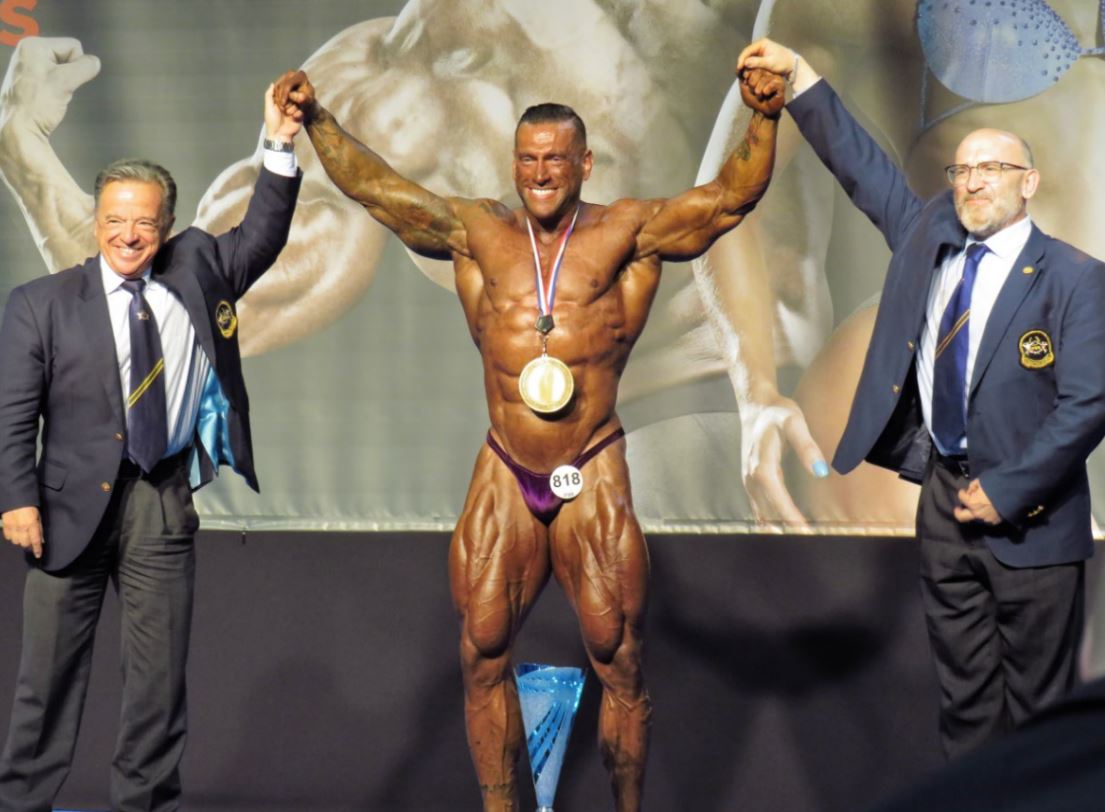 The third day of competition at the 2018 IFBB European Championship was full of excitement.

The highlight of the day was the Men’s Bodybuilding with Spain’s Marti Pozzi winning the overall title.

Marti advanced to the super final by winning the over 100kg category.

Marti had close competition from Italy’s Andrea Bolzoni. Andrea, the overall winner at the 2018 Diamond Cup Malta, was also a favorite to win the over title as well after winning his class to advance to the final.

Results and photos will be uploaded shortly. 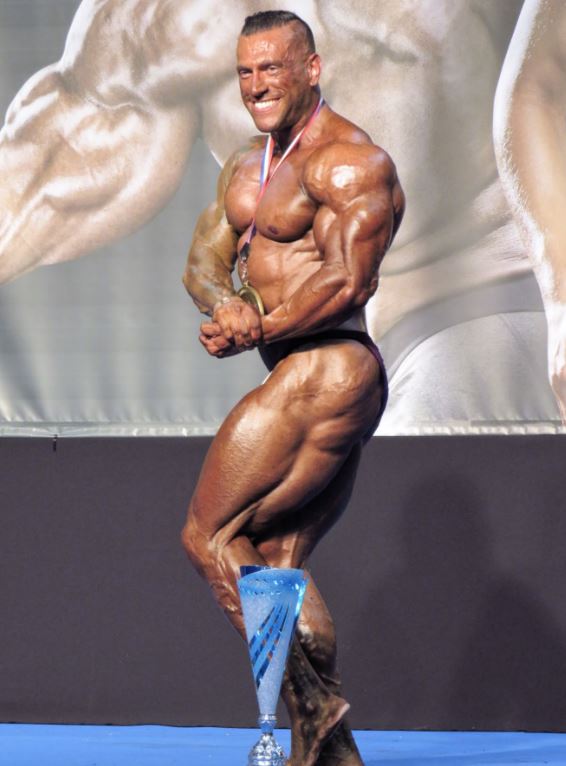