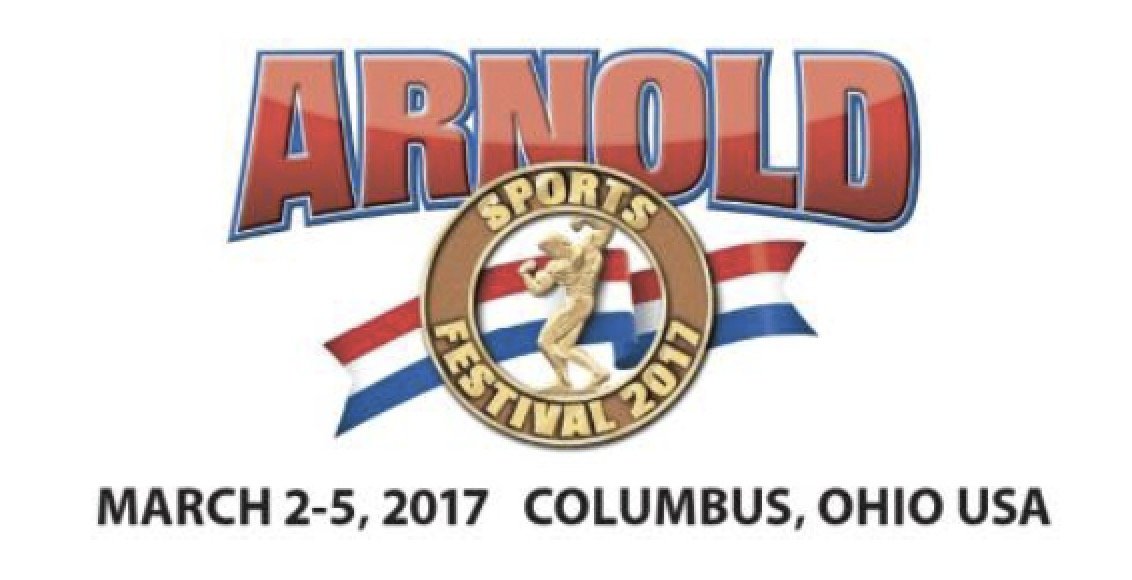 COLUMBUS, Ohio – Cedric McMillan, who finished second in the 2016 Arnold Classic, will return to the Arnold Sports Festival in Columbus this March looking to notch the biggest victory of his professional bodybuilding career.

McMillan; Shawn Rhoden, who did not compete in Columbus in 2016 but finished second to Phil Heath at the Mr. Olympia; and rising superstar Dallas McCarver are among a field of the 9 professional bodybuilders who will do battle at the 29th Annual Arnold Classic on March 4, 2017 in Columbus, Ohio.

Justin Compton, fourth in Columbus in 2016, is also in the field. In the Arnold Classic 212, defending champion Hidetada Yamagishi and 2016 runner-up Jose Raymond lead a field of 10 professionals that includes the entire top six from the 2016 Arnold Classic 212. David Henry, who finished third in Columbus in 2016, and Guy Cisternino, fourth a year ago, will also contend, while Kyong Won Kang (5th in 2016) and Charles Dixon (6th) will look to improve on last year’s showings.

In the Figure International, defending champion Latorya Watts is the heavy favorite in a field of 15. Gennifer Strobo (3rd), Candice Lewis-Carter (4th), Cydney Gillon (5th) and Heather Dees (6th) are back after finishing in the top six in Columbus a year ago. Michele De Silva Pinto was the overall at the Arnold Amateur in 2016 and earned an automatic invitation. Defending champion India Paulino leads a field of 18 as she tries and become the first three-time champion in the Bikini International. Paulino also won in Columbus in 2013. She will be challenged by 2016 runner-up Justine Munro and Janet Layug, who was third here a year ago. 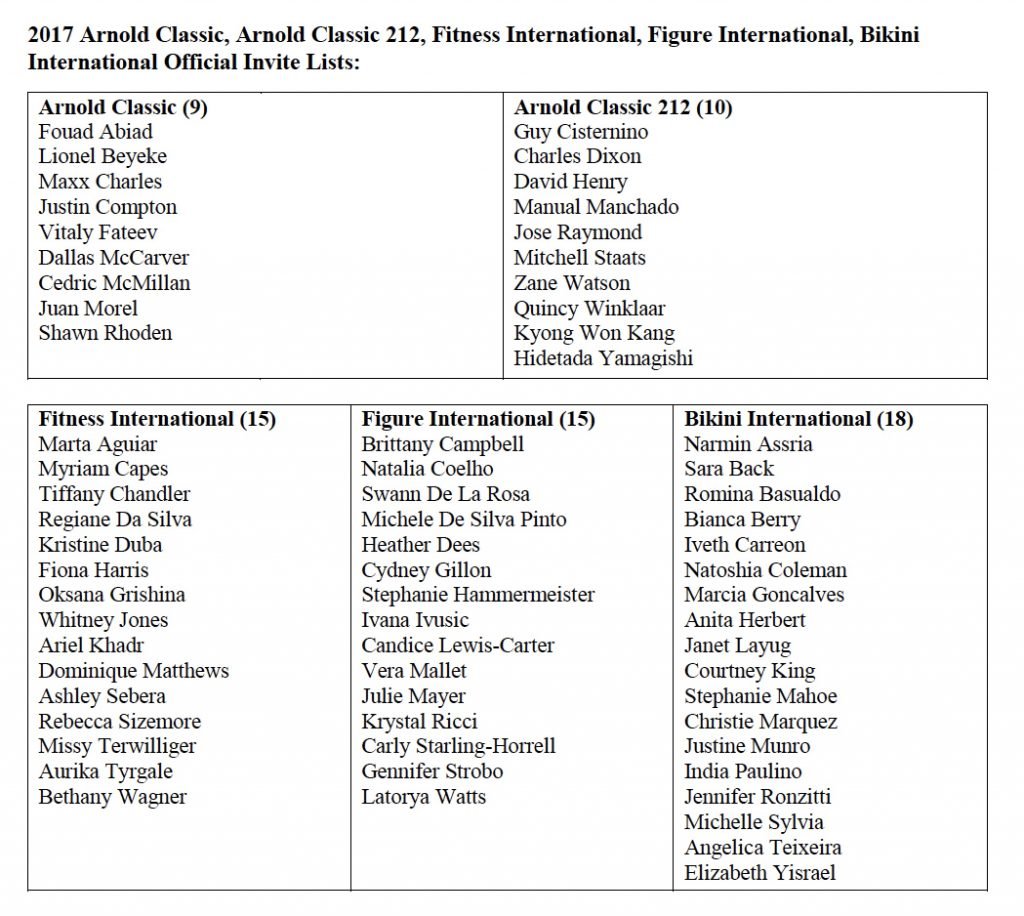