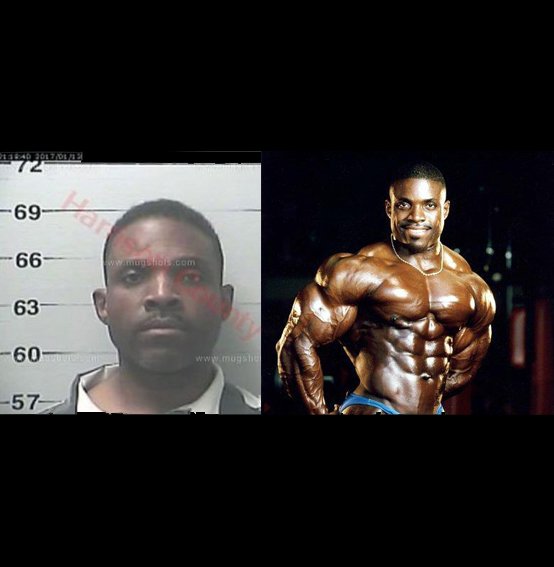 Some very sad news in the bodybuilding industry. Melvin Anthony or better known as “Marvelous” Melvin Anthony is serving a 10-year prison sentence according to a FlexOnline.com report.

Interview just before the 2016 Mr. Olympia when Melvin was helping Shawn Rhoden with his posing routine. 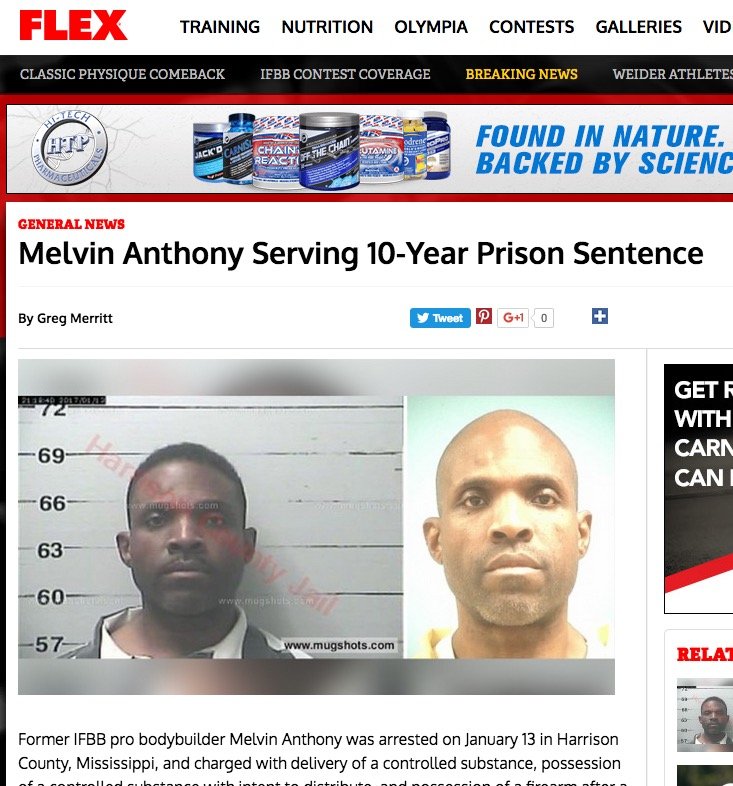