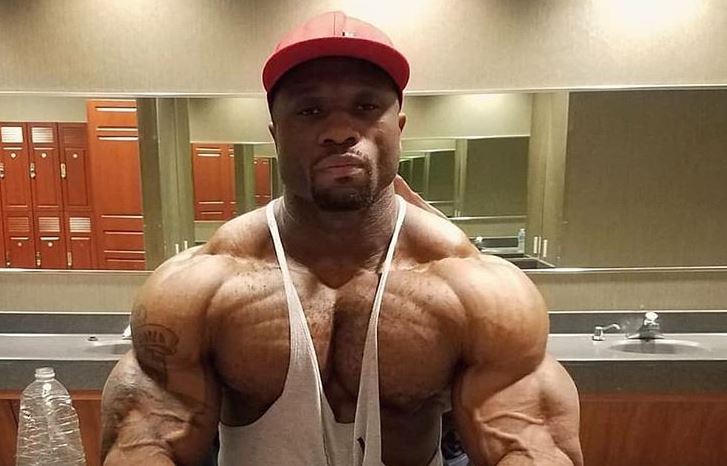 IFBB Pro Michael Lockett is a bodybuilder that trains in silence and is hardly on the radar of bodybuilding media during the competition season.

Since his victory at the 2018 Chicago Pro, he has come under some criticism regarding his legs and other matters. But now Michael has decided to silence his critics.

During the 2017 competition season, Michael had a very bad case of gyno, and he talked about it openly and solved the problem by having a procedure to remove it. Just a few months later, Michael decided to prepare for competition, knowing he is not 100% healed.

Fans and media still criticised Michael on how he looked, knowing he went through this procedure and still has scar tissue.

Regarding the appearance of his legs, Michael also admitted that he has some very bad injuries that does not let him train properly.

Showing the true champion he his, Michael has battled through all the negativity and still manages to step on stage and win shows.

Was the decision for Michael to win over Sergio Oliva Jr. controversial? Maybe, maybe not. There are not many bodybuilders that can match Lockett’s condition, even in off-season. Michael did not steal the winning title, he was judged by a panel of IFBB Pro judges and it was decided that he wins the show.

After Michael’s post on his official Instagram page, he received support from the top bodybuilders in the world, including 7X Mr. Olympia Phil Heath and Flex Wheeler.

This is the statement of Michael Lockett in full:

Last year, I suffered horribly from gynecomastia at the last year Olympia, and a significant amount of people heavily criticized me online for that. It didn’t stop me from competing because I’m an adult and I made an adult decision. I’m very familiar with critics. I recently had a procedure to remove it and it was a success. However, people are still asking me do I have gyno? No! It’s scar tissue and it takes time for it to go away. At times, it may seem as if I have gyno but I don’t.
On another note, I’ve participated in many sports in my life such as, football, boxing, wrestling, track & field, and I’ve won and lost, but nevertheless, I competed. Some people may not know this but I suffer with arthritis in both my knees, particularly my right knee. My right leg is smaller than my left leg. I’m bone on bone. I have to wear a knee brace every day to help with the pain. My legs will never big as big as they can because of the arthritis I have. Also, I have a slip disc. I can’t do deadlifting or rack pulls, stiff deadlift or hyper back extension….and I still managed to get it done and I make NO EXCUSES!! I don’t make no excuses for my wins or my loses. Never have. Never will. I don’t owe any one anything. After I lose a competition I asked myself….how can I get better rather than justifying my placing to social meida. I truly appreciate every who suppprts me but always remember, I don’t owe you anything! – Michael Lochett 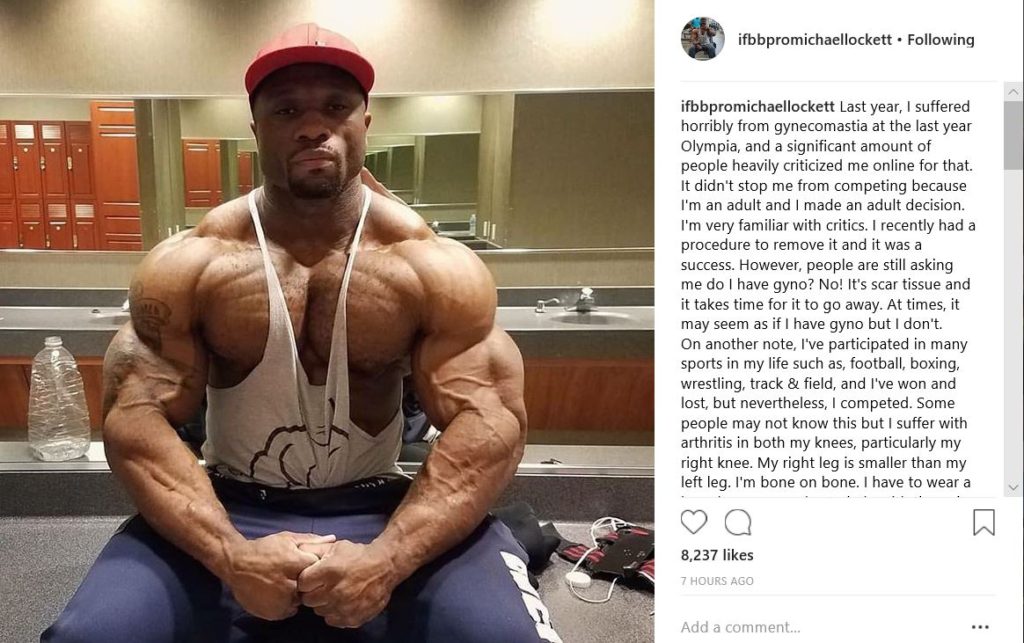 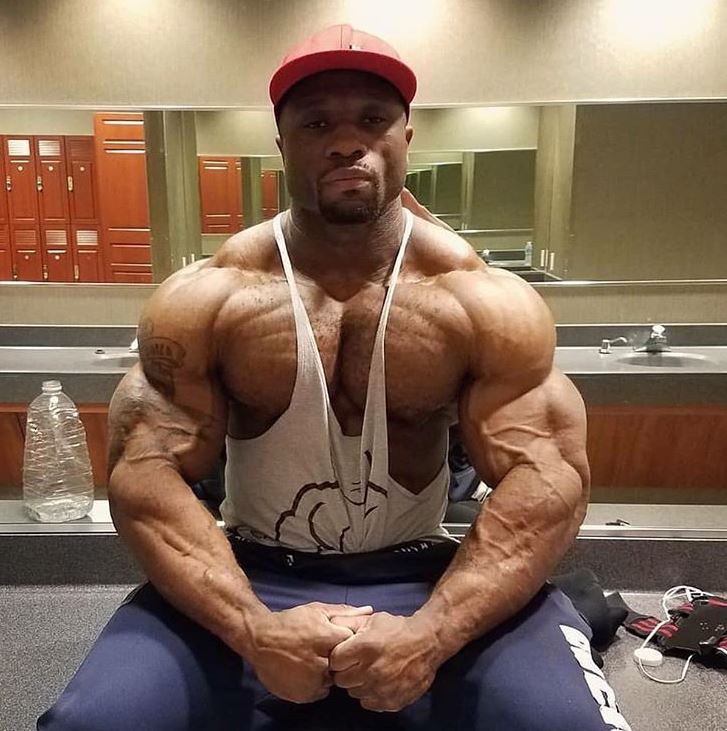